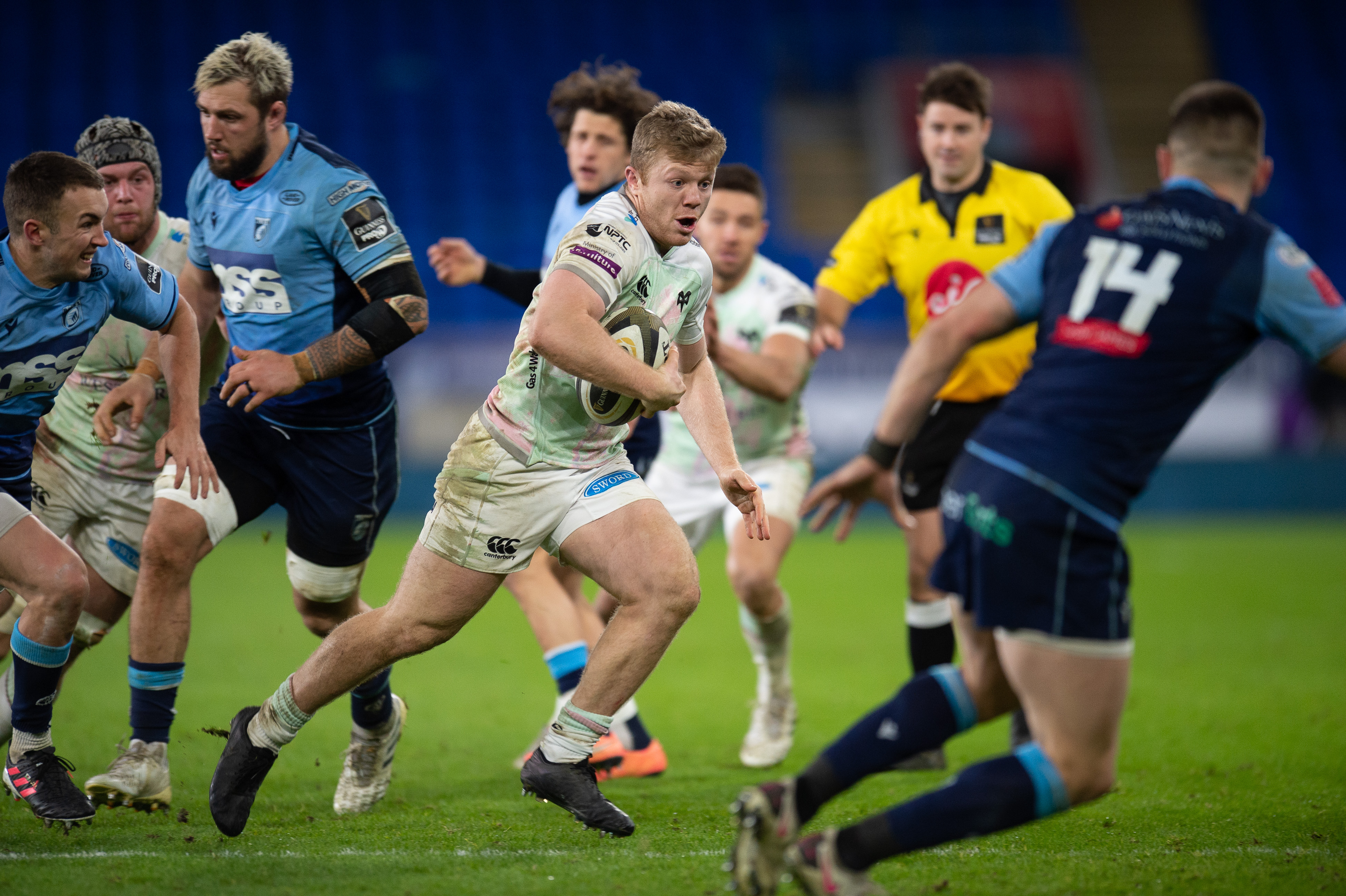 Ospreys in the Guinness PRO14

The Ospreys have notched up a fair set of stats in the Guinness PRO14 this season, here’s how they rank:

Dan Lydiate leads the way in the tackles made, standing in first place on 133. The back-row has leapfrogged from fifth place and sits 13 tackles clear of second after a solid set of performances over the last few weeks.  Fellow forward, Adam Beard sits in fifth place on the list on 96.

Moving onto the backs and wing Luke Morgan comes in 7th place on the metres made overall, clocking up 324 metres. Mat Protheroe features on the overall list for clean breaks in joint 4th position on 8.

For round 10, Keiran Williams came in joint 6th with fellow back Dan Evans both making 11 carries against Cardiff Blues. Williams also featured in the joint 3rd on the defenders beaten list on 4, with George North coming in just behind on 3. North placed in 2nd place on the clean breaks made on 3 and took third place for the metres made on 81.

Guinness Player of the Match against our Welsh rivals, Ifan Phillips has also faired well this Guinness PRO14 season. The hooker has made 7 appearances so far scoring two tries and putting in 39 tackles.