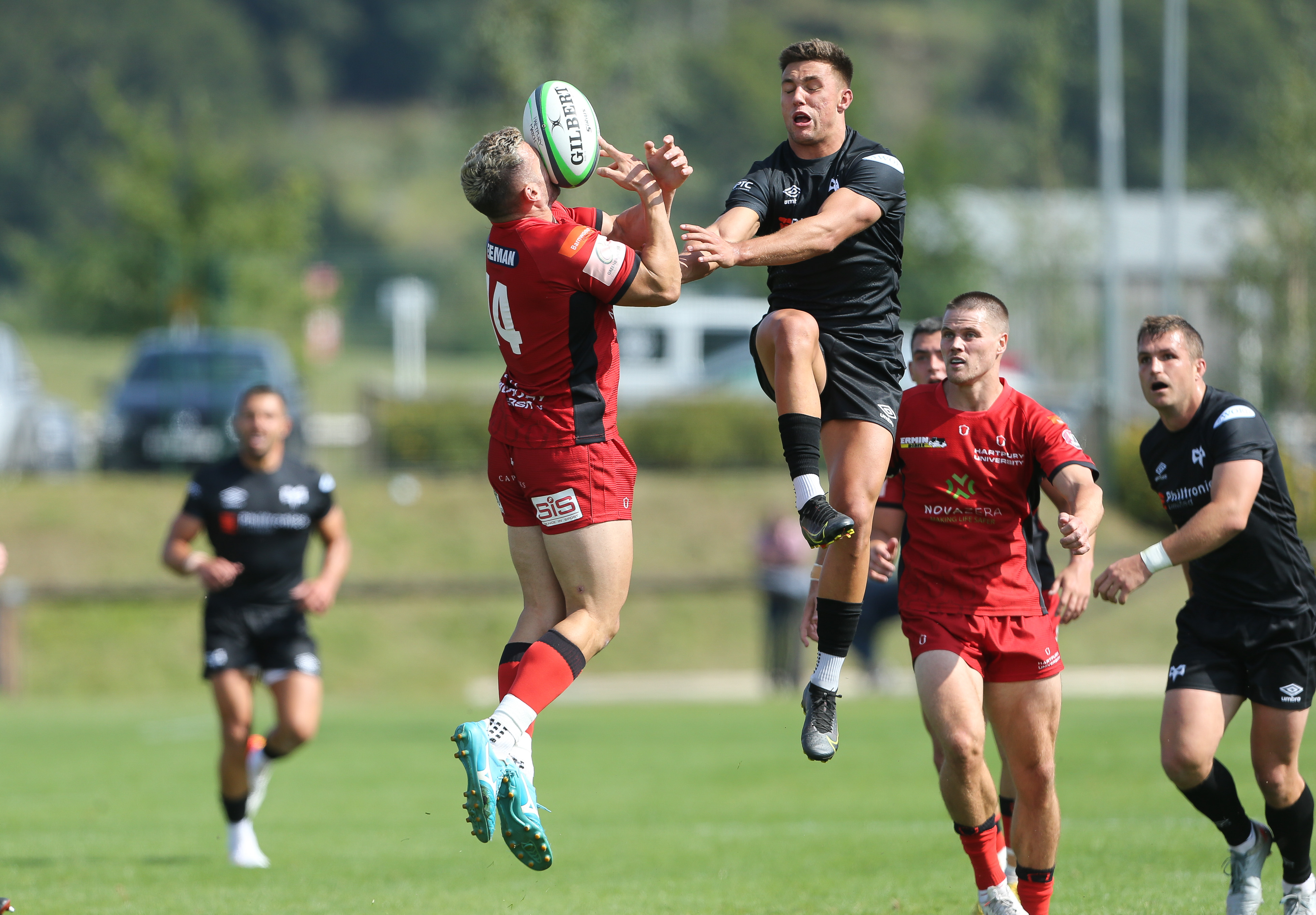 Ospreys A to face Ealing Trailfinders A in Anglo-Welsh Clash

The Ospreys are excited to announce a new ‘A’ side fixture with an Anglo-Welsh clash against Ealing Trailfinders ‘A’ at the Gnoll, Neath on Saturday, November 6th (KO 2pm).

Ospreys supporters will get the chance to see the next generation of Ospreys as the regional rugby franchise underlines its commitment to it’s regional clubs for this home fixture.

The Ospreys ‘A’ side will provide an opportunity for senior squad players and Academy players to get valuable game time and to develop the coaches coming through the Academy system.

Richie Pugh, the Ospreys First Team coach, will lead the coaching team for the first of a number of fixtures to be played by the Ospreys ‘A’ side during the season.

“This fixture is a valuable opportunity for players in the Ospreys senior squad and our Academy to play competitive rugby and to showcase their talents in the first of a series of planned games like this.

“We have always understood how important it is to develop our own talent, to represent our region and give all our players the chance to stake a claim for senior places.

“Ealing Trailfinders have earned a reputation as being one of the best sides in England, outside the Premiership, and you don’t play a side like Saracens in the play-offs without having a genuine rugby pedigree.”

The Ospreys commitment to promoting home grown talent has seen the likes of Keiran Williams and Will Griffiths, who came through the Player Pathway Programme, promoted from the Academy system to the senior squad.

Ealing Trailfinders play in the second tier of English club rugby, the RFU Championship, and were Saracens opponents in the play-offs for promotion to the English Premiership last season.

All tickets for this game will be £8, with Season Members and U16s allowed free entry for the game.