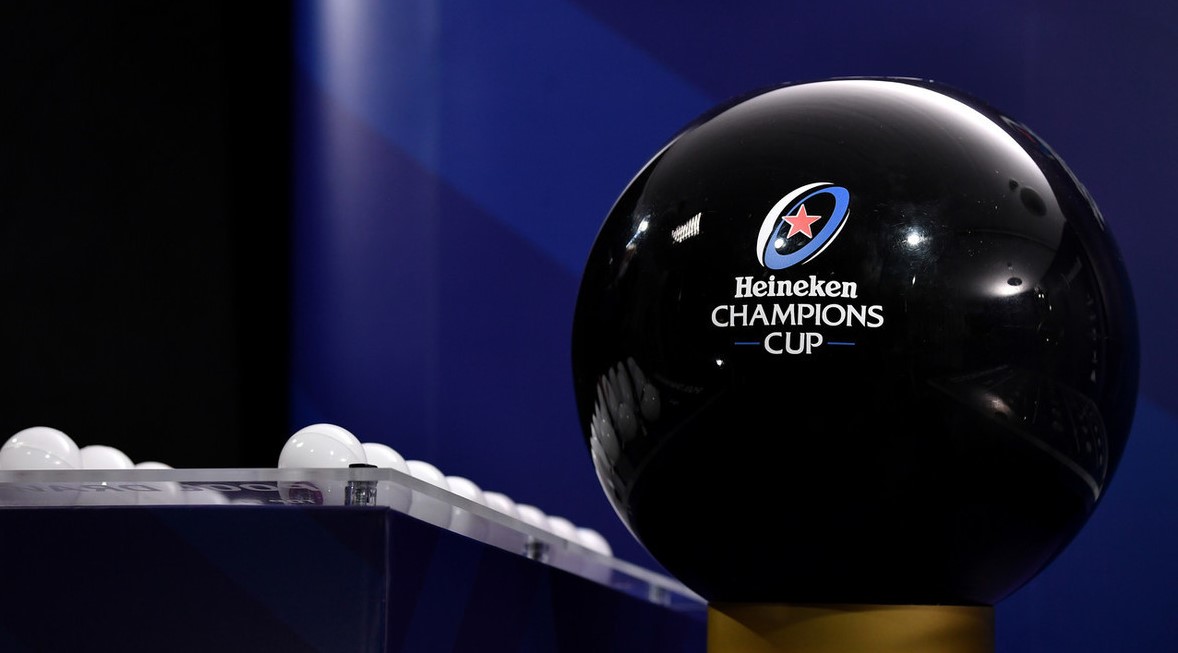 In today’s EPCR Heineken Cup draw the Ospreys were drawn to face Leicester Tigers, who triumphed in the Gallagher Premiership final, and Montpellier Hérault Rugby, who won the TOP 14 title for the first time in the club’s history, in Pool B.

This season’s fixture with Montpellier Hérault Rugby will be the first time that both teams have faced each other in their history.

All 44 clubs in EPCR’s tournaments, including five first-time representatives from South Africa, now know their opponents for the 2022/23 season following the pool draws for the Heineken Champions Cup and EPCR Challenge Cup which were staged today at Dublin’s Aviva Stadium.

The Heineken Champions Cup holders, Stade Rochelais, will be up against Northampton Saints and Ulster Rugby in Pool B, while the recently-crowned URC winners, the Stormers from Cape Town, are also in Pool B and will play home and away against London Irish and ASM Clermont Auvergne.

URC finalists, the Bulls, will face Exeter and Lyon in Pool A, while the Sharks were also drawn into Pool A where they will clash with Harlequins and Union Bordeaux-Begles.

Four-time champions, Leinster Rugby, will go head-to-head with Gloucester Rugby and Racing 92 again in Pool A, and Munster Rugby will renew their rivalry with Stade Toulousain and Northampton in Pool B.

The Ospreys will find out the exact fixtures, once broadcaster picks have been decided. To keep up to date with the latest news follow us on social media or sign up to our newsletter.

Get to watch Leicester Tigers and Montpellier Hérault Rugby at the Swansea.com Stadium as part of your 22/23 Season Membership. Available now at the earlybird price!