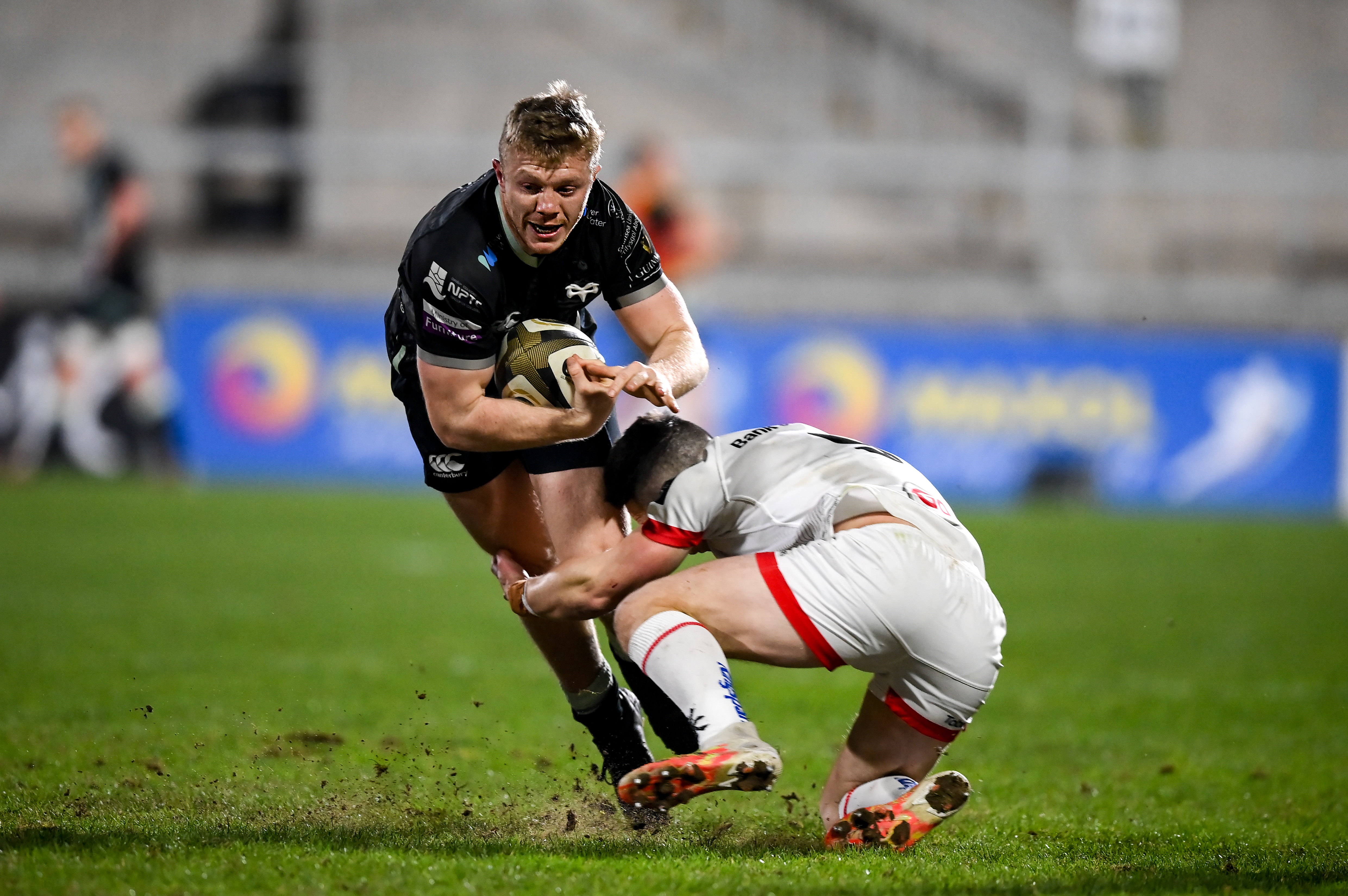 The Ospreys End of Season Awards, sponsored by Worthington’s took place online on Friday evening after supporters had the opportunity to cast their votes for their winners.

Try of the season went to Josh Thomas for charging down Leinster’s kick in the 76th minute at the RDS back in March this year which saw the Ospreys come away with the win against and secure Champions Cup qualification for next season.

The Unsung Hero award was awarded to Gareth Thomas of Ystradgynlais RFC after being nominated by several members of his club for all his efforts over the pandemic. He has worked tirelessly in engaging with not only the rugby club but also the wider community running a weekly podcast and show on Facebook which engaged with half a million viewers helping to boost moral for everyone. He also organised a charity collection for the NHS.  He is the heart and soul of the club and has worked particularly hard with mini and junior section.

Try of the Season, sponsored by Gas 4 Wales

Young Player of the Year, sponsored by Philtronics Ltd.

Supporters Player of the Year, Sponsored by Westacres.

Player’s Player of the Year, Sponsored by Morganstone Ltd.

Player of the Year, sponsored by Keytree