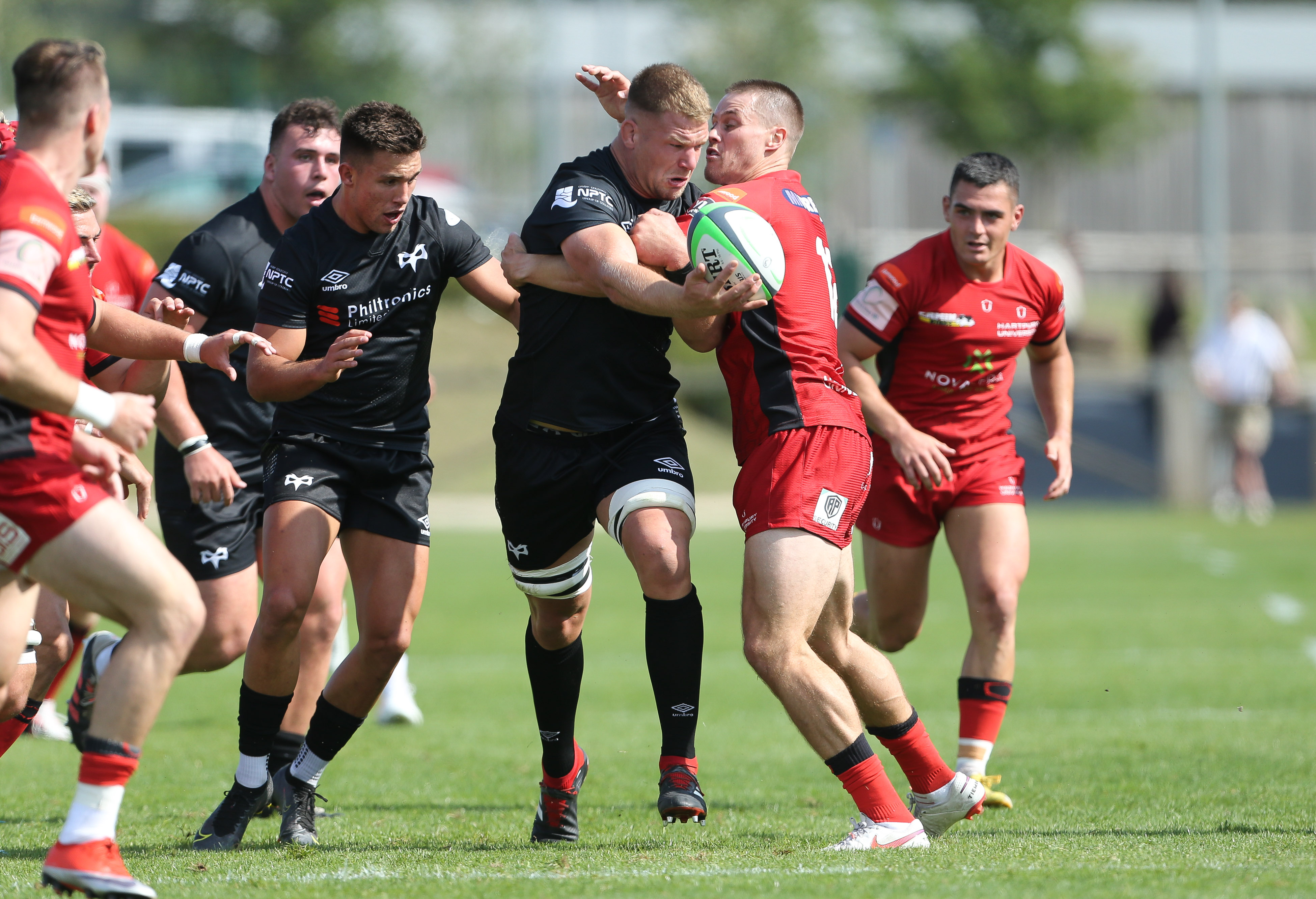 The Ospreys can confirm back rower Olly Cracknell has been allowed to leave the regional rugby franchise to pursue his career outside Wales.

Cracknell, 27, has left with immediate effect and has signed a contract with London Irish in the English Premiership.

“At this stage of my career, I need to play regular rugby and I am grateful to the Ospreys for allowing me to continue my career away from Swansea.

“My 50th and 100th caps for the Ospreys are two of my proudest moments in rugby and I will always be grateful for the opportunity to play for the team and the support I always got from the supporters.

“I have made some great friends at the Ospreys and I would like to wish the players and staff all the best for the future.”

Cracknell made his Ospreys debut in 2015 and played 117 times for the side, scoring 10 tries.

“An opportunity presented itself and Olly asked if he could leave to further his career to get consistent game time. A request we felt obliged to grant due to his prior commitment to the Ospreys and our respect for him as a person.”

The Ospreys would like to thank Olly Cracknell for his commitment to the jersey and wish him all the best in the next chapter of his career.