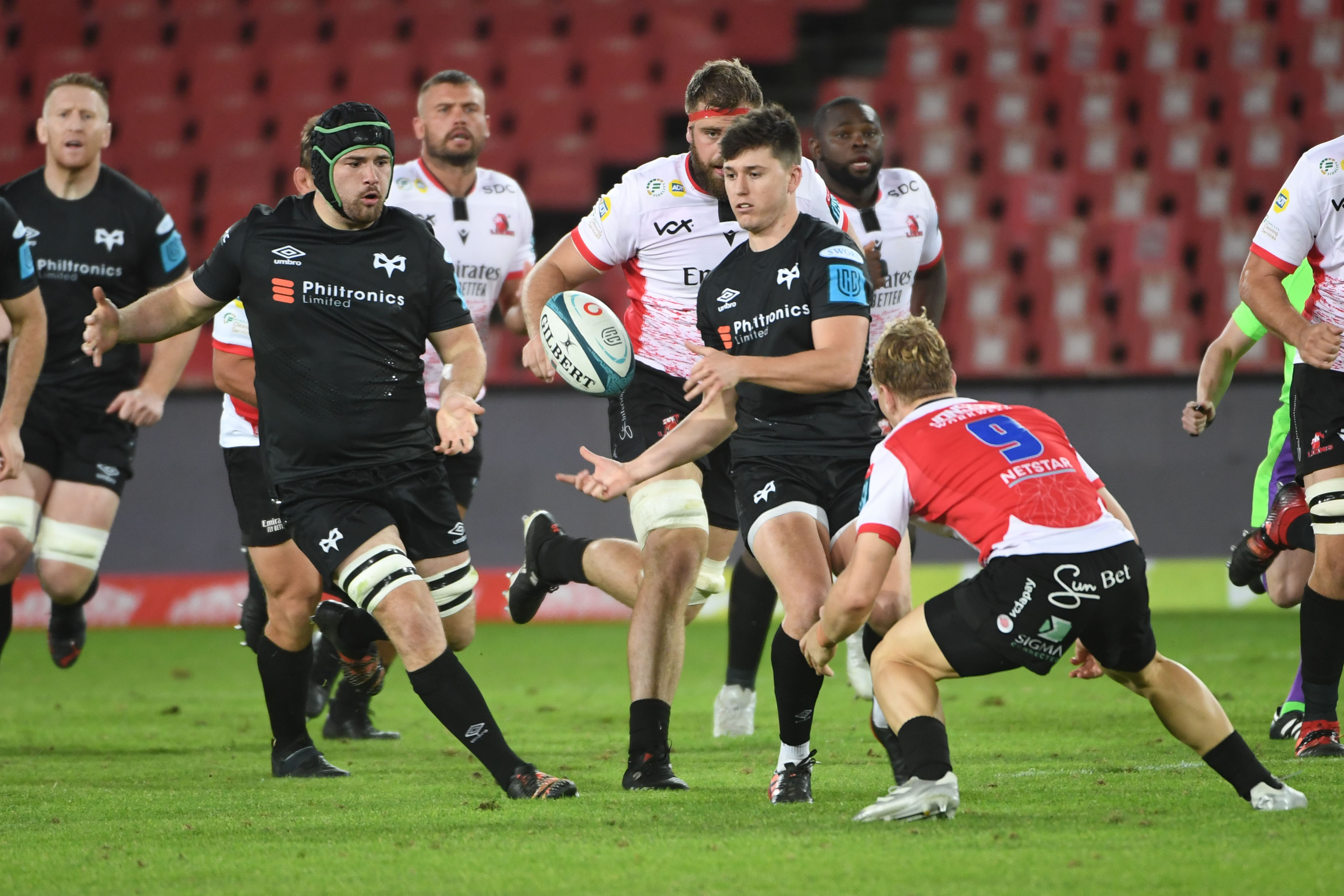 The Ospreys can confirm fly-half Josh Thomas will leave at the end of the United Rugby Championship campaign after signing for Newcastle Falcons in the English Premiership.

Thomas, 21, has played 17 games for the Ospreys, scoring 41 points, including one try, 12 conversions and four penalties.

He made his competitive debut for the Ospreys against the Dragons in 2020 and scored the winning try in the team’s 24-19 victory over Leinster in Dublin in 2021.

“I would like to thank everyone at the Ospreys as I embark on the next step in my rugby journey.

“This is just a great opportunity and an exciting new challenge for me.

“I have had some great times and made some great friends at the Ospreys and I would like to thank everyone and wish all associated with the region all the best.”

“Although it is disappointing to see young players leave, it’s important for young players to spread their wings and get consistent game exposure. We will certainly be keeping tabs on Josh’s progress across the border.”