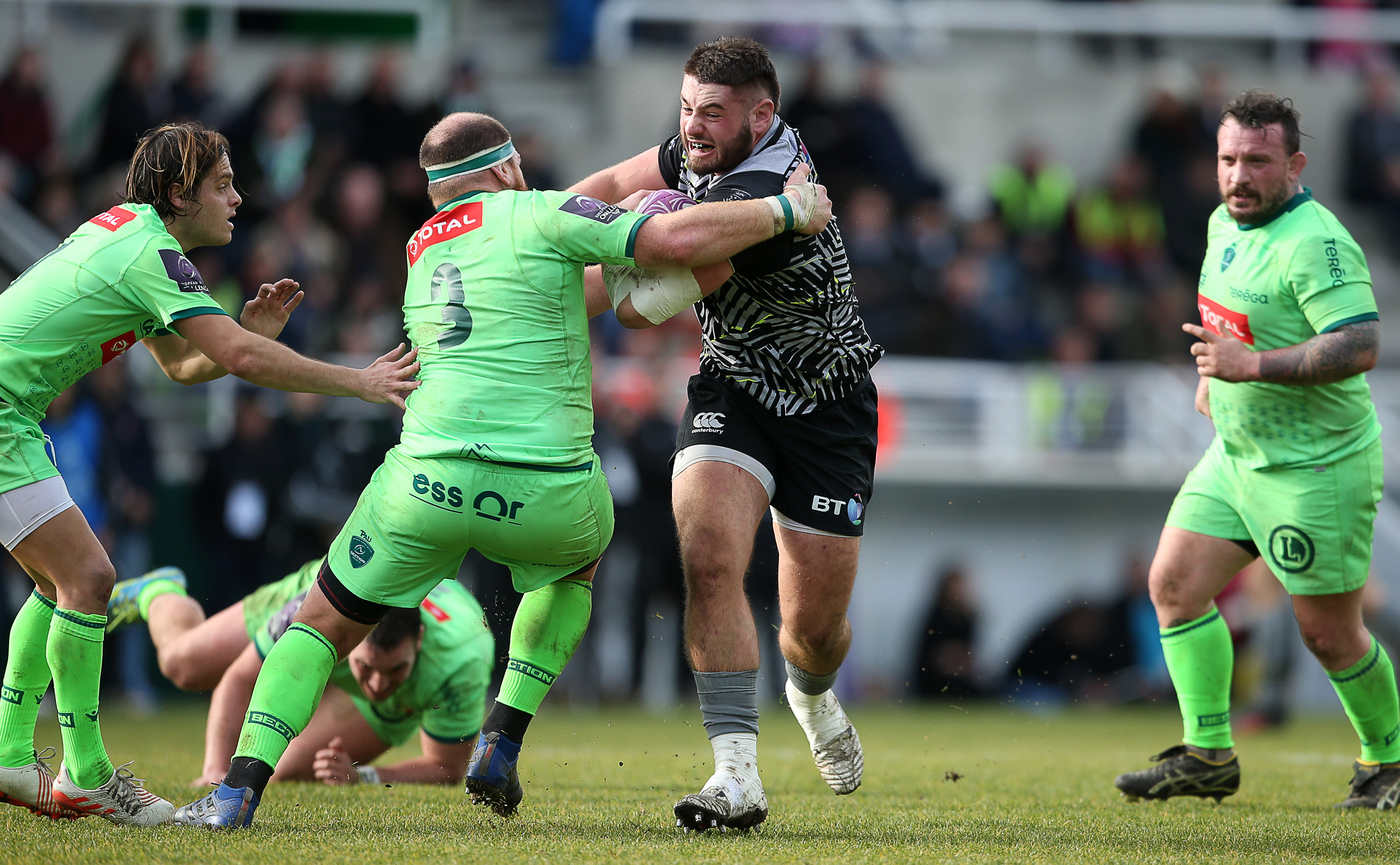 Ospreys to compete in the Challenge Cup

The Ospreys will compete in a new look European Challenge Cup for the 20/21 season after European Professional Club Rugby restructured their competitions due to the impact of Covid-19.

With 24 teams now making up the Champions Cup, Ospreys will be one of four Guinness PRO14 clubs in the streamlined Challenge Cup.

The tournament will be played over eight weekends with four rounds of matches in the preliminary stage and again, clubs from the same league will not play against one another.

With no requirement for a pool draw on this occasion, the 2020/21 Challenge Cup fixtures will be available to clubs and fans shortly following the conclusion of the current season.

The tournament knockout stage will consist of a round of 16, quarter-finals and semi-finals with the final in Marseille on 21 May 2021. The leading eight clubs, as well as eight representatives from the Heineken Champions Cup, will qualify for the round of 16.