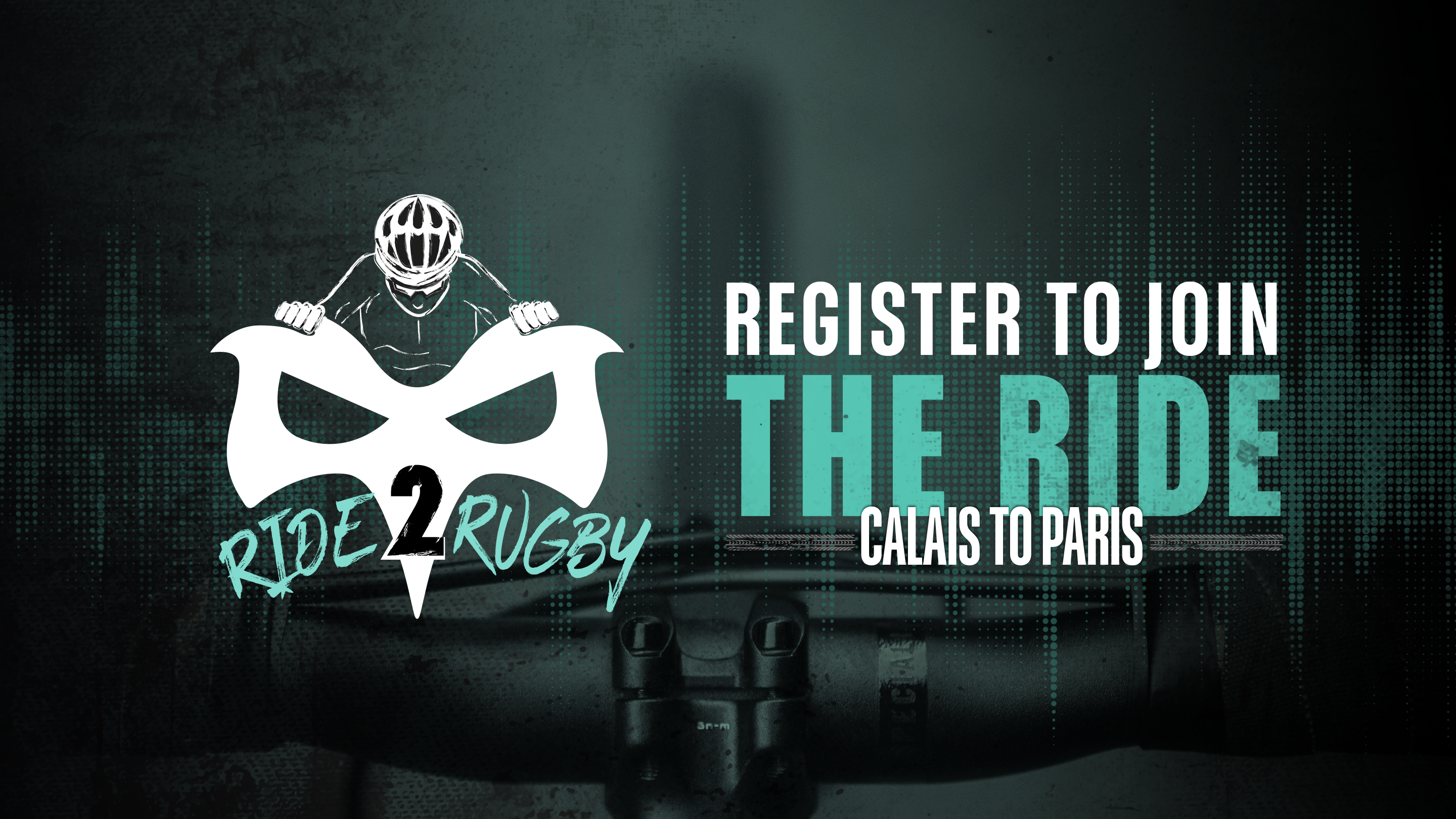 To help sustain the incredible work they carry out across the region, Ospreys in the Community are looking for 15 riders to take on the challenge as they cycle from Calais to Paris for France vs Wales next year.

Each rider will be tasked to raise £1500 (this includes costs and minimum fundraiser target) which will include accommodation, return travel, cycling t-shirt & Paris jersey (sponsorship available).

The trip will begin with a coach trip from Cardiff to Calais and from there the bike ride to Paris will begin, closing with a trip to the Stade de France to cheer on Wales in their final Guinness Six Nations game.

Ty Hafan will also be putting their own group of riders together for the ride so expect some great company!

You’ll depart The Principality Stadium by coach for your transfer to Calais.

Cycling through Northern France you will immediately start to enjoy the French Countryside. You’ll cycle close to the Belgian border and will quickly start to recognise some places from the history books.

You’ll be cycling through the Somme region of France and will be joined by a local historian who will let you know about the Welsh international rugby players who made the ultimate sacrifice during the Great War, including Johnnie Williams a triple Grand Slam winner and British Lion.

Friday will be the final push into Paris with some cycling around the Arc de Triomphe.

You’ll have some free time in Paris before heading to the Stadium in time for kick off (Tickets included).

Return journey to South Wales, aiming to return by 7pm.

* Please note that the financial commitment of signing up to this event is £1,500 in total (including costs and minimum fundraising target) by completing this form and paying the non-refundable deposit payment you are only securing your place on the event. You will be required to pay 80% of the funds (£1,200) two weeks before the event (28/02/2023). The £200 registration fee is non-refundable except in the circumstance that the event date is moved or is cancelled.

We will be in touch with full payment details, fundraising agreement, terms and sponsorship requirements shortly after registration.