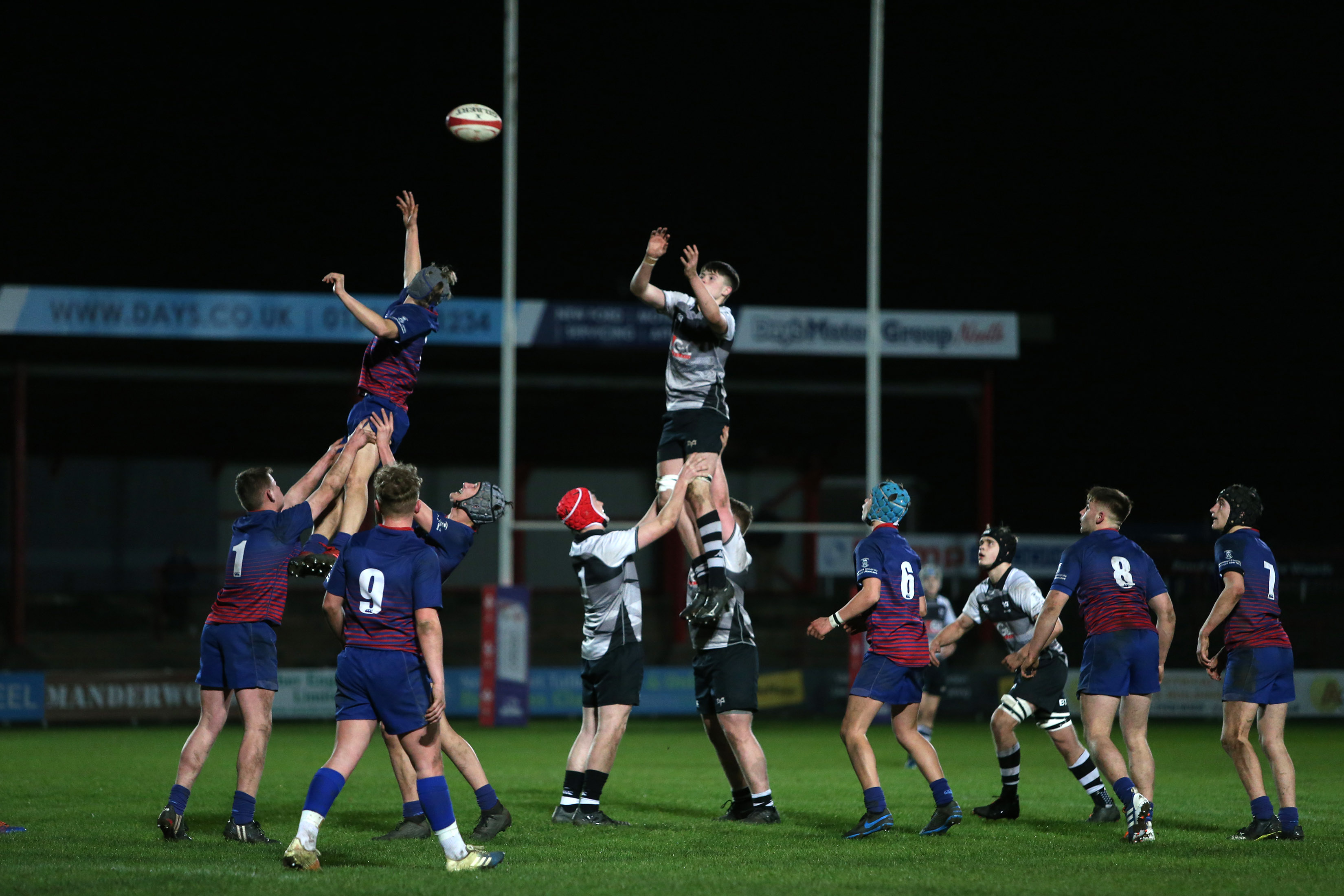 The Ospreys commitment and success at finding homegrown talent has seen the region win more Wales international caps than any other region during the professional era.

The region’s ability to find raw talent, hone it and give it an opportunity to wear the famous Ospreys jersey has been the very bedrock of its success since it was formed in 2003.

The Ospreys expertise in mining the rich seam of natural rugby talent produced throughout the area has also been one of the foundation stones of Wales’ success at international level.

Percentage of Wales caps won by each region until Autumn 2020:

The Ospreys Academy program has produced players who have joined the professional ranks with the Ospreys senior side, being capped by Wales and represented the British and Irish Lions.

Alun Wyn Jones, the world’s most capped rugby player, is a product of the Ospreys Academy system and captained the Ospreys, Wales and the British and Irish Lions.

Justin Tipuric, the Ospreys captain, a Welsh international and British and Irish Lion, is another who graduated through the Ospreys world class Academy system.

Both are a prime example of the type of quality players the Academy and the Player Pathway Programme at the Ospreys has produced but also the type of people and leaders that have come through the system.

Mike Ruddock, who was appointed as the Ospreys Development Director in July, has underlined that commitment to the Ospreys Academy and the Ospreys Player Pathway Programme.

The Ospreys commitment to uncovering and honing its own talent has been demonstrated with its close relationships with Swansea University, Bridgend College, Neath and Port Talbot College and Gower College, along with a new Partnership with Llandovery College.

Mike Ruddock, Ospreys Development Director
"The Ospreys have a world class Development programme and we all know how important unearthing, developing and honing that talent has been for the team down the years."

"We have seen the benefit of developing our own people and our commitment to that is as strong as ever.  We want to give everybody the opportunity to make a contribution to the Ospreys" commented Mike Ruddock, Ospreys Development Director.

“This team represents us all and the Ospreys represents the people of the region.  We are reaffirming our intention to deliver high standards as part of a high performance culture in order to identify and develop players for the region and the nation.

“From the Ospreys Academy and through our Player Pathway Programme, we provide a unique opportunity and environment to produce elite athletes, excellent rugby players and role models for the community.

“This a region rich in rugby talent and history and we all recognise the emotional pull and attachment we feel when we see one of our own pull on the Ospreys jersey and the jersey of Wales.

“But we all have a part to play in keeping the engine of the Ospreys going, whether you are a parent, grandparent, schoolteacher, youth team coach, a club secretary, a commercial partner or sponsor, we value the role you play and the support you give to allow us to develop our own.

“At the Ospreys we provide a high performance development programme and aspiring professional players no longer need to leave home and Wales to fulfill their potential.

“Our Player Pathway Programme is focused on long term player development and off field success, through partnerships with our Colleges, Swansea University and with our commercial partners.

Mike Ruddock, Ospreys Development Director
“Whatever the route into the pathway the players involved can be assured of a driving ambition to be the best regional team in Wales.”

“Overall this is a great time to be in the Ospreys Player Pathway Programme as our Head Coach, Toby Booth, wants to align the team to his playing philosophy. Some players enter the pathway through the Academy program, others enter the pathway later on via regional Clubs or Swansea University.

“Whatever the route into the pathway the players involved can be assured of a driving ambition to be the best regional team in Wales.”

The Ospreys Academy and aligned Player Pathway Programme has built a solid foundation in the communities of the region and puts the person and the player at the heart of its development process.

The Academy and integrated Player Pathway Programme has links with schools, colleges, Swansea University and rugby clubs in the region designed to make sure no stone is left unturned in the bid to find the next generation of Ospreys.

The Academy and Pathway programme is the engine room of the Ospreys senior side and provides us with our identity and secures the future of rugby at the highest level in the region.