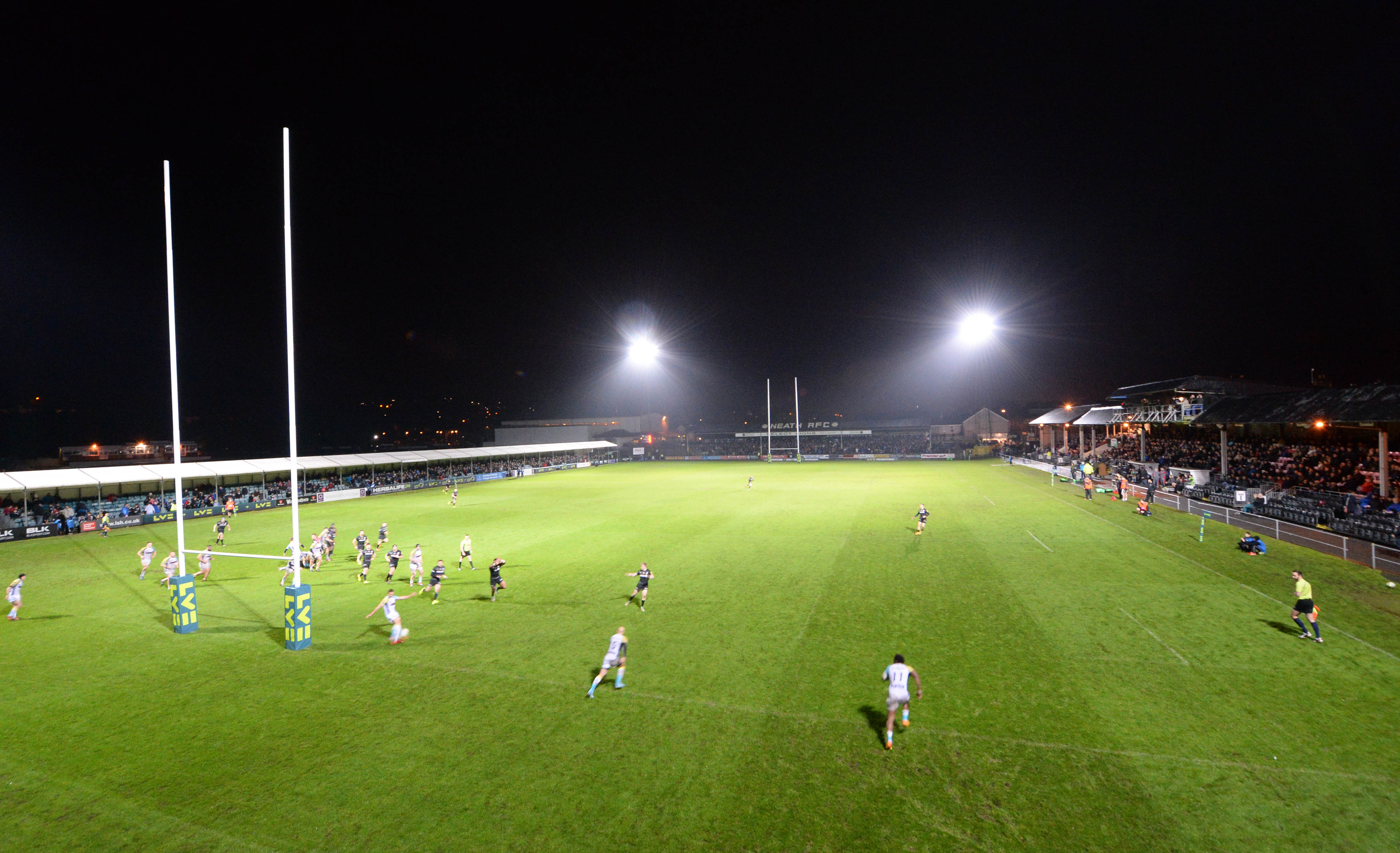 Ospreys bring regional rugby back to the Gnoll

Ospreys Rugby will return to Neath R.F.C for a first PRO14 match since 2005 as they welcome Toyota Cheetahs to Wales for Round 7 of the Guinness PRO14.

At their last league game in the town when the tournament was called The Celtic League, over 14 years ago, Ospreys beat Edinburgh Rugby to finish a run of 11 games unbeaten at the famous old ground - they will be hoping to make that 12 when they host South African side Cheetahs on the 30th of November at 7:35pm.

Ospreys Managing Director, Andrew Millward
"We're not a one town team, we represent all 77 clubs that play in our region"

Ospreys Managing Director, Andrew Millward, who played in the Ospreys' first ever game at the Gnoll in 2003 said;
"We're delighted to be taking the Ospreys on the road again. We're not a one town team, we represent all 77 clubs that play in our region and we've very much enjoyed working closely with Neath R.F.C to make this happen."

Head of Marketing and Communications, Jamie Rees said:
"Neath will be the first stop on our new Route 77 tour, which will see Ospreys Rugby go on a journey to all clubs in the region over the coming years. Although we are based at the Liberty Stadium in Swansea, we represent a geographical area which spans Swansea to Bridgend via Aberavon, Port Talbot and over 70 rugby clubs in towns and villages across 'Ospreylia'. As well as occasionally taking our games out on the road, community events will also be organised, to engage fans old and new across the region."

Upgrade in facilities at The Gnoll for Cheetahs game

This visit to Neath has seen an upgrade of facilities at The Gnoll, CEO of Neath R.F.C Matt Church says;
"We're thrilled to have the Ospreys come to Neath at the end of the month and to be embarking on a development programme to put The Gnoll back where it belongs. To mark the occasion, we have been able to make improvements to the ground for players and supporters alike with new catering and toilet facilities, a new medical area for players and an upgrade in floodlighting."

The Toyota Cheetahs have had an impressive start to their season, notching up 151 points in their opening three games and conceding just 56 in total during their victories over Glasgow, Ulster, and Munster. They've not fared as well abroad however, coming up short against both Connacht and the Scarlets, and will face another tough encounter against Cardiff Blues before their trip west to Ospreylia.

The Ospreys have come out on top in the last three meetings with the Cheetahs pipping them 27-26 in February 2018, followed by two convincing victories of 46-14 and 14-31 in September 2018 and April 2019 respectively.

Match tickets are available to purchase for just £10* for adults, and £5* for under 16s. The move comes following a successful outing to the Brewery Field last season, and another enjoyable pre-season, non-competitive match at The Gnoll against Hartpury back in August. Tickets can be bought online here, by calling 01792 616400, or simply by heading over to the ticket office at Liberty Stadium to purchase in person.

Full Season Members can get their seated tickets by logging into their online account, calling 01792 616400, or by calling into the ticket office in person. Membership cards cannot be used as a ticket to get into The Gnoll, a match day ticket will need to be claimed in advance.

*Please note, all tickets are subject to a booking fee of £1.55.