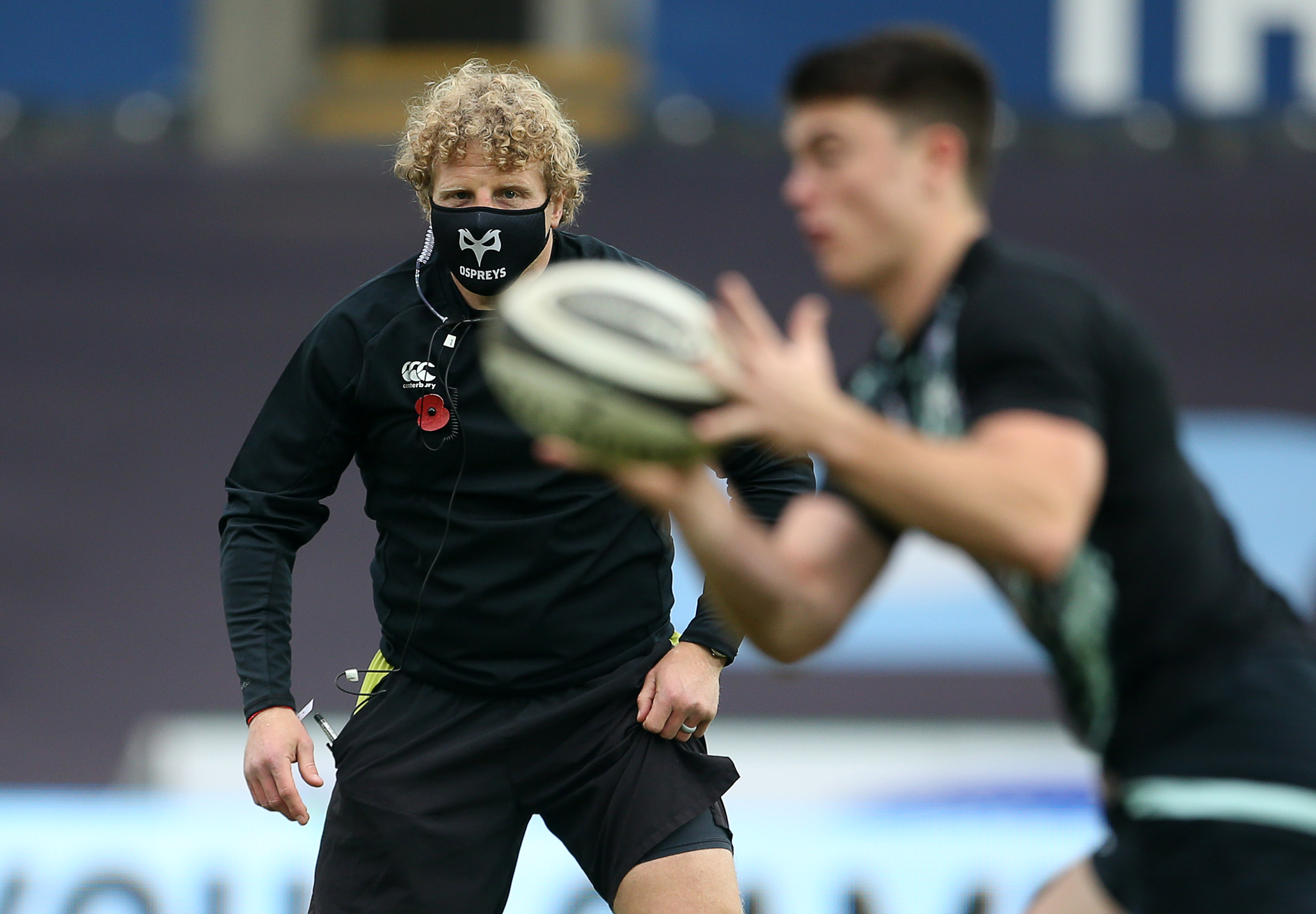 Ospreys in the blood

The Ospreys bloodline is alive and pumping under the watchful eye of a host of former players now in key coaching roles across all levels with the region this season.

All have given blood, sweat and tears for the jersey and are now part of the region’s coaching boot room and know what is needed to make the grade with the Ospreys.

Mike Ruddock, the Ospreys new Development Director, has already stated the importance of having players wearing the shirt who have an emotional connection to the region.

Under the Ospreys new Head Coach, Toby Booth, and Brock James, the new Attack Coach, the same already applies with young coaches being given an opportunity to cut their coaching teeth, at all levels, with the Ospreys.

Booth has revealed his intention to give homegrown talent a chance to represent the region on the field and the same is happening within the coaching ranks at the Liberty Stadium.

With a host of former Ospreys, who played and had successful careers at the highest level, now being charged with passing on on the vast experience they have gained to the next generation of Ospreys.

Jones has been appointed as First Team coach, with Pugh as Defence coach, while Fussell, James, Bishop, McCusker and Hook are Academy Skills coaches for the Ospreys.

These young coaches have more than 900 appearances for the Ospreys between them and include Celtic League, Magners League and Anglo-Welsh Cup medal winners.

Dan Griffiths, Ospreys Rugby General Manager, believes the investment in people with such a deep understanding of the values at the heart of the Ospreys is vital for the future of the region.

“The Ospreys bloodline is the key to our future,” said Griffiths.

Dan Griffiths, Ospreys Rugby General Manager
“Our philosophy at the Ospreys has always been about development from within, and supporting young players and aspiring coaches, with strong links and commitment to the region, and is fundamental in maintaining our identity."

“All of them know what the Ospreys represent, have worn the jersey at the highest level or played for Wales, and bring a vast experience of what is needed to be a success at the professional end of the game.

“When you combine this with the experience of coaching, developing the ability to lead and communicate, you can create an environment that inspires young players.

“It develops a culture, and helps preserves the bloodline that will bring a positive future for our region.

“We have some exciting young talent within our academy, and by supporting their development you hope to produce players that can follow in the footsteps of players such as Alun Wyn Jones and Justin Tipuric.

“The values, passion and knowledge of these coaches will prove invaluable in developing the next generation of Ospreys as we have seen in the last few weeks.”