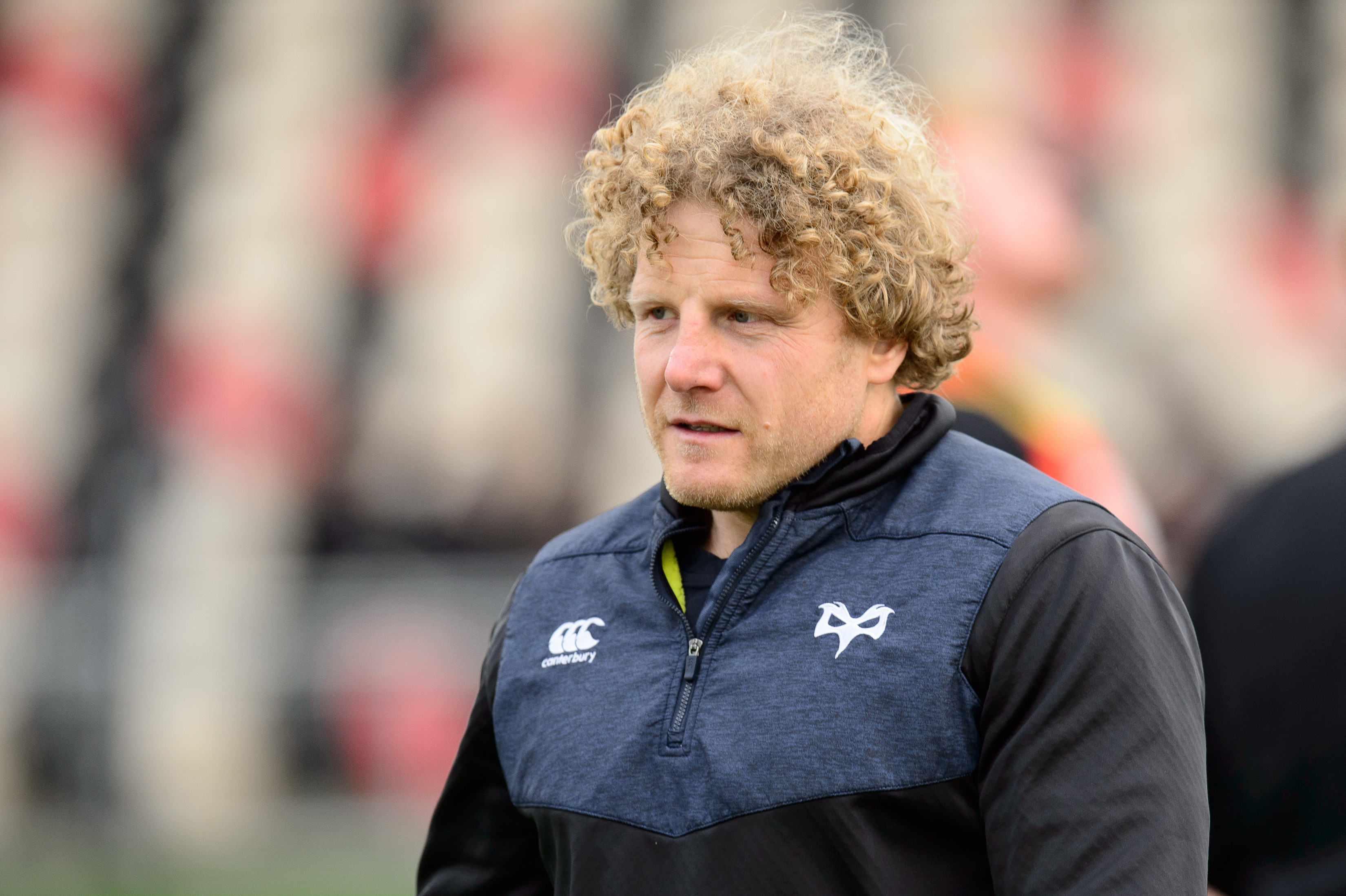 The Ospreys are proud to announce Duncan Jones has been promoted to First Team Coach as part of new Head Coach Toby Booth’s coaching team.

An Ospreys legend as a player, Jones was appointed scrum coach for the First Team for the 2018/19 season but now takes on a wider role.

Jones’ coaching career so far has seen him come up through the ranks, working as an Academy Skills Coach for the Ospreys age-grade teams.

Duncan Jones, Ospreys First Team coach, said: “Having played for the Ospreys, the personal challenge for me was to earn my stripes as a coach and then to establish a reputation.

“It was at Neath and Port Talbot College where becoming a coach became something I wanted to do. The idea of helping young players to improve and to achieve their potential is something that really appealed to me.

“And the desire to be a coach has just grown since I started taking the Ospreys age-grade teams as an Academy Skills Coach.  From there, I became the forwards coach for the Ospreys A-team before being seconded to the first Team as a scrum coach a few years ago.

“While understanding the professional game is results driven, what has become clear working with the senior players and international players is that the desire to improve is always there and they challenge you to become a better coach.

“Becoming First Team coach is an exciting challenge and I would like to thank Toby for this opportunity.

“Working with him, Brock and Richie is proving to be really satisfying and we all challenge each other to drive improvement in performance but also to help players improve.”

Toby Booth, the Ospreys Head coach, said: “Duncan’s pedigree as an Osprey is evident to everyone and his commitment to the region is demonstrated by the way he has earned his spurs and coached right through the age-grade system here.

“He has coached at Academy level at the Ospreys and has made the transition from being a player to a coach and has really bought into our new vision for the Ospreys.

“When we talk about players representing the Ospreys and the people of the region, Duncan has done that and knows instinctively what that means.

“While all of those elements are a real value-added for us, it’s his ability as a coach which has impressed and is behind his appointment to the new role as First Team coach.”