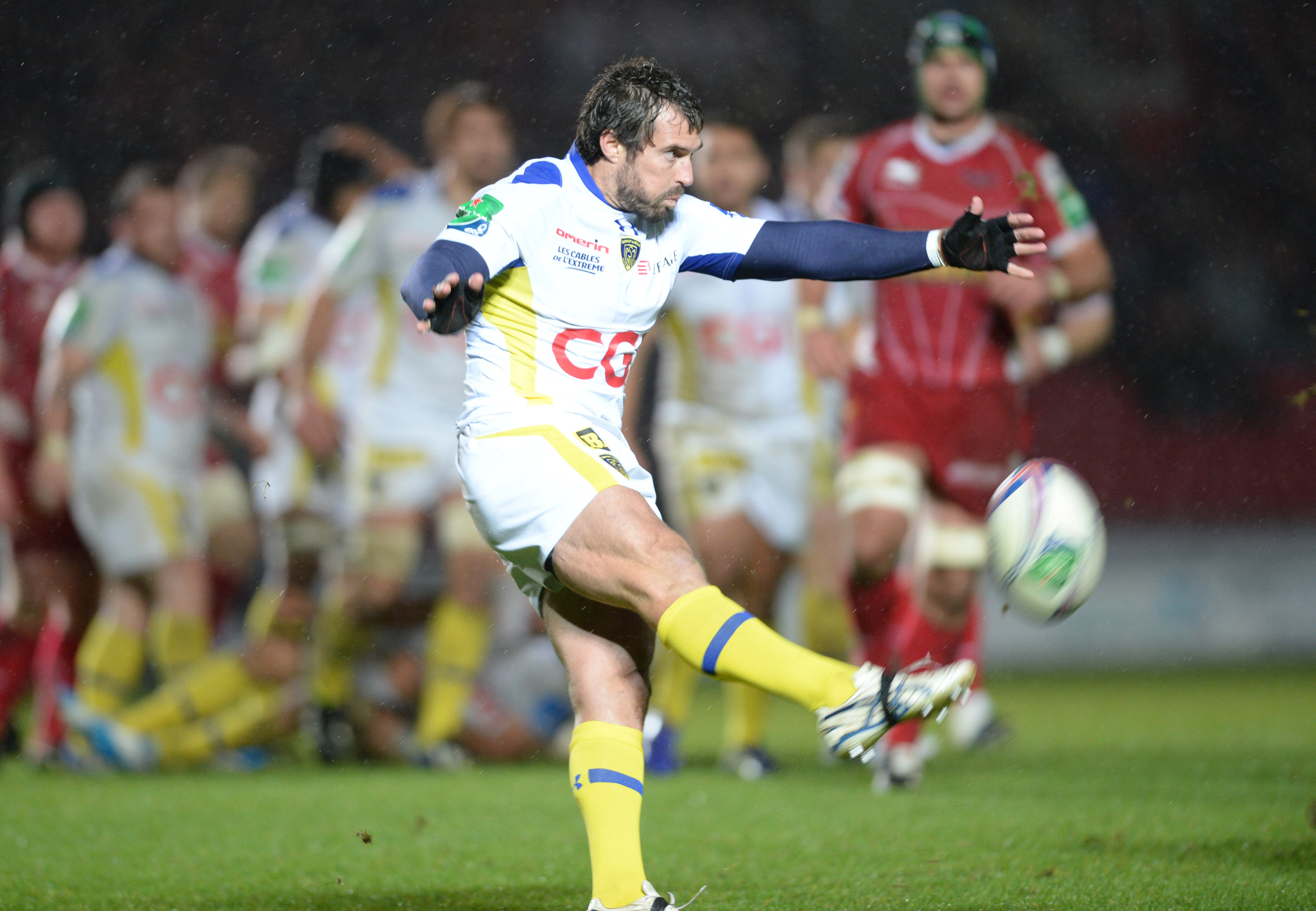 The Ospreys can announce Brock James has been appointed as their new Attack Coach.

The Australian, who had a stellar playing career in France with Clermont Auvergne, has signed a three-year deal to join the Liberty Stadium side.

James, 38, joins new Head Coach, Toby Booth, at the start of a new era for Wales’ most successful region.

The former fly half, who won the European Challenge Cup in 2007 and the Top 14 title in 2010 as a player with Clermont, will take up his position in July.

James established himself as the on field leader and talisman of a Clermont side that regularly contested for European and French silverware with him at the helm.

After a player-coach role with Bordeaux Begles, he now takes on a full-time coaching role at the Ospreys.

“It’s a great opportunity for me to be a part of the Ospreys,” said James.

Brock James, Ospreys Attack Coach
“Toby has a great plan and I am looking forward to working with him on delivering that, and I’m very excited to work with the players at the Ospreys."

‘When you look at the squad, it is full of experienced internationals and a lot of really exciting young talent coming through the ranks and the chance to work with them was something I couldn’t let pass me by.

“I always had an interest in coaching and my time with Bordeaux really ignited my hunger to go in that direction and to share what I’ve learnt in rugby.

“After 14 years in France I now have the chance to experience a new club and a new competition with a side I can hopefully add some value to.

“I played alongside a lot of international players, especially at Clermont, and I always learnt a lot from them and I am sure it will be the same at the Ospreys as a coach.

“There is a great rugby culture in Wales. I remember watching the old Five Nations when I was a youngster back in Australia."

Brock James, Ospreys Attack Coach
“There is a very proud rugby history in Wales and as somebody who loves the game, being part of that is something I am really looking forward to.”

He was also named as one of the top 50 players in the world by a leading rugby publication back in 2009.

James left Australia and the Western Force and Super Rugby back in 2006 and signed for Clermont and in his first season played every game for his new club and was the league’s top scorer with 380 points.

He established a Top 14 record in 2009 when he landed 41 consecutive kicks at goal and that record still stands today. He was only three short of the world record of Wales’ Neil Jenkins.

Toby Booth, Head Coach of the Ospreys, welcomed James’ appointment to his backroom team at the Liberty Stadium.

Toby Booth, Head Coach
“Myself and Brock’s philosophy to the game and how we want the Ospreys to play are very similar, it’s about developing a homegrown team, playing an attractive brand of rugby and scoring tries.”

“We interviewed 10 candidates for the role and they were all highly qualified and impressive but we were really deliberate and methodical in the whole process to get the person we wanted.

Toby Booth, Head Coach
"We appointed Brock because of his rugby CV and because of his vast experience of European competitions and Northern Hemisphere rugby. Why? Because that is where the Ospreys have to be competitive."

“There is no doubt, in my mind, he will be an inspiration to the players he will be coaching because he has been a success as a player and will bring that same mindset as a coach.

“His temperament and the position he played as a player very much go hand in hand and you can see him bringing those same qualities to his role as a coach.  He is very calm, reads the game well and has an ability to think on his feet.

“But the key factor for me in his appointment was that our approach to rugby is very much aligned and the vision and philosophy we have for the style of game we want to play was very similar.

James’ appointment as Attack Coach follows on from the signings of scrum half Rhys Webb, full back Mat Protheroe, lock Rhys Davies and prop Nicky Thomas.

The Ospreys announced the appointment of Booth as Head Coach earlier this year, along with captain Justin Tipuric’s re-signing with his home region.