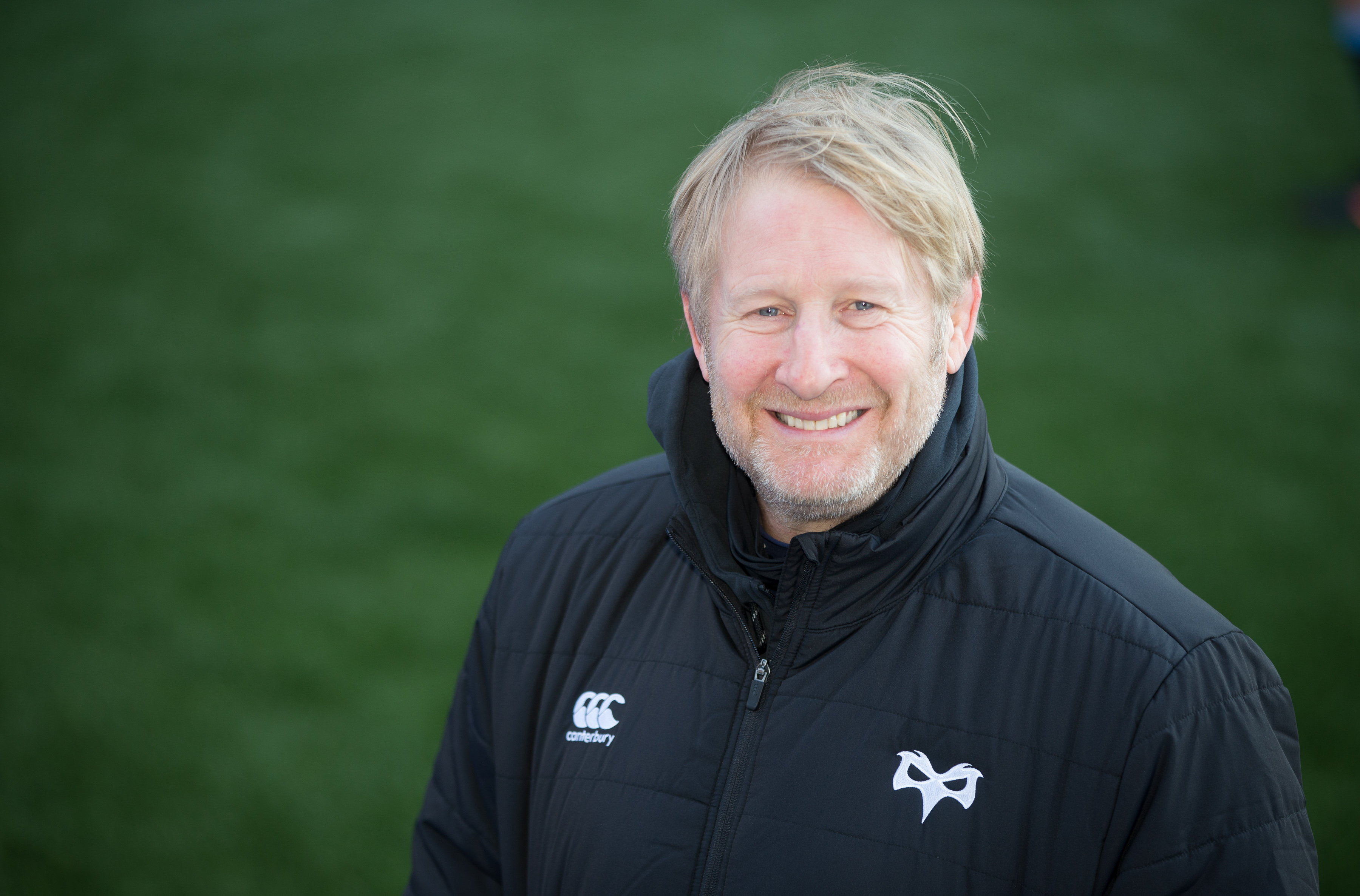 The Ospreys are pleased to announce the appointment of Corin Palmer as the region’s new Performance Director.

His appointment is the latest piece in the jigsaw as the Ospreys continue to strengthen and improve the off-field rugby departments to support the on field performances.

The Ospreys have already made a commitment to their own Player Pathway Programme and to developing homegrown players, like Keiran Williams and Will Griffiths, to represent the regional franchise.

He will leave his current role as Head of Elite Performance and Player Development at Premiership Rugby to join the Ospreys and brings a wealth of expertise and experience to the role.

Palmer will be tasked with driving and leading the off-field performance team for the first team squad.

He will be focused around linking the high-performance department and provide support to Head Coach, Toby Booth, and brings a rugby CV that boasts time as Rugby Operations Director at Worcester Warriors, Head of Academies and Development at Premiership Rugby, General Manager at Bristol Rugby.

“The project and the journey Toby Booth has begun at the Ospreys is something that I really wanted to be a part of. We are both passionate about restoring the region to the forefront of Welsh rugby.

“I believe in the philosophy that you need to have clear leaders on the grass and clear leaders off the grass.   Professional rugby programmes have developed to such an extent that there is so much more to be managed than just the rugby.

“My role is to support the coaches and enable Toby and his coaching team to do what they need to do in developing and working to improve the players.”

Corin Palmer, Performance Director.
“The project and the journey Toby Booth has begun at the Ospreys is something that I really wanted to be a part of. We are both passionate about restoring the region to the forefront of Welsh rugby."

“To build a high performance organisation you need highly capable people to do the job they are required to do. Corin has the experience and a proven track record of being able to manage and build a high-performance environment at the professional end of a rugby team.

“From his time working at the sharp end of professional rugby in England, he has the knowledge and expertise to improve and deliver the high-performance culture we need to drive the Ospreys forward.”