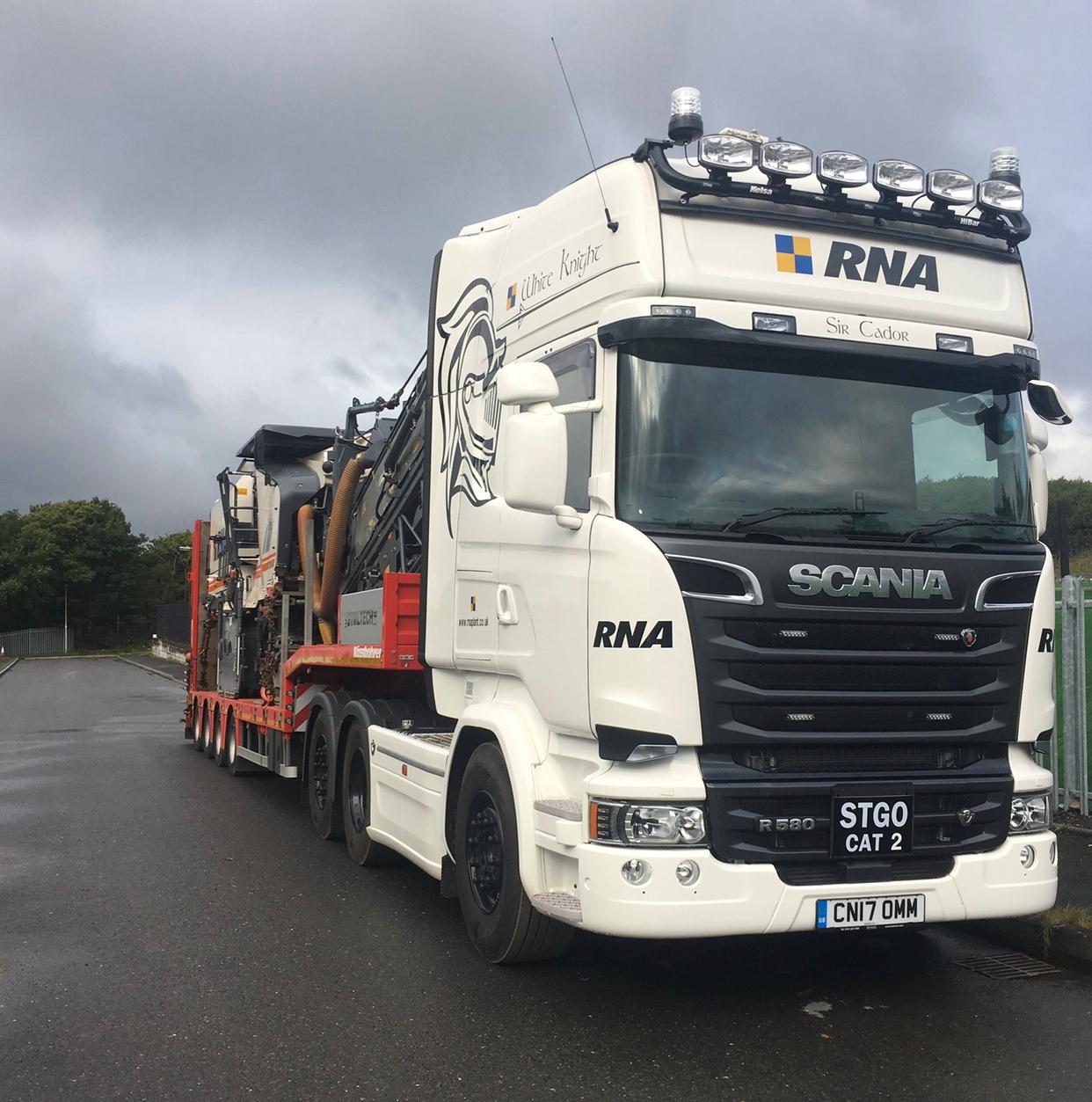 Ospreys and our valued Premium Partners, RNA, have teamed up with Swansea Council to launch a transport safety day at our home game against Saracens in January.

During our Heineken Champions Cup game on Saturday 11th January, we’ll be joined by key transport businesses to support the “Operation Close Pass” campaign ahead of kick off.

Operation Close Pass was originally launched by West Midlands Police in 2016 and was designed to proactively identify and educate drivers who pass too closely to cyclists. Police attribute overtaking too close to cyclist as a contributory factor in a staggering 25% of serious collision between cyclists and large vehicles.  62% of people in the UK consider cycling on the roads ‘too dangerous’ so in order to obtain safer roads for cyclists as well as more people cycling, putting an end to close passing is key.

On the day, we will be joined by trucks from RNA, AT & Morgan, Tom Pritchard, Jonathan Bowen, Lloyds Commercial & Asset Finance. Johnston Sweepers and Gavin Griffiths, with more businesses to be announced in the coming weeks.

Head of Commercial at the Ospreys, Adam Palfrey, said: “It's clear that Operation Close Pass is a great way to proactively protect cyclists who ride in traffic. Here at the Ospreys we’re delighted to be working closely with our premium partners, RNA Plant, to give supporters the opportunity to join us ahead of our game against Saracens to see the trucks in all their glory, all whilst understanding the key safety messages behind them.”

RNA Plant are an established highways maintenance company based in Carmarthenshire and is Wales’ largest Highway Maintenance Company, offering the complete package for road planing and pre-surfacing preparation. The company operates a fleet of the latest Cold Milling Machines, Road Sweepers, Tippers and Low Loaders.

Neil Armstrong Owner, RNA said: “We’re delighted to be able to bring some of our vehicles down to the Liberty Stadium for the Saracens game, in what is sure to be a great occasion. Working closely with the Ospreys on a matchday will be key to promoting the key safety message of the campaign.”

As well as being able to interact with the vehicles, Swansea Council Road safety team will also be on hand with valuable information and goody bags.

Tickets for the game are available to buy here.

Neil Armstrong Owner, RNA
We’re delighted to be able to bring some of our vehicles down to the Liberty Stadium for the Saracens game, in what is sure to be a great occasion. Working closely with the Ospreys on a matchday will be key to promoting the key safety message."