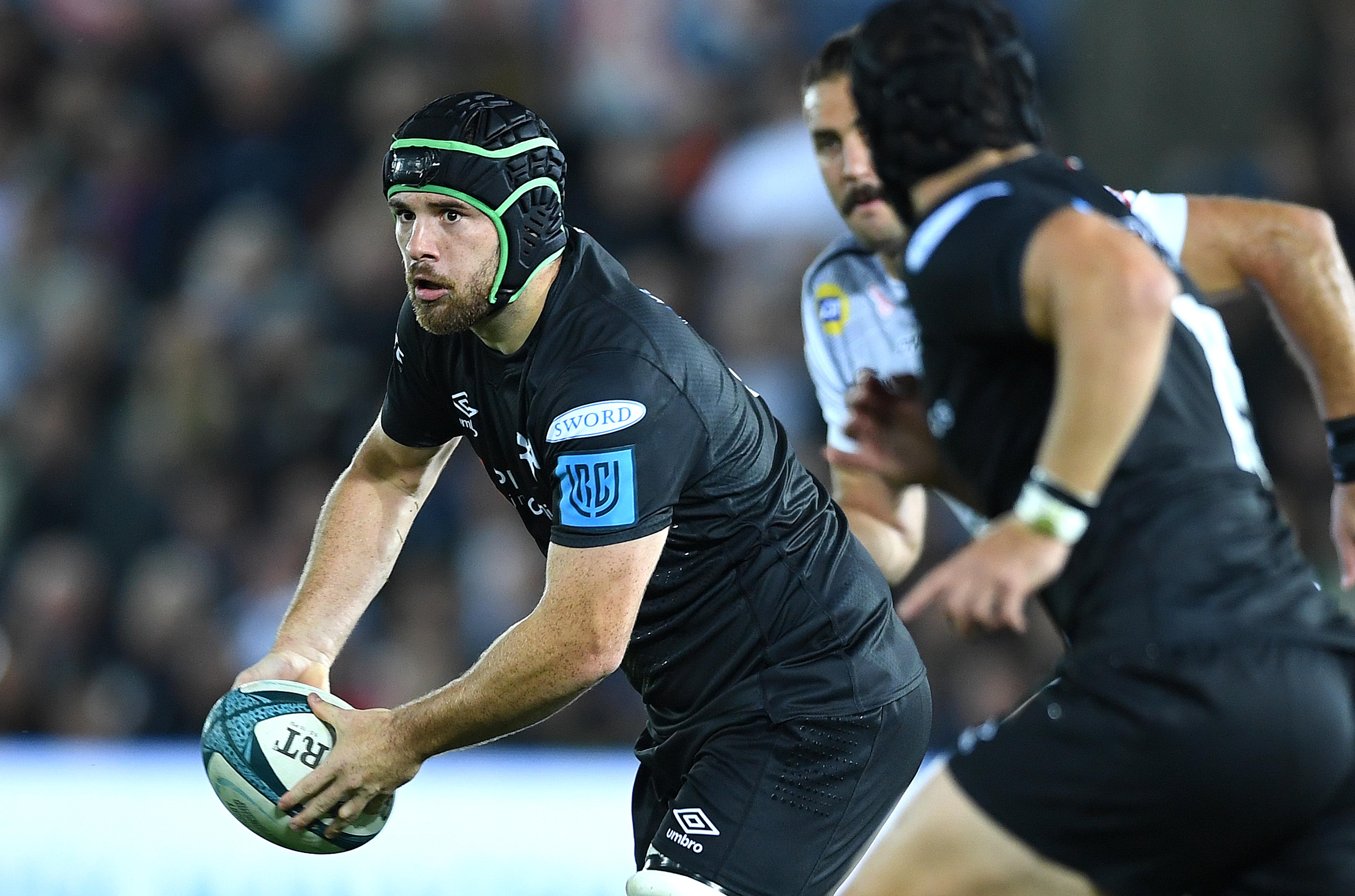 Ospreys faced the Cell C Sharks for the very first time on Friday evening. The South African side came into the game having lost their opening two fixtures on the road, while the Ospreys remained undefeated after two physical encounters against Welsh rivals the Dragons and Cardiff Rugby.

There was much to play for, with the visitors desperate to get their first win in the URC while the Ospreys would not want to relinquish their unbeaten run heading into Round 4 against Benetton in Italy.

Two penalties against two drop goals was the story of the first half, with Ospreys’ outside half Gareth Anscombe slotting two from the tee while Cell C Sharks’ outside half nudged over two drop goals to level the scores. Neither side threatened the try line with the arm wrestling taking place mostly between the two 22s.

Hope you all enjoy the game and a big thank you for all your support! #MoreThanRugby pic.twitter.com/Ym5xvmqhUf

— Ospreys in the Community (@CommunityOsprey) October 8, 2021

The Cell C Sharks came out firing in the second half and tries from centre Jeremy Ward and winger Magnus Potgieter was the difference, with Chamberlain adding a third drop goal to his tally, and two penalties from Pienaar. Ospreys did strike back, though too late to turn the tide, through Ospreys openside Jac Morgan, converted by replacement outside half Stephen Myler

Barely two minutes into the game and Ospreys outside half Anscombe was already lining up a shot at goal after a crunching tackle from returning lock Alun Wyn Jones. The Ospreys’ took the lead from the tee but the Cell C Sharks pinched the ball from the restart and Ospreys were immediately forced onto the back foot.

Ospreys conceded a penalty just inside their own half, and Cell C Sharks scrumhalf Ruan Pienaar called for the tee, but his effort was pushed wide, though had plenty of distance. Ospreys returned the kick with interest and exceptional follow up work looked like it was leading to an Ospreys try; but an interception from the Cell C Sharks took play all the way back to their own 22.

Two back-to-back penalties from the visitors saw them retreat all the way back into their own half, where Ospreys outside half Anscombe punished them again with a further three points.

The score was scratched out moments later through Cell C Sharks’ Botha Chamberlain, as he slotted a rare drop-goal, but put his side on the scoreboard at the end of the first quarter.

Ospreys made some good ground through a combination of elusive and powerful carries, featuring the likes of winger Mat Protheroe, prop Nicky Smith, and number eight Morgan Morris.

A goal line drop out fell to Cell C Sharks’ Chamberlain, and the outside half casually dropped a second goal to draw the game level after 25 minutes.

Fullback Dan Evans’ kick had too much power behind it, and the visitors were awarded a scrum just inside Ospreys’ half; but the South Africans were winning the advantage in the kicking game. A penalty from the scrum yielded an opportunity for the visitors to take the lead for the first time. Chamberlain’s effort from the tee was no goo and the Cell C Sharks remained three points behind with ten minutes of the half yet to play.

The first half ended in a stalemate as neither side could break the other down, 6-6.

Ospreys supporters would’ve been hoping for more attacking rugby from their side in the opening of the second half; but it was the Cell C Sharks who hit the ground running. Capitalising on a dropped kick, a short grubber behind the defence was gathered by Cell C Sharks lock Hyron Andrews and a floated offload to centre Jeremy Ward yielded a try under the posts that Chamberlain converted. Cell C Sharks took the lead after 90 seconds.

Just shy of the hour mark, the Cell C Sharks found their way to the white line for their second try, this time down the right-hand wing. Big physical carries in the midfield sucked in the defence, allowing winger Potgeiter to cross out wide and extend the lead to 12 points with 20 minutes left to play.

Moments later, Chamberlain slotted his third drop goal of the game, taking his side to 21 points, 15 ahead of the Ospreys.

Nothing went right in the latter stages of the second half for the hosts as handling errors gifted the Cell C Sharks easy territory, possession, and points.  A penalty just outside their 22 offered Cell C Sharks’ scrumhalf Pienaar another shot at goal, extending his side’s lead to 6-24 with a little over ten minutes remaining.

The Swansea.com Stadium finally got the try it was waiting for through openside flanker Morgan, taking the Ospreys into double figures with the conversion from Myler taking the hosts to 13 with five minutes to go.

However and offside call moments after the restart allow the South Africans to put the game beyond doubt with a shot at goal in the 78th minute through scrumhalf Pienaar; making the score 13-27. And that is how the game ended, with the Sharks deserved victors and the Ospreys found wanting for the first time this season.