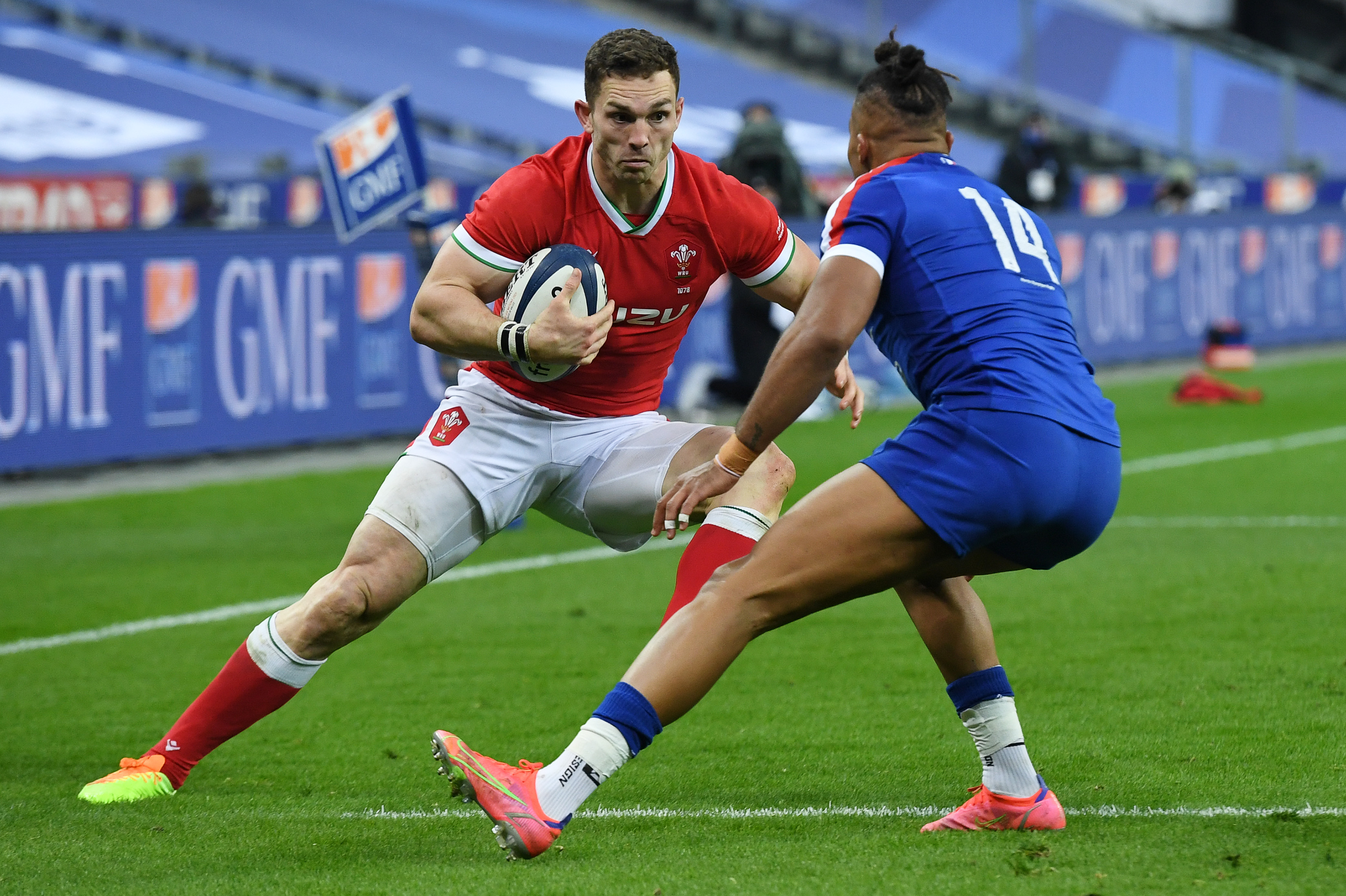 The Ospreys are proud to announce Wales and British and Irish Lions star George North has signed a new two-year contract to extend his stay with the Welsh Rugby Union and the regional rugby franchise.

North, 29, became the youngest player to win 100 Test caps in international rugby when he played for Wales against England in the 2021 Guinness Six Nations campaign.

The wing made his Ospreys debut, scoring two tries, against Edinburgh in August 2018 and has played 27 games and scored 12 tries for the region so far.

During more than a decade of Test match rugby he has scored 43 tries for Wales, second only to Ospreys legend Shane Williams who has crossed the whitewash 58 times for his country.

He became the youngest Welshman to score on his Wales debut, at 18 years and 214 days, when he scored two tries for his country against the Springboks in 2010.

The Llandovery College product is a double British and Irish Lion, scoring an iconic try in the 2-1 Test series victory over the Wallabies in 2013, and toured New Zealand in 2017.

North, who suffered a knee injury towards the end of last season, is working his way back to fitness under the supervision of the Ospreys medical team at the region’s new High Performance Centre at Llandarcy.

“I have really enjoyed my first few years here at the Ospreys. So I’m chuffed to be extending my time here in Wales.

“The club are really looking to the future and I’m looking forward to playing my role in helping the club to push on this year.

“It’s an honour to play for Wales and something I never take for granted, my focus now is to get back fit and playing again.”

George North
“I have really enjoyed my first few years here at the Ospreys. So I’m chuffed to be extending my time here in Wales."

“George’s achievements and ability are recognised by all of us in the game, and his performances for us resulted in a successful International return with Wales in the Six Nations, which saw him win his 100th Test cap.

“His decision to extend his stay with the Ospreys is confirmation that we are heading in the right direction and George will undoubtedly be at the centre of our progress as a team.”

“We’re delighted that George is continuing his career in Wales. He was absolutely integral to our Six Nations Championship win last season.

“We all know what he has achieved playing on the wing and he has added to that with some world class performances playing at outside centre for his country.

“He has amassed a huge amount of international experience at a relatively young age and I look forward to working with him in the future.”