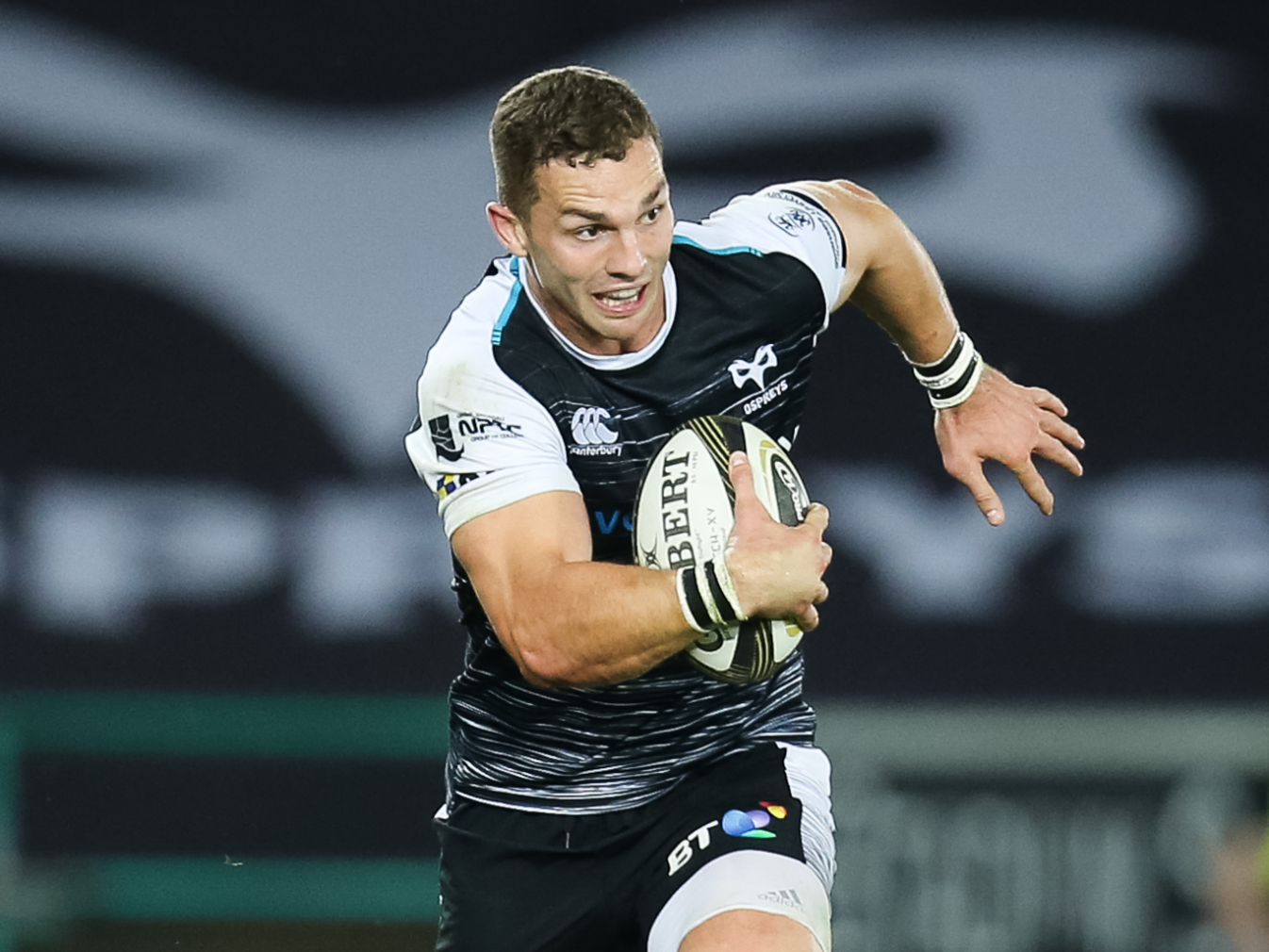 The Ospreys have named their team to face the Dragons in round ten of the Guinness PRO14 at Rodney Parade on Saturday 4th January, K.O 3pm.

George North returns to the starting line up on the right wing for the first time since the Rugby World Cup, with fellow international Luke Morgan on the other wing and youngster Cai Evans at fullback once more. Scott Williams, having recovered from an injury sustained on Boxing Day, reforms the midfield partnership with Tiaan Thomas-Wheeler at inside and outside centre respectively. Luke Price gets the nod at outside half with Aled Davies starting at scrumhalf.

Morgan Morris pulls on the number eight jersey, while Olly Cracknell starts again on the blindside and captain Justin Tipuric will lead the side from the openside position. There's no change in the second row either, with Adam Beard and Bradley Davies providing the power in the boiler room. Nicky Smith and Ma'afu Fia pack down at loosehead and tighthead respectively, while Sam Parry returns to the starting XV having shaken off an ankle injury sustained against Connacht back in early November.

On the bench, new signing Darryl Marfo is set to make his Ospreys debut, while Scott Otten and Simon Gardiner complete the three front row replacements. Dan Lydiate and Sam Cross provide a dynamic addition to the pack from the bench. South African Shaun Venter is named as the scrumhalf replacement, while Marty McKenzie covers the outside half position. Hanno Dirksen returns from injury to cover the back three.