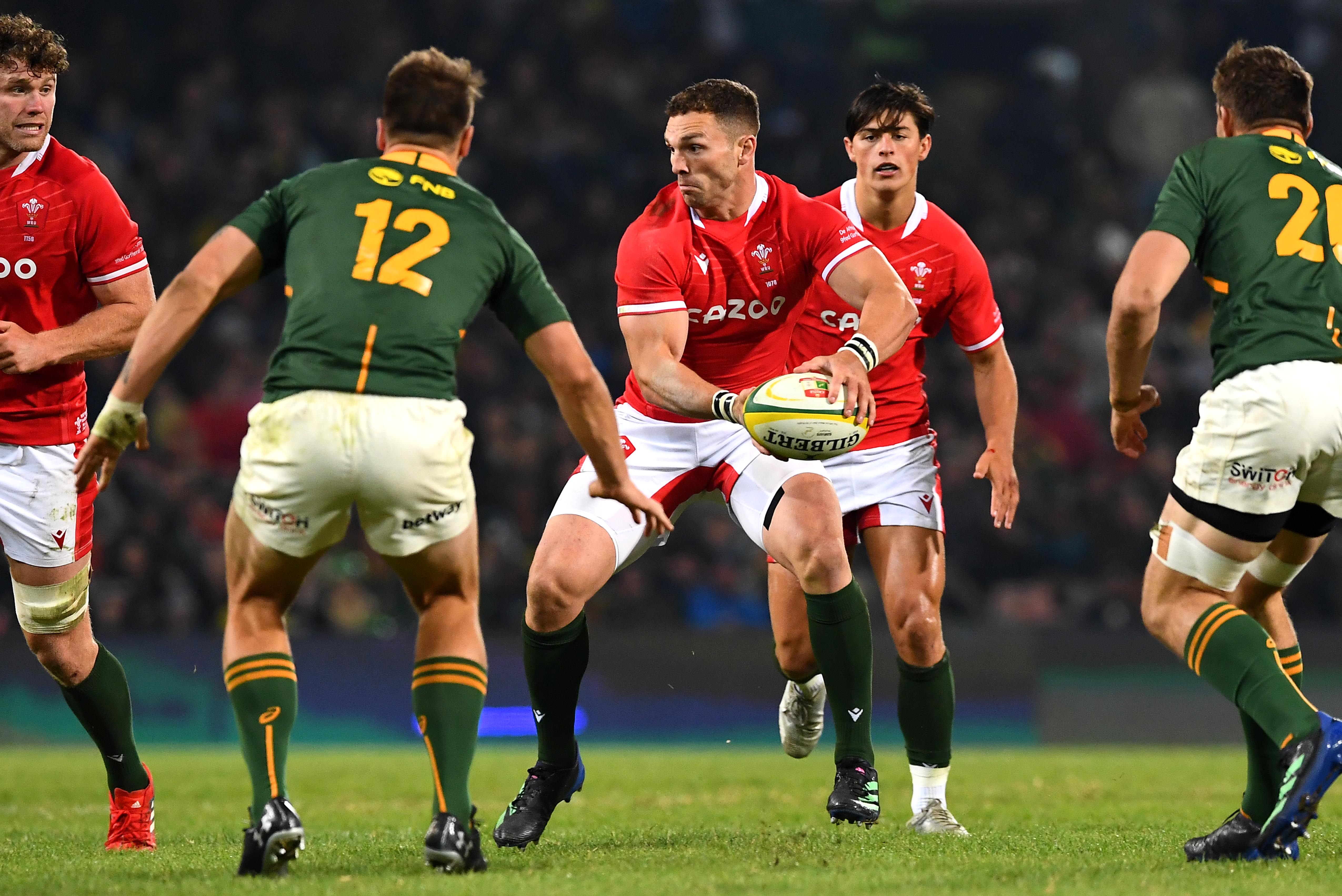 North ready for step up in Cape Town

George North still believes Wales has another gear to go up when they head into the series decider against the Springboks in Cape Town.

Wales squared up the series with an historic 13-12 win in Bloemfontein as they kept the home side try-less in a game won by a Josh Adams corner try and a touchline conversion from Gareth Anscombe.

“It’s huge for the boys. We came out here in 2014 and didn’t do the job then and facing the world champions on their own stamping ground is tough,” said North.

“The first Test set the standard for both teams. No backward steps were taken and the second Test felt even more on edge, as it should have done.

“We had a lot to tidy up with our discipline and penalty count. With a new squad it was always going to be a mixture of edgy rugby and feeling their way into the game of the Springboks.

“We felt rough after last week, especially with the way it finished, and to come out and get one back is brilliant. With one more game to go in Cape Town it builds the excitement beautifully.”

North lined-up with Nick Tompkins once again at centre and played a major role in keep the Boks at bay. Now the 104-times capped Osprey is preparing for an even bigger challenge at the weekend.

“The squad is in a really good place. We could feel a performance coming in our preparation,” he added.

“We showed great character in digging in defensively. There are still some bits to tidy up on, but it was a big step forward from the first Test to the second and I think there is another gear to go.

“This is why you play rugby at this level and put yourself through every minute of pain – it is to get yourself into a position to play in games like the one in Cape Town. This is what it comes down to.

“The first game was a proper Test match, the second came down to one point and that has teed us up nicely for the third Test in Cape Town. I’m sure Cape Town will be a brilliant experience.”

George North
“This is why you play rugby at this level and put yourself through every minute of pain – it is to get yourself into a position to play in games like the one in Cape Town. This is what it comes down to."