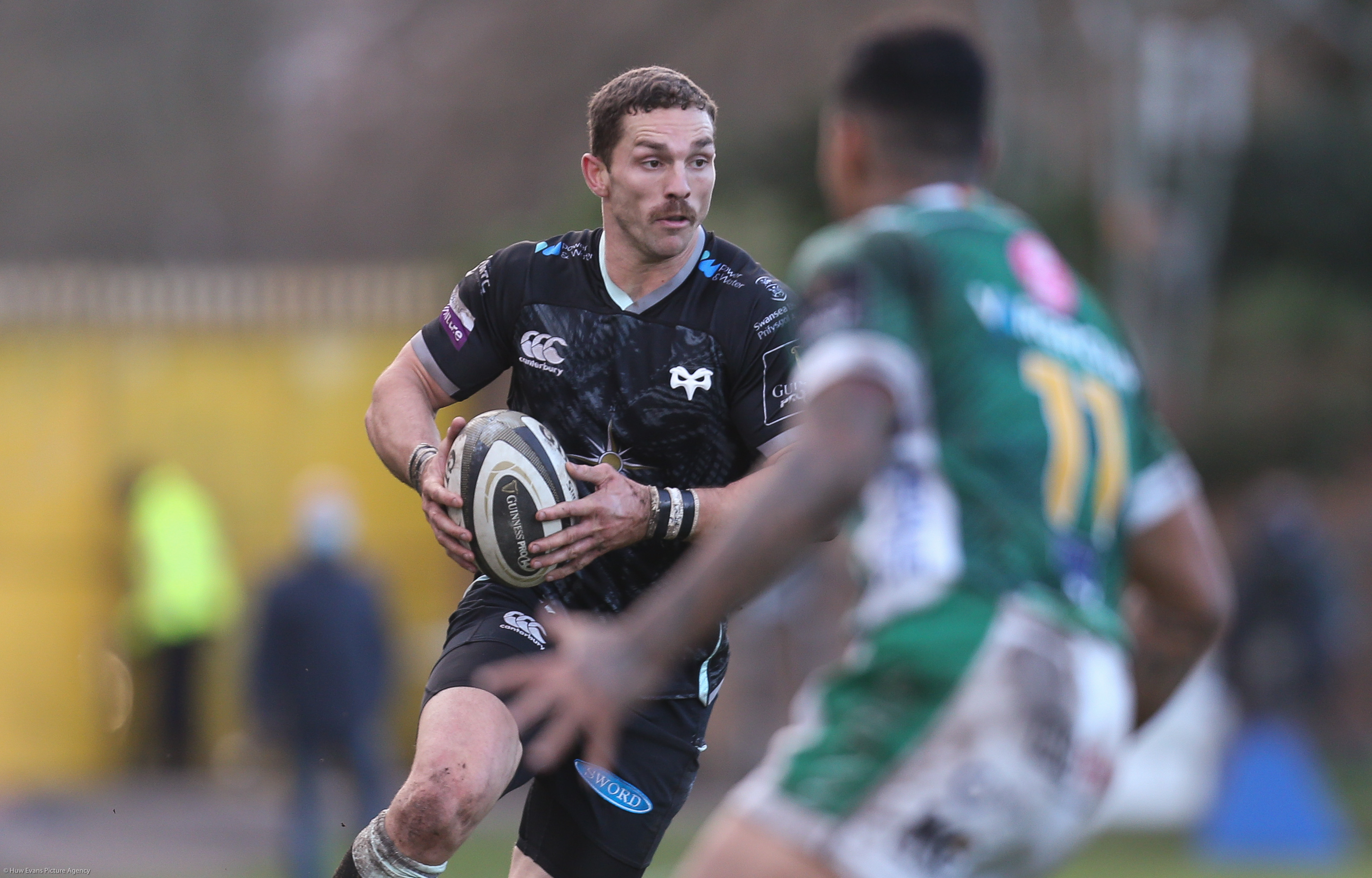 North named in World Rugby's Men's team of the decade

North made his international debut aged just 18-years-old almost a decade ago, scoring a brace of tries against South Africa in Cardiff. Since then he has gone onto feature 98 times for his country and three times for the British and Irish Lions playing a key role in Grand Slams, Six Nations titles and the successful Lions tour in 2013. George scored his 41st Welsh try in Saturday’s victory against Italy in Llanelli.

In an Ospreys jersey, North has made 19 appearance and crossed the whitewash 9 times.