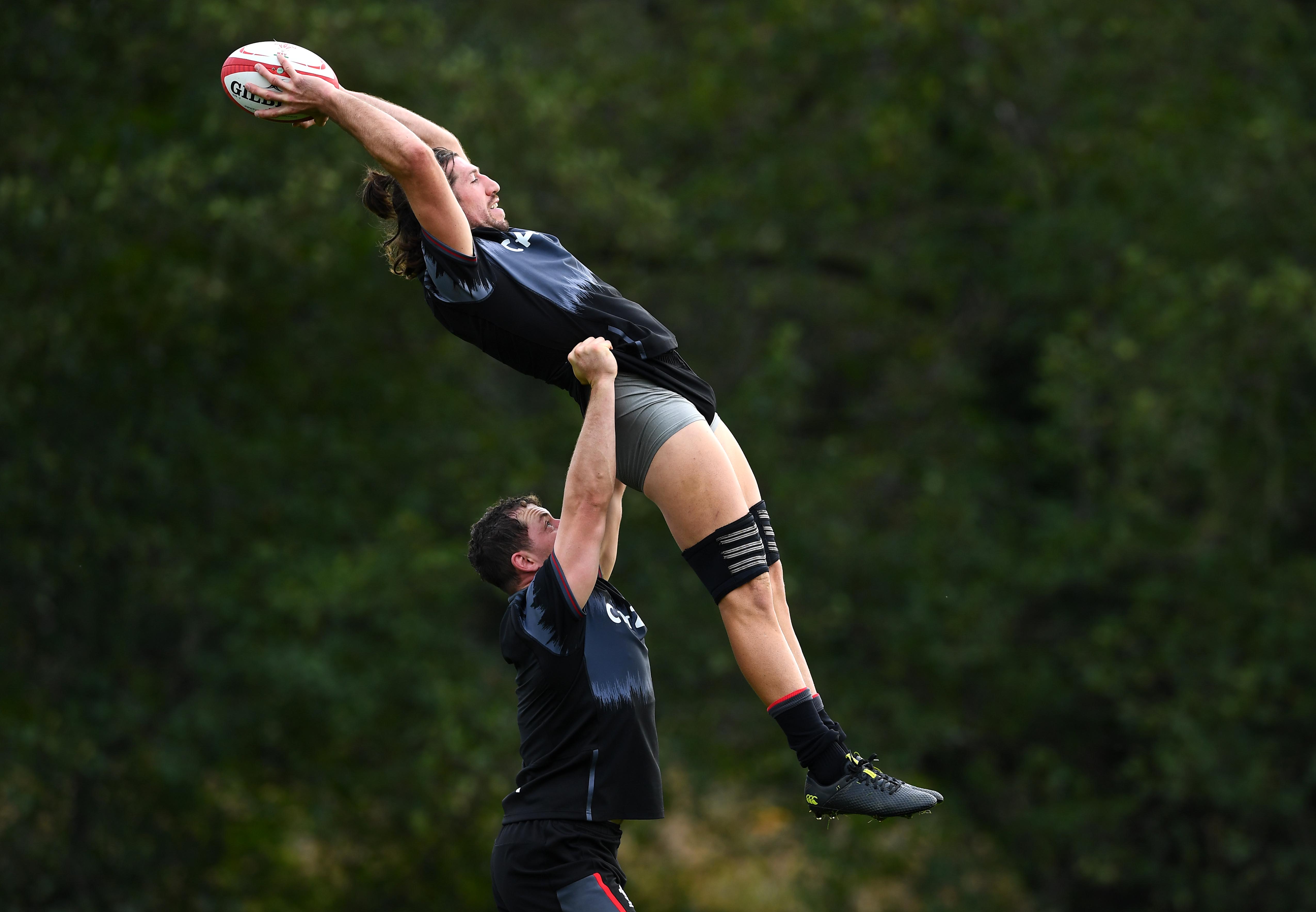 With Wales set to face off against New Zealand at the Principality stadium on Saturday, nine Ospreys will be in the squad with six in the starting lineup.

Wales play the All Blacks in front of a full house under the closed Principality Stadium roof on Saturday 5 November KO 3.15pm GMT. The match is live on Amazon Prime, with England and Welsh broadcasts. There are also highlights on S4C.

Captain Justin Tipuric is selected at blindside flanker, returning to the Wales XV for the first time since the 2021 Guinness Six Nations match against France. He is joined in the starting line up by Ken Owens (hooker) and Leigh Halfpenny (fullback), who will also make their first appearances for Wales in over a year.

Dragons’ winger Rio Dyer will win his first senior international cap on Saturday, becoming the 1,180th Wales men’s international when he takes to the pitch. Louis Rees-Zammit is also named on the wing.

Gareth Anscombe is at fly half, having worn the number 10 jersey in the same fixture last year. Tomos Williams returns to the starting XV at scrum half.

George North and Nick Tompkins partner in the centre for the fourth consecutive match.

Alongside captain Tipuric in the Wales back row are Tommy Reffell (open-side flanker) and Taulupe Faletau (no. 8).

Gareth Thomas (loose head) and Tomas Francis (tight head) are the props. Adam Beard and Will Rowlands combine in the second row for the ninth time.

Among the replacements Ryan Elias, Nicky Smith and Dillon Lewis provide the front row cover. Alun Wyn Jones and Christ Tshiunza are the other forwards in line to make an appearance from the bench. Kieran Hardy, Rhys Priestland and Owen Watkin round out the Wales match day squad.

Pivac said: “It’s great having Ken Owens, Justin Tipuric and Leigh Halfpenny back. They bring a lot of experience and they are big game players. Playing New Zealand doesn’t get much bigger so we’re really looking forward to having them back in the side.

“New Zealand is going to play with speed, we know that. The roof is closed so we’re looking forward to a fast, open game and I think Justin brings that extra bit of speed to the number six jersey. So the combination [of Tipuric, Reffell and Faletau] we think will work well.

“Rio has fitted in really well and really quickly. He’s thriving in this environment. He’s a young man that’s bringing some form with him into camp. He scored some great tries and he’s full of confidence. That means a lot to a young guy playing his first Test match in front of a big crowd. There’s no better way to start your career so we wish him well.

“It doesn’t get much bigger than Wales New Zealand. I remember coming to games prior to getting this role and a full house, the bands and pre-match is just fantastic.

"We can’t wait for it, the players are looking forward to it and we just want the fans to get in there and be loud and really get behind the boys and be that 16th player that we know they are.”