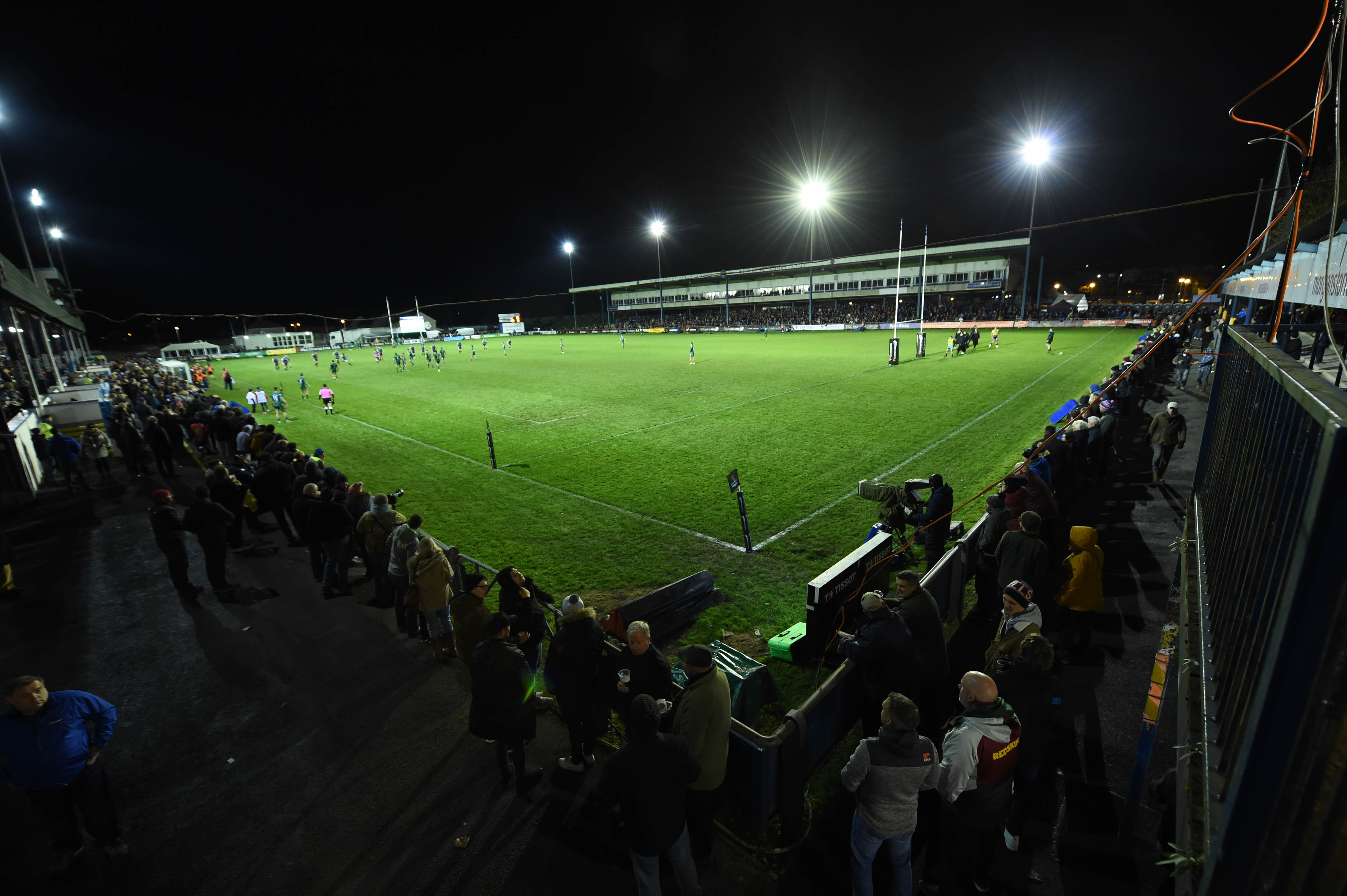 News from around the region

With the return of the Guinness PRO14 and international rugby, fans from Ospreylia and beyond finally have some game action back in their lives, albeit behind close doors. With the pro game returning to some sort of normality, the same cannot be said for our semi-pro and amateur clubs across the region. With COVID guidelines preventing any fixtures in the Indigo Premiership and lower leagues going ahead, we thought we’d take the opportunity to provide a lockdown update from the four largest Ospreylian clubs – Aberavon Wizards, Bridgend Ravens, Neath RFC, and Swansea RFC.

The biggest rugby news coming out of the Talbot Athletic Ground is the departure of Wizard’s stalwart and former captain James Garland. The Clydach born Fly-Half gained high praise throughout Welsh rugby during his 2 stints with the Wizards tallying 820 points in 160 appearances for the club.

Philanthropy has been Aberavon’s rugby filler during the COVID-19 pandemic. The S4C cameras made their way to the Talbot Athletic Ground during lockdown to document the charitable work Aberavon have done for Mind and Age Connect. With many players volunteering as food deliverers for those shielding throughout Aberavon, Wizards Flanker, and former Osprey, Joe Tomalin-Reeves took things further… he said goodbye to his iconic long hair which was shaved off to raise over £4,000 for the NPT Mind.

Aberavon have also continued their strong digital presences during lockdown with The Cauldron Podcast, produced by Buffoon Media, giving fans some of the rugby clubhouse chat that they have missed so much during these non-rugby times. Full episodes of The Cauldron are available on Spotify and Apple Podcasts.

The East Ospreylian outfit have been keeping rather busy during the lockdown period. A plethora of new signings have arrived to bolster the squad in the hopes of climbing the Indigo Premiership table come the new season. With Hemi Barnes, Reuben Tucker, Tom Lucas and Lee Murphy all joining as new recruits, the Ravens have also welcomed back Zac O Driscoll, Joseph Gatt and Keiran Martin who re-join Bridgend from after spells with Cardiff RFC. The backroom staff have welcomed Assistant Forwards and Skills Coach Jeff Pick to their ranks joining the existing coaching set-up of Alun Wyn Davies, Meredith Griffith and, former Ospreys winger, Tom Grabham.

Following their decision back in January to become a member’s club, the Ravens have begun the process of upgrading their facilities at the Morganstone Brewery Field. With plans to renovate the existing hospitality suits into a gymnasium/fitness centre and upgrading the pitch to 3G, Bridgend are seeking local tradesmen and skilled labourers to assist with this exciting project.

Away from rugby, a special mention must be given to Ravens Volunteer and Superfan Simon Green – in the absence of this year’s London Marathon, Simon completed an equivalent 26.2-mile route around Bridgend in his wheelchair. Raising funds for the charity Whizz-Kids, Simon has raised nearly £5,000 for the charity, a caused that has been supported by many in the rugby club and local community.

The Welsh All-Blacks have announced many new recruits during the lockdown period which will surely make them strong contenders within the Specsavers Championship. Jarryd Davies, Christopher, Steffen Williams, Ian Ellis, Jack Powell, Dan Matthews, Dai Langdon, Josh Clark, Tom Morgan and Jonny Bayliss have all joined the club ready to help Neath bounce back to the topflight of Welsh club rugby.

Neath RFC have taken this down-time to upgrade their digital platforms -particularly in video production! Amassing plenty of social media hits, Neath’s new signings and player retention announcements have been popular with fans and players in the region. Sit down interviews and slick editing has rumbled up excitement Neath’s upcoming season. Neath also launched their new website back in September further cementing the club’s digital improvements while rugby remains absent at The Gnoll.

Although quiet on the pitch, the Neath volunteers and supporters club have been making a lot of noise off the pitch. Sinking their efforts into charitable causes, Neath’s “Thank You NHS” shirts have been flying off their club shop shelves (digitally that is!) to raise funds and awareness for the heroic efforts our National Health Service have provided during the COVID-19 pandemic. Another example of rugby showing how people are coming together during such isolated times.

The Whites have, arguably, provided the largest contribution to the Ospreys during the pandemic – St Helen’s. With the Ospreys training facility being transformed into a COVID-19 field hospital, the region’s professional outfit were without a training camp until Swansea RFC came forward. As a result, St Helen’s has seen great improvements to the infrastructure to accommodate professional rugby. A new gymnasium, converted offices, new workspaces installed… just to mention a few new touches!

With updates on the playing squad on-hold until Premiership rugby returns to St Helen’s, Swansea have announced their coaching set-up for the new campaign. Kevin James is the latest addition to the Swansea Coaching set-up – the new backs coach will link up with Head Coach Hugh Gustafson’s backroom team consisting of Liam Capener-Jones, Ben Lewis and JP Bevan.

Like the other clubs in the region, Swansea also took this non-rugby opportunity to invest support into charitable causes. The club and its supporters got behind Paul Tabram’s 2.6 challenge – the 26-day challenge to walk 5k everyday raised funds and awareness for Swansea Mind. Tabsy finished the challenge at, of all places, the Liberty Stadium raising over £2,000 in the process.