The Ospreys have secured the services of one of Wales’ most exciting young talents, after 18-year old winger Keelan Giles signed his first professional contract.

The teenager has put pen to paper on a three-year deal, a little over a year on from signing development terms with the region, after shining with Wales U20 during their Grand Slam success earlier this year.

“I’ve come through the pathway here, it’s my home region, and I’m obviously delighted to have signed this contract.

“It’s been a pretty surreal year for me if I’m honest. I’ve achieved more than I could have hoped for and the Grand Slam was something I’m particularly proud of. It was a good year all round, ending up with an unexpected call to go to New Zealand with the senior team, which was pretty incredible, and something I really enjoyed.

“Now I’m back home I want to kick on from where I am and keep improving. With Swansea in the Premiership and the British & Irish Cup and Anglo Welsh back, hopefully I’ll get some games and go from there. I’m still young, I could have been with Wales U18s this year, not the 20s, so I’ve got to be patient but my time will come.”

A constant threat on the wing with his pace and footwork, Giles came through the development pathway via Waunarlwydd RFC and Gowerton Comprehensive School before gaining a reputation as a prolific try scorer in regional age grade rugby. 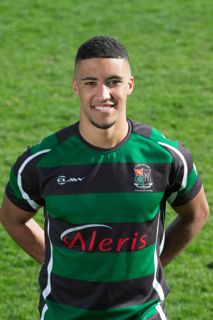 After scoring four tries in last summer’s Singha Premiership 7s Welsh leg, he then made an immediate impact in the Championship with Swansea, scoring six tries in four games during September and October before featuring for Ospreys Premiership Select throughout their British & Irish Cup campaign.

Stepping up two years to play for Wales U20s at the beginning of 2016, he started in all five matches as the Welsh youngsters completed the Grand Slam, scoring three tries. Heading to Manchester for the U20 World Rugby Championship in June, he touched down twice in the opening game against Ireland before being summonsed to New Zealand by Warren Gatland as injury cover for the senior team on their summer tour.

“Keelan is a young man who potentially has a very bright future ahead of him” said Steve Tandy, Ospreys Head Coach.

“His development over the last year or so has been impressive and is a sign of his character and attitude. He’s a level headed and diligent individual who is prepared to work hard and put the effort in on and off the field.

“Everyone who has seen him play will understand the talent he has but it’s important to underline how young he still is and that he has a long way to go in terms of his development. He’s still maturing, physically and mentally, and he’s still coming to terms with the demands of senior rugby, so we’ve got to be careful in how we handle the next stage of his development if we want to get the best out of him in the long-term.

“He’s in an environment that will look after him and give him the tools and support he needs to be the best he can be, and if he keeps working hard then there is no reason he can’t flourish as a player and a person.”

Giles is the third member of the Wales U20 Grand Slam squad to have signed professional contracts for their home region, the Ospreys, this summer, following from second row, Adam Beard, and centre, Owen Watkin. 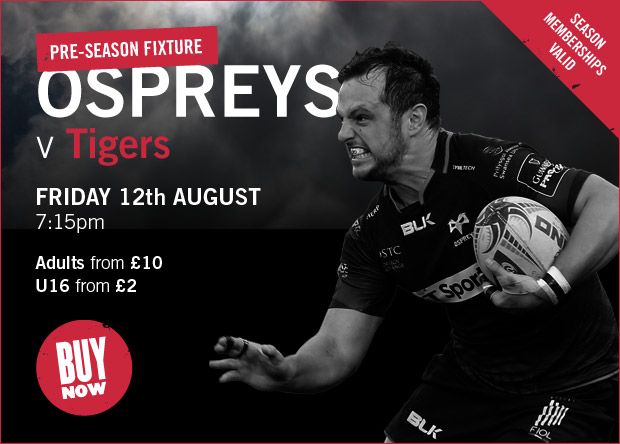