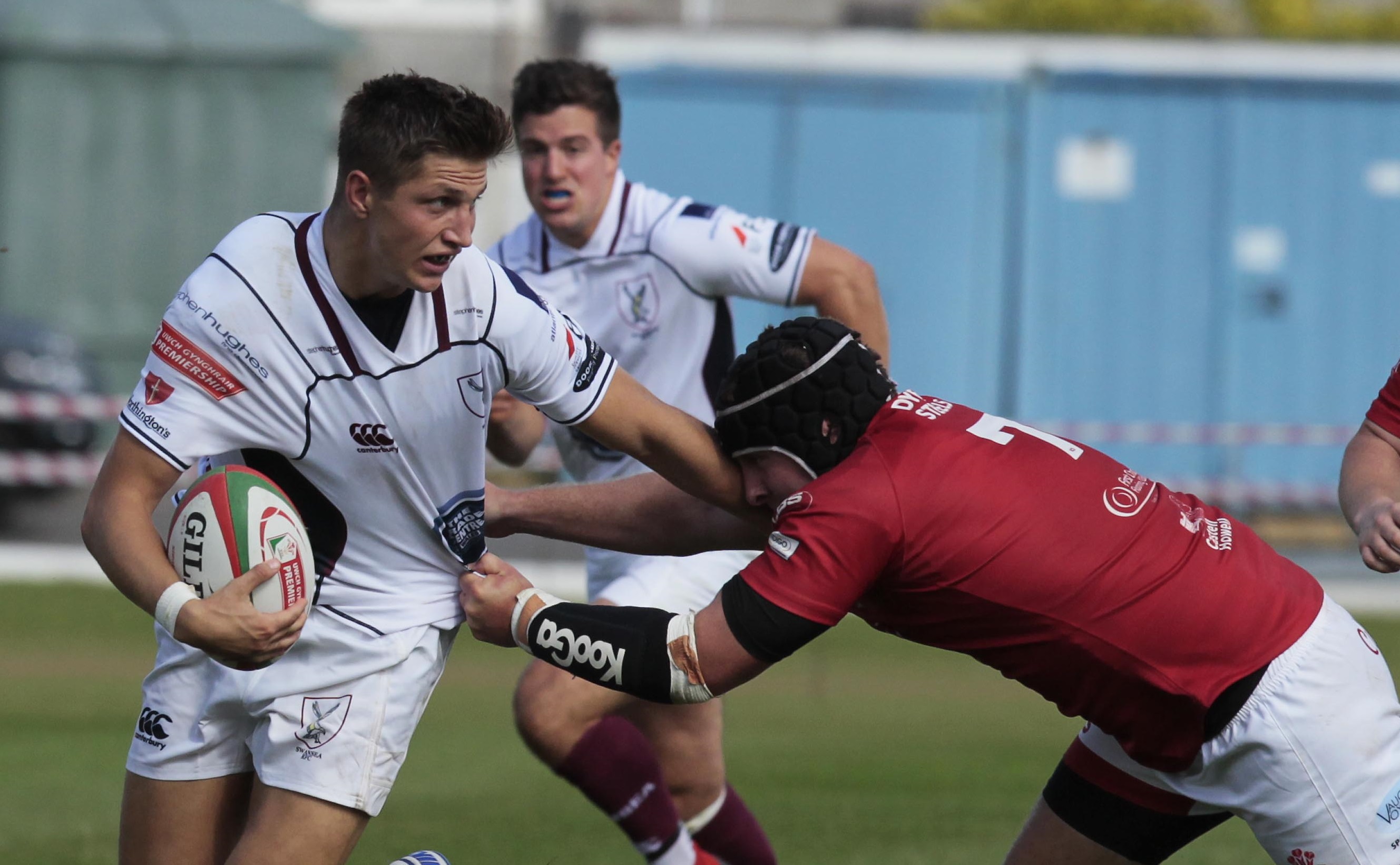 Nagy looking forward to opportunity ahead

He’s set to make his debut off the bench for the Ospreys this weekend, so we caught up with Max Nagy to hear his views.

“I’m very excited to make the step up to professional level especially with a club like the Ospreys. I’m looking forward to getting out on that pitch alongside players like Alun Wyn Jones and Justin Tipuric. It’s surreal making my debut with them on the field and hopefully an opportunity I can take with both hands.”

Nagy began his rugby career at his local club Buckingham RFC, before taking up opportunities with Northampton Saints Academy at under 16 and under 18 level, and was selected for the South West England under 18s squad.

Since moving to Swansea to study sport and exercise science, Max has been actively involved with the university rugby side and played in the winning BUCS final. Nagy signed for Swansea RFC whilst also being involved with the Ospreys Development team before linking up with senior squad earlier this season.

“I played all of my youth rugby with Buckingham RFC before going on to gain experience with Northampton Saints and then I spent some time over in New Zealand playing at club level. Coming over to Wales and linking up with Swansea University and the Whites has been a great learning experience for me and one I’ve really enjoyed.

“I like to play a fast expansive game, being a back three player you always want the ball in hand and want to go at defenders, score lots of tries and play plenty of running rugby.

“I’ve enjoyed steeping up to this level and learning off players in my position like Dan Evans. It’s been hugely beneficial for myself and helping me improve my game which hopefully I can keep building and working on.”

Max Nagy
"I’m looking forward to getting out on that pitch alongside players like Alun Wyn Jones and Justin Tipuric. It’s surreal making my debut with them on the field and hopefully an opportunity I can take with both hands.”

Looking ahead to Sunday’s Welsh derby, Nagy is ready for the challenge ahead:

“Dragons are going to be tough opponents on the weekend. They have good line speed and we know they’re going to come at us hard. But I’m sure with the players and quality we have in the squad and being on top of our game we can cause them some trouble and carve out the win.”

Catch all of Sunday's action live on Premier Sports or get up to date scores sent direct to your phone with the Ospreys App, Download yours here.