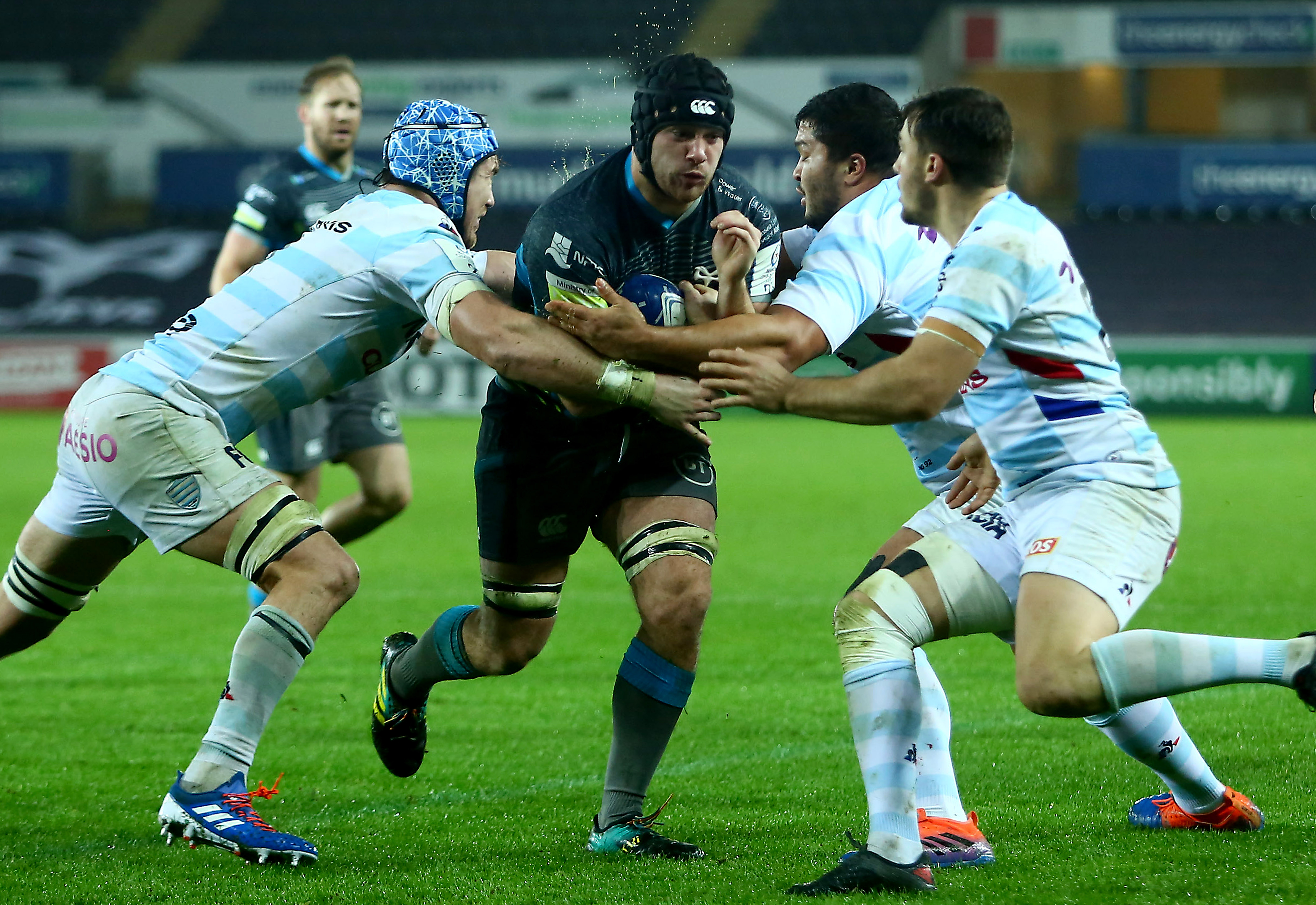 Morris: "When my chance came I knew I had to take it and try my best!"

After a solid start to the season for the number 8, Morgan Morris is relishing the opportunities that have come his way over the opening few weeks.

“Being a youngster, you know you don’t really get many opportunities so when my chance came I knew I had to take it and try my best and I’d like to think I’ve done that.”

The stand-out performances from the 21-year old has seen Morris awarded November’s player of the month by the Ospreys Supporters Club.

“It’s really special to me to be part of this region. I’ve been watching the likes of Tips and Lydz since I was a kid, so to now be in and around the environment, training with the guys I’ve looked up to and playing alongside them is massive for me.”

Before making his senior debut, Morris worked his way through the ranks through the Ospreys academy the past two seasons, including holding the regular starting jersey for the Ospreys Development Team. Last season also saw Morris awarded the Elite Youth Player of the Year at the end of season awards.

“I’ve been here at the Ospreys for around three years now as an academy player and worked hard to get my first senior contract.  I’ll play wherever I’m needed and having more game time the next couple of weeks is all anyone can hope for really!”

He added: “Despite the results going against us, I’ve enjoyed being involved with the squad massively. Obviously I’ve been a little lucky to get the opportunity with Tips being away at the World Cup and all the injuries stacking up in the squad. I’ve been very grateful to have the shot at the jersey and I feel I’ve done alright so far.”

Injuries to Dan Baker and Gareth Evans has seen Morris clinch the starting number 8 jersey the past few fixtures. Strong performances from the youngster has seen him record an impressive set of stats so far this season. With 79 metres made, 33 carries and a try to his name,the back-rower is clearly out to stamp his mark on the squad and battle for the jersey in the coming weeks.

Morgan Morris
Being a youngster, you know you don’t really get many opportunities so when my chance came I knew I had to take it and try my best and I’d like to think I’ve done that.”