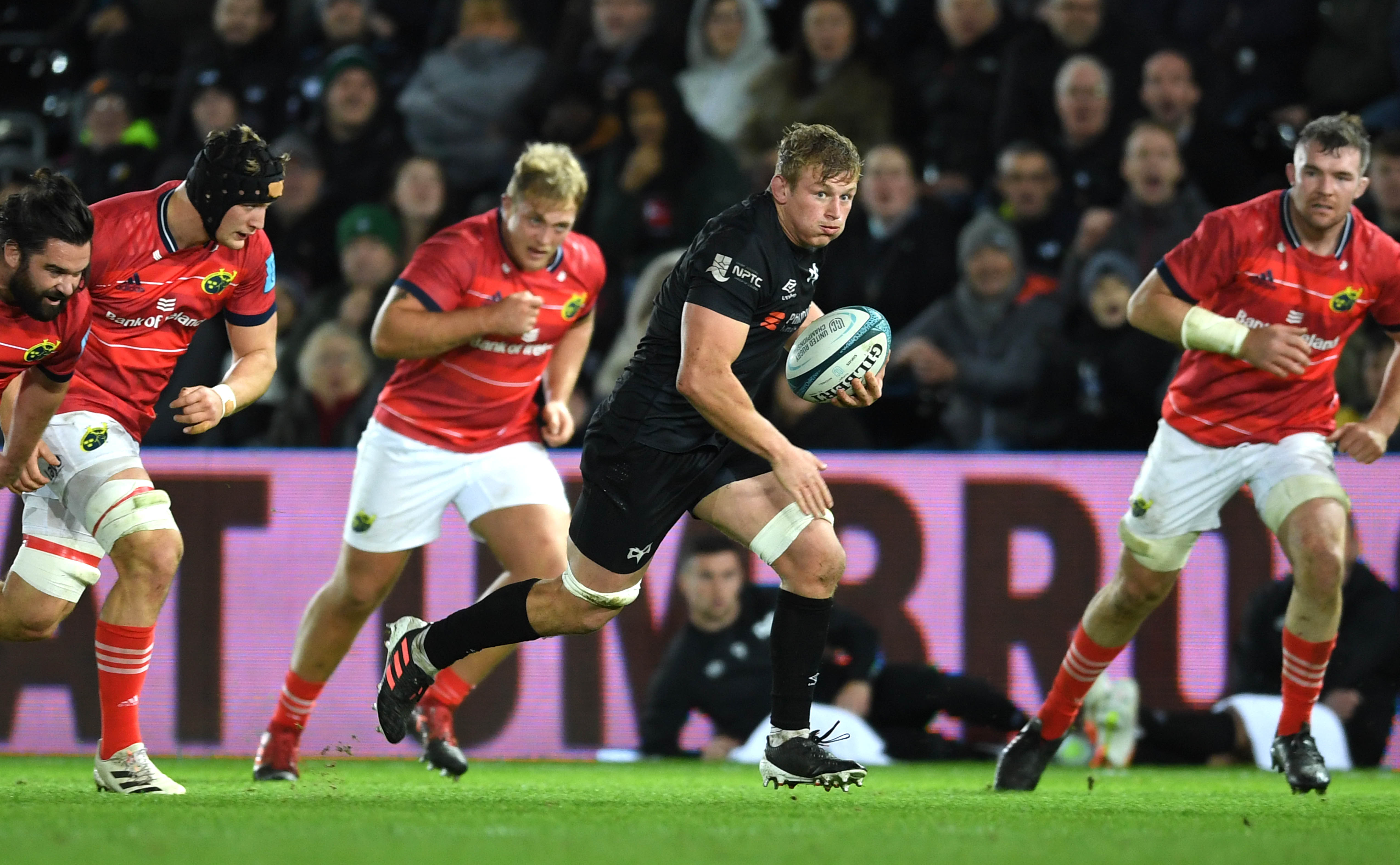 Wales senior men’s head coach Wayne Pivac has named his team to face Scotland at the Principality Stadium in their first home game of the 2022 Guinness Six Nations on Saturday 12 February (KO 2.15pm live on BBC and S4C) featuring 7 Ospreys in the mix.

Jac Morgan will win his first senior international cap for Wales having been selected at open-side flanker. Owen Watkin, whose last start for Wales was against Scotland in last year’s Championship, is named at outside centre. Alex Cuthbert is selected on the wing and will make his first Six Nations appearance since 2017.

Tomas Francis and Adam Beard are named in the starting pack with Gareth Thomas and last week's Welsh debutant Dewi Lake both named on the bench.

Wales head coach Wayne Pivac said: “With Ross Moriarty now having had more training and game time under his belt we think he’s the right guy to start.

“Jac Morgan comes in for his debut. He’s someone that’s really impressed us in training. He’s worked very, very hard, he gives us a lot of physicality and he’s very good over the ball.

“We expect Scotland to come down full of confidence. They’ve started with a good win. Across the board they are very competitive and committed side that throws everything at every play. We know that’s going to be tough work for us and a big challenge that we’re looking forward to and are up for.

“Really excited about to getting out in front of a full house at Principality Stadium for our first home match of the 2022 Guinness Six Nations. There is nothing better.”

On Biggar and Davies in line to each make their 100th Test appearance, Pivac added: “To get a hundred Test matches in total for any player from any country, it’s just a magnificent achievement. It shows the hard work and dedication they have put in and the sacrifice they have made over a number of years to get to this stage.

“I’m very, very happy for both of those players to achieve it and to do it on the same day. They’ve played a lot of Test matches together in the past – it’s just going to be fantastic to see them both out there at some stage.”