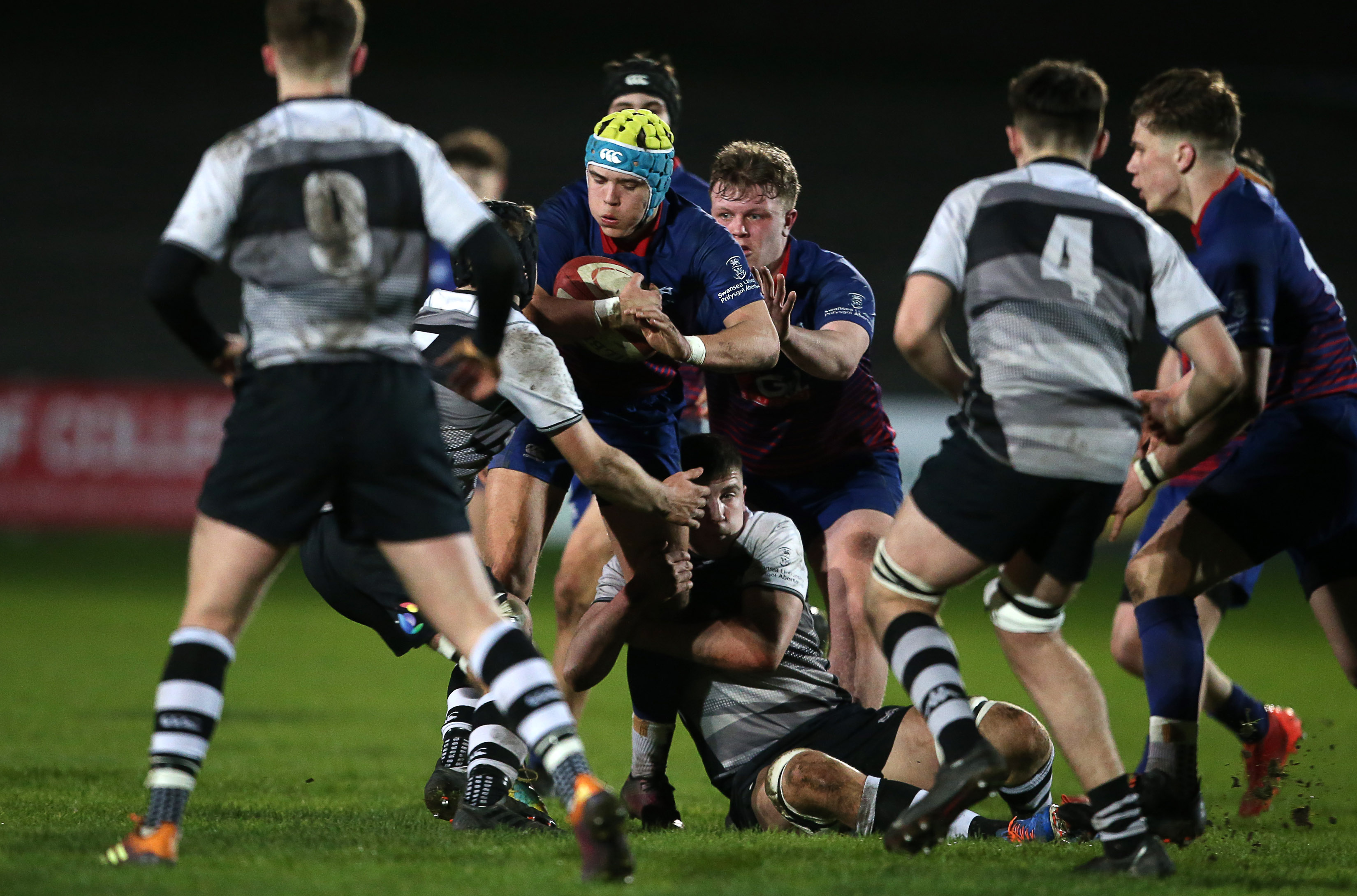 Time for the final round of our Meet the Academy players:

Wales U16s,18s and 20s, with Resolven Youth we also won the bowl in the final in my first year of youth

Ospreys,  I have played for Resolven, Neath College and also Bridgend RFC.

I enjoy fishing, both out at sea and in the river, I have also recently gotten into golf which is a working progress.

What’s your favourite rugby memory? Winning the bowl final at the Principality Stadium

Do you have any hobbies outside rugby? Judo, currently a brown belt

What’s your favourite rugby memory? I have been lucky enough to have been able to get to the Ospreys Cup Final on many occasions.  These memories are up there as my best so far.

What was/is your first club?

Played against Scotland in a friendly for the Wales U18s squad.

I still enjoy doing athletics but not competitively.

Reaching the cup final with Morriston RFC and playing in the Principality Stadium.

Any additional facts or trivia?

Fluent in Welsh. Started playing rugby when I was 12. I've taken par in the county athletics (West Glamorgan) competing in long jump, high jump, relay 4x100m and 100m. I have been coached by Keelan Giles and Joe Thomas with Morriston RFC. My father played amateur rugby for Cardiff and also played professional rugby league for Saint Helens.

What was/is your first club?

I was involved with the Wales U19s before the Coronavirus pandemic.

Enjoy walking my dog and spending time with my friends and family.

Beating Porthcawl in the Welsh cup for my club, the boys were on fire.

Any additional facts or trivia?

When I first started playing rugby I was a centre.