The Ospreys have issued an update on the fitness of Adam Beard and Rhodri Jones after the pair picked up injuries in Saturday’s Guinness PRO14 win over Cardiff Blues.

Adam sustained a neck injury in the first minute and was immobilized and transferred to Morriston Hospital for further assessment as a precaution.  X-rays & scans were clear, and happily he was discharged later the same evening.

Adam’s recovery is going well, and he’ll continue to be monitored in the coming days, with confirmation of his potential availability to be confirmed later in the week.

Rhodri unfortunately dislocated a shoulder and he’ll have a scan and meet with a specialist in the early part of this week. We’ll be in a better position to discuss his prognosis later in the week when we’re reviewed all the information. 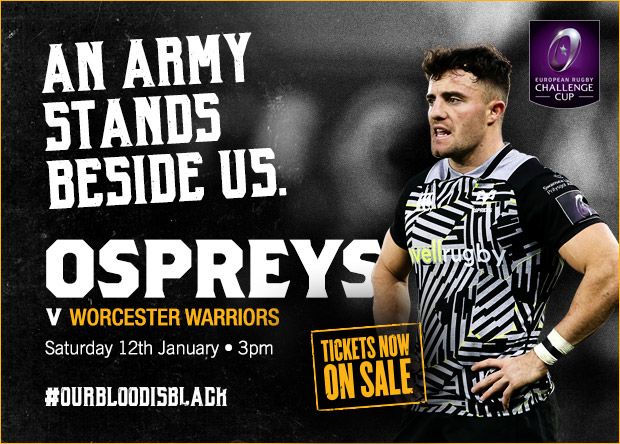