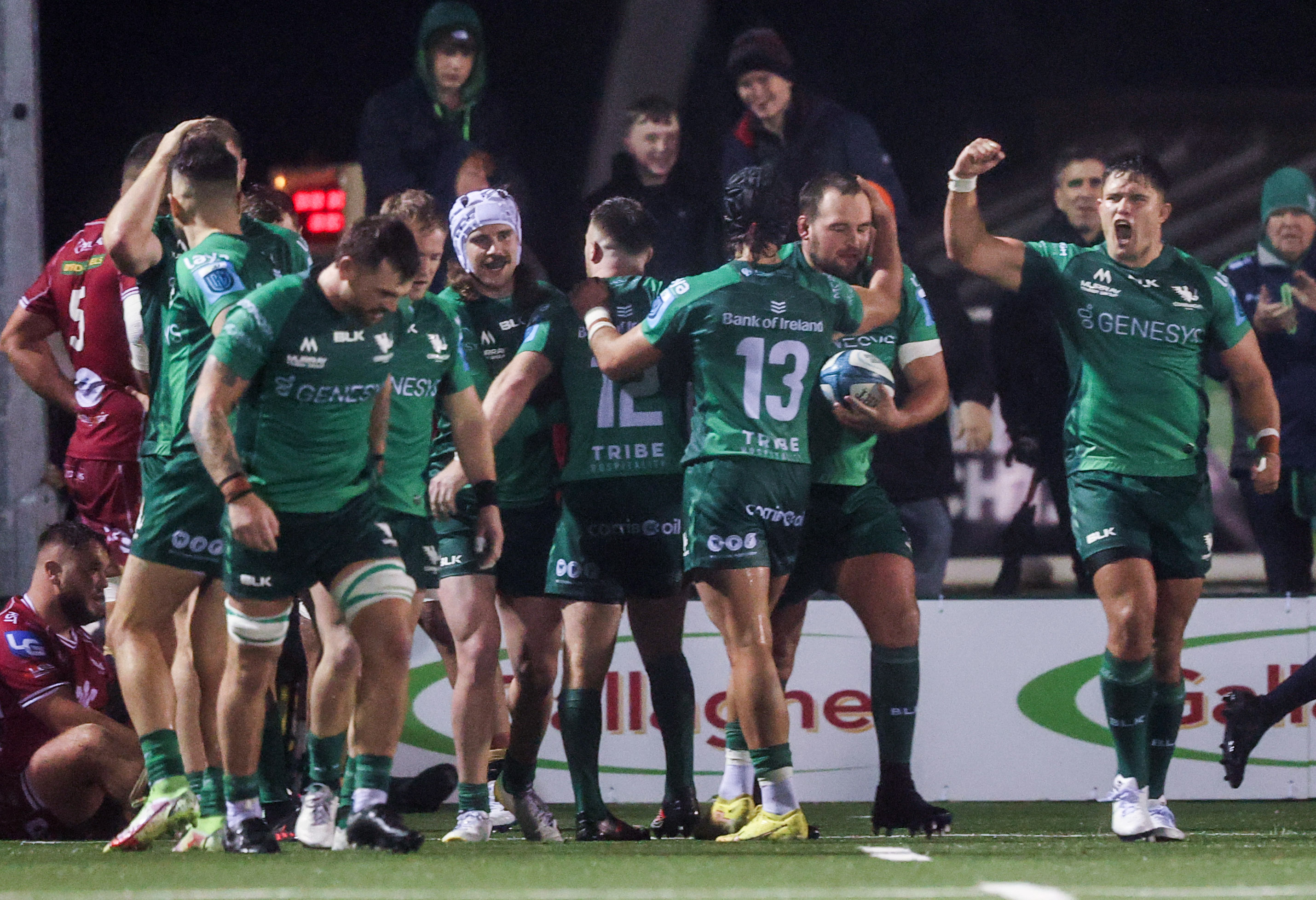 As we welcome Connacht Rugby to the Swansea.com Stadium, we took a look into the matchup to suitably prepare you for the game.

Last season we won both of our home games against visiting Irish provinces, beating Munster in October and Ulster in December.

We have lost only twice in our last ten home fixtures at Swansea.com Stadium in the BKT URC.

Connacht are a physical team, they always have been. A lot of the Irish outfits are. They’re very efficient at the break down and we're going to need to make sure that we deal with the physicality that they showed against the Scarlets, they did the same against Leinster.