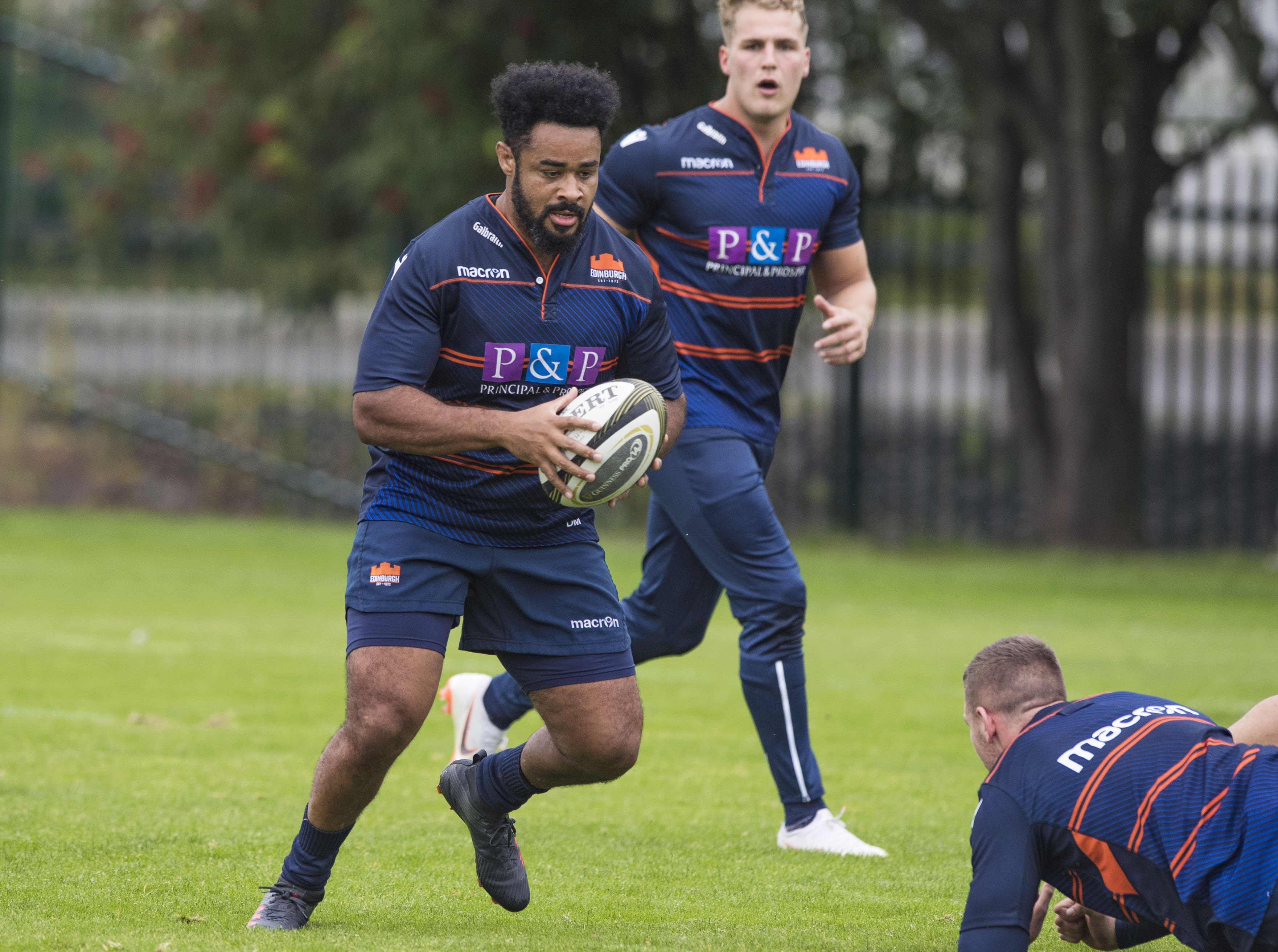 Marfo Signs for the Ospreys

Ospreys Rugby have signed Scottish International prop, Darryl Marfo due to an unprecedented injury crisis at the Liberty Stadium.

The 29-year-old brings with him a wealth of experience having played for both Harlequins and Bath in the Gallagher Premiership, and London Scottish, London Welsh, and Ealing Trailfinders in the RFU Championship. More recently, Marfo played for Edinburgh in the Guinness PRO14 after joining the Scottish side in 2017. He made his international debut for Scotland against Samoa in 2017.

Marfo will provide much needed strength in depth in the loosehead position in the squad and will be with us until the end of the season. The Ospreys have four props sidelined with injuries to Gareth Thomas (knee) Rhodri Jones (shoulder), Tom Botha (lower leg) and Rhys Henry (shoulder).