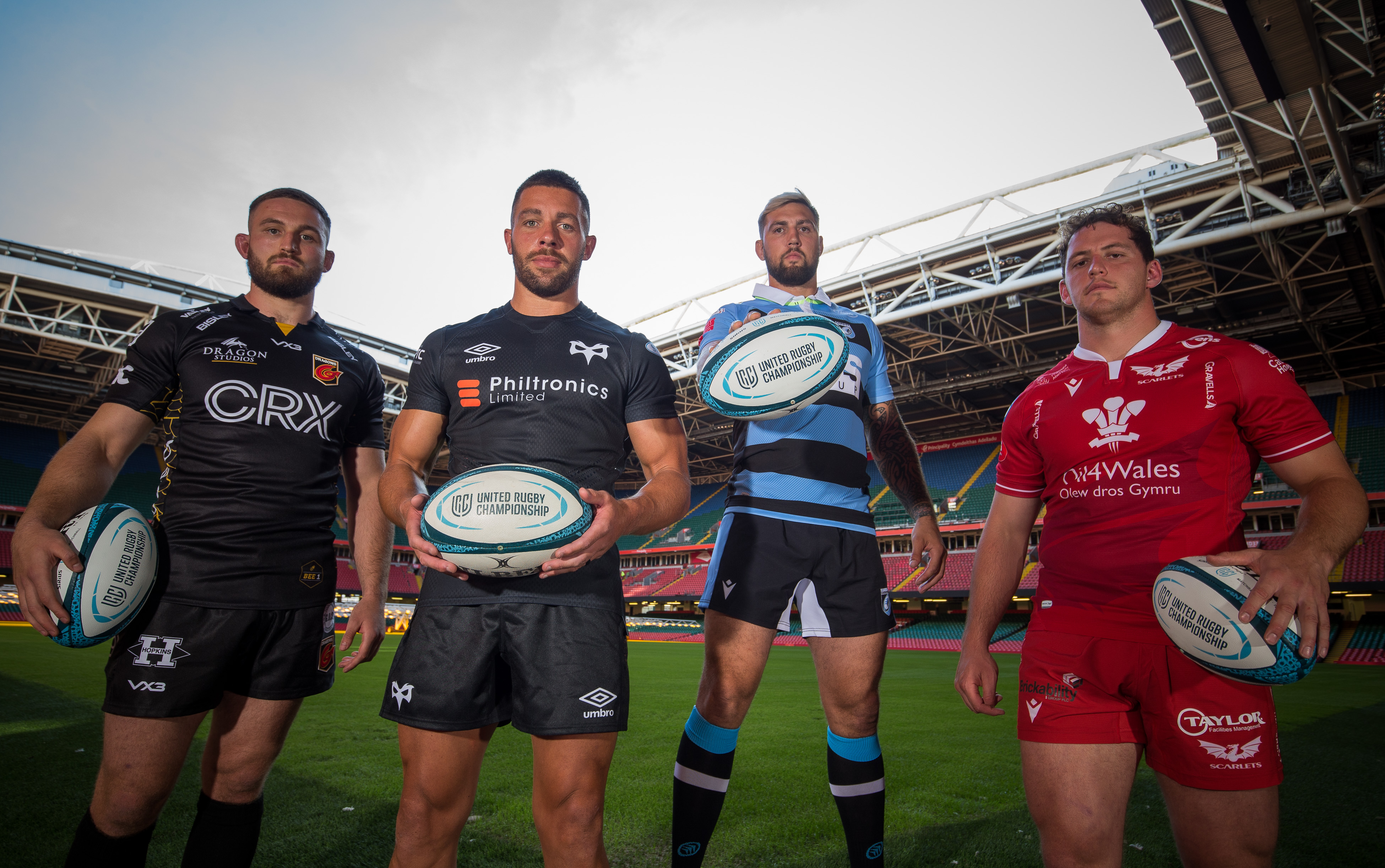 The Welsh Rugby Union (WRU) has reached a refinancing agreement with the Welsh Government which will significantly strengthen and support the game in Wales.

The CLBILS was used to mitigate the effects of the pandemic on the professional game in Wales but, in line with the UK Government’s scheme rules, was repayable over the maximum three-year term permissible – the new agreement effectively spreads repayments over 20 years.

The WRU secured the hugely significant initial funding on behalf of the four professional regions in Wales at the height of the Covid-19 pandemic.*

An £18.0m CLBILS loan was combined with another £2.0m of funding secured from World Rugby resulting in £20m being available to the four regions.

The Professional Rugby Board (PRB) unanimously approved the initial loan and further agreed to distributing the funds according to the needs of each region. Cardiff Rugby received £5.0m, the Dragons £4.5m, the Ospreys £5.0m and the Scarlets £5.5m of the money.

“The CLBILS arrangement was the right thing to do at the right time and ensured our professional game survived the pandemic,” said WRU CEO Steve Phillips.

“The pandemic had a catastrophic impact on the sports sector and it was vital at the time that we moved quickly to secure funding.

“We have been hugely grateful to Welsh Government for their support throughout the pandemic and their significant help in creating much more manageable repayment terms, as we seek parity for our regional sides with their peers.

“We must also extend our thanks to NatWest for both their initial support in providing the CLBILS loan and the pragmatism they have shown in helping facilitate the refinance.”

All CLBILS loans carried a three-year repayment term and, though the loan was passed on to the regions with the same terms, the WRU has been paying the quarterly instalments directly whilst seeking to renegotiate more favourable, manageable terms for the four professional sides.

“Following the challenges of the previous two years the Welsh Government has stepped in to provide the WRU with a long-term £18m repayable loan to help it refinance a shorter-term coronavirus loan it took out during the pandemic,” said Dawn Bowden, Deputy Minister for Arts and Sport.

“This financial support will help to secure the ongoing success of rugby and the regional game in Wales.”

The CLBILS has now been refinanced with a new Welsh Government loan and will be repayable in equal quarterly instalments by 2040. The WRU has also negotiated a deferment of the further £2.0m of World Rugby funding.

This has enabled the full £20m that was lent to the regions to now be extended to a 20-year term, so capital repayments will now be paid over 20 years, a significant improvement on the previous three-year term.

“There is no doubt that support from Welsh Government has helped the survival of the professional game in Wales throughout the pandemic. We now have the opportunity to build for a new era,” said Nick Garcia, CEO of Ospreys Rugby.

“We survived the global pandemic but there is still a lot of hard work ahead for the professional game in Wales and we know we must work together to create the conditions in which we can both survive and be successful,” said Simon Muderack, Chair of the Scarlets.

“The repayment terms on this funding are now greatly improved as we now look to building a brighter future for regional rugby in Wales,” said David Buttress, Chair of the Dragons.

“We are hugely grateful to Welsh Government for their support and to all involved in renegotiating the terms of the loan, the next step is to move beyond survival to success both on and off the pitch,” added Alun Jones, Chair of Cardiff Rugby.

The new loan arrangement is directly with Welsh Government and allows for more flexibility, including the extended term.