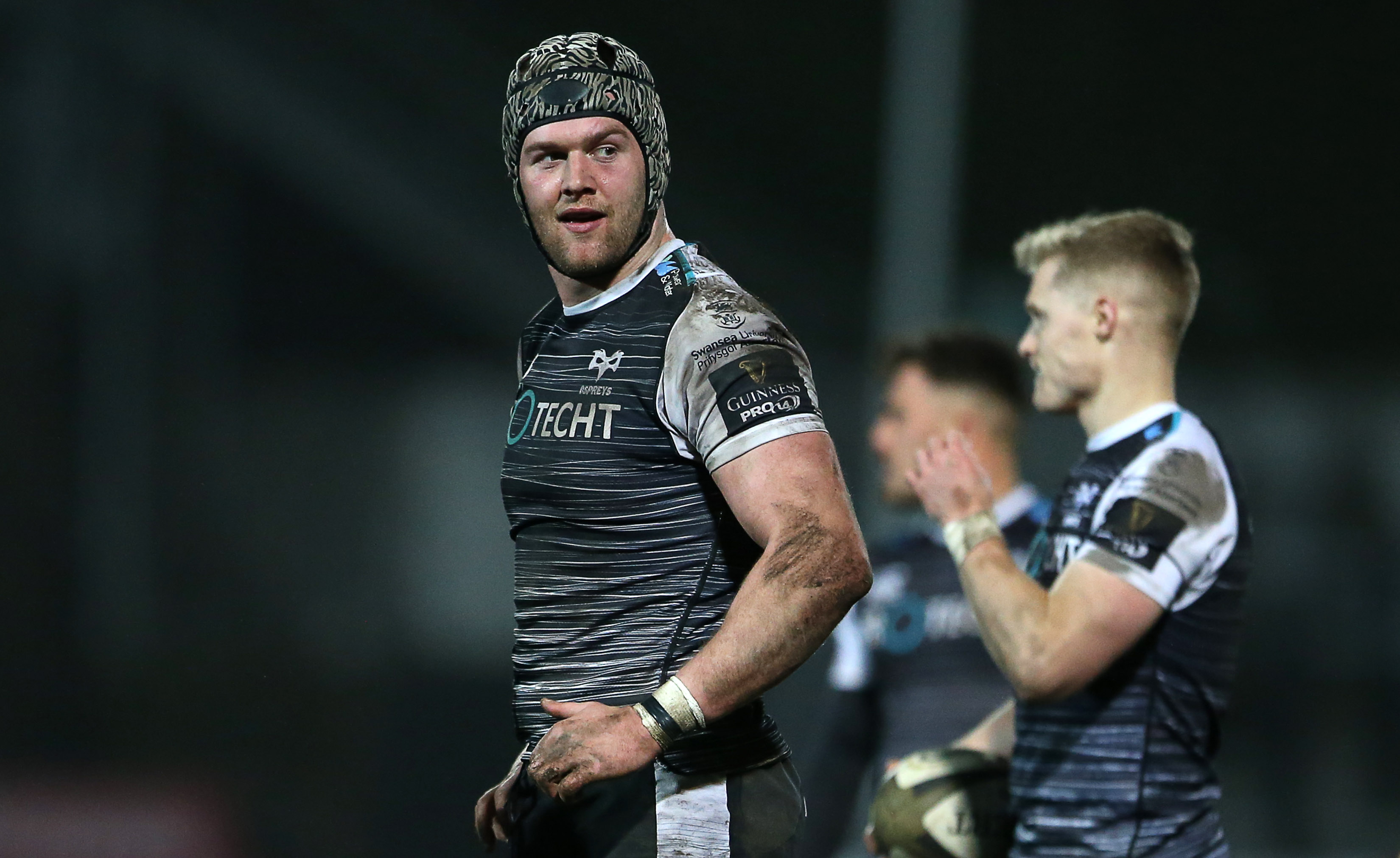 Lydiate the latest to re-sign with the region

Flanker Dan Lydiate has agreed a new deal to stay at the Ospreys for the next two seasons.

Lydiate, 32, is a hugely respected figure at the Ospreys and has been a standout performer during a difficult campaign at the Liberty Stadium.

He has been Ospreys captain while Justin Tipuric has been away on Wales duty.

Lydiate has been capped 64 times by Wales and won three British and Irish Lions Test caps. He is a Grand Slam winner and played in two World Cups.

The backrower made his Ospreys debut in December 2014 and has played 63 times for the Ospreys.

“Signing a new deal gives me security for my family and I am looking forward to where the Ospreys are now heading,” said Lydiate.

Dan Lydiate
It’s been a tough season, but hopefully we can get back to where we should belong and I want to be a part of it. It has been a really tough year, but I have enjoyed being captain while Tips has been away.

“You do feel more responsible for the losses but I have been honoured to lead the boys out for every game I have this season.

“I still think I have a lot of rugby left in me in an Ospreys jersey.  I have had a tough couple of years with injury and I am just enjoying playing back-to-back games.”

The Ospreys have announced the appointment of Toby Booth as Head Coach for next season, along with captain Justin Tipuric’s re-signing with his home region.

Full back Mat Protheroe, prop Nicky Thomas, lock Rhys Davies and scrum half Rhys Webb have all signed for the Ospreys next season.

Lydiate missed most of last season due to injury but has been an ever-present for the Ospreys during this campaign.

“It has been a difficult season, but I feel that I have really found some form and been able to build on that with every game I have played,” said Lydiate.

“There is real competition for backrow places at the Ospreys and that always brings out the best in me.

“It’s important for us to build on our recent performances for the remainder of the season and look forward to the region’s future.”

Dan Griffiths, the Ospreys Rugby General Manager, paid tribute to Lydiate’s leadership qualities and the impact he has had on and off the pitch during the season.

“Dan is a warrior, and is hugely respected at the club,” said Griffiths.

“He is a player that always sets very high standards, particularly for himself, and leads by that example. In adversity this season he has really stood up in the environment, and as always plays with complete commitment to the team.

“Being able to retain players like Dan is really important to both the squad and the club. His quality, experience and competitiveness will be crucial on the pitch, but also it’s these qualities that educate the young players on what being a top professional is all about.

“It’s important to get the blend right, and in Dan who know you have a player and a person that will give every last drop to ensure the Ospreys are successful moving forward.”