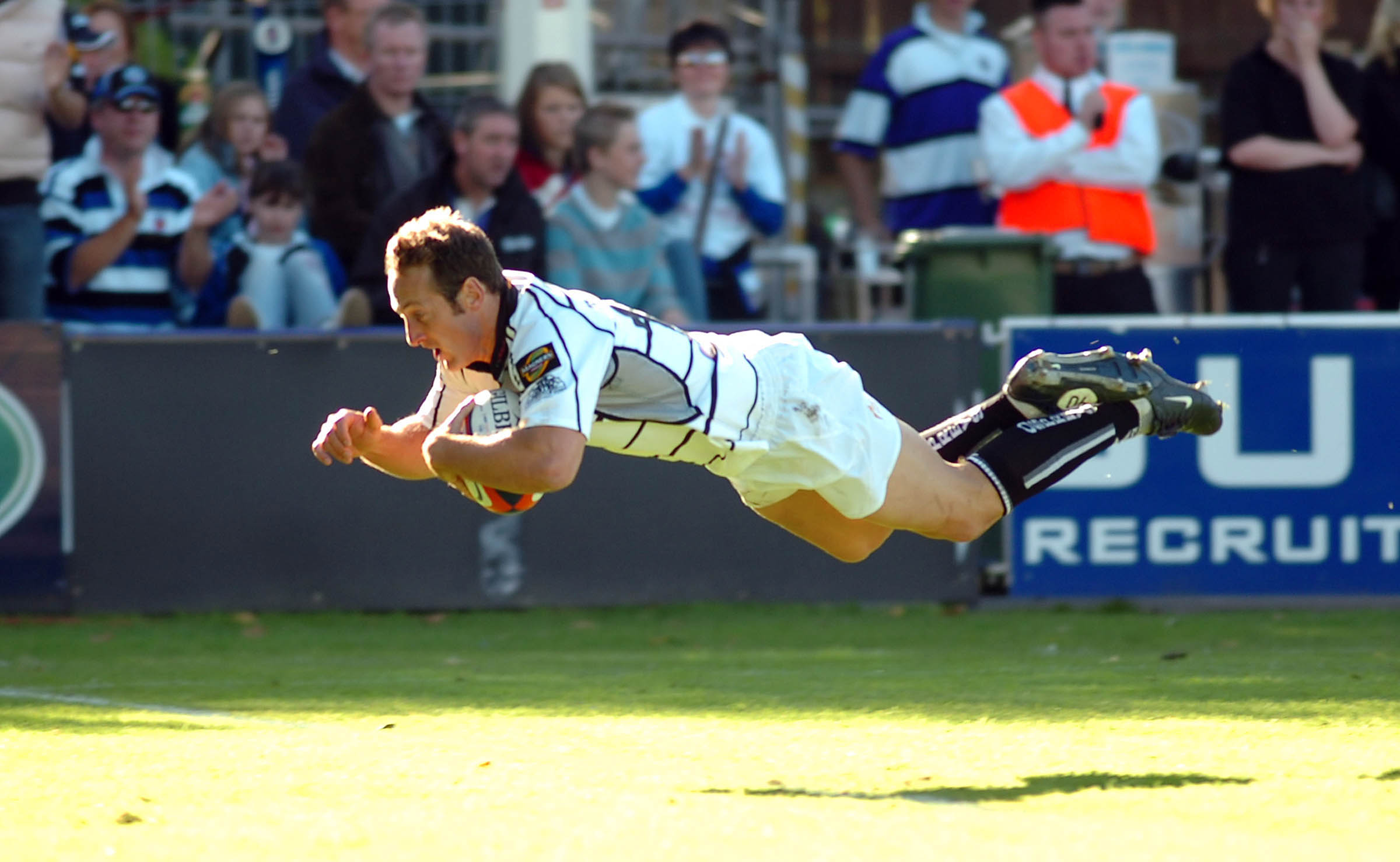 A look at the opposition - Cell C Sharks

The Ospreys and the Cell C Sharks have Stefan Terblanche, the South Africa wing, in common.

Terblanche, the former Springboks try-machine, played for both sides during his illustrious career and was a popular figure with the supporters of the Ospreys and the Sharks.

The Ospreys welcome the Sharks to the Swansea.com Stadium on Friday, October 8th, (KO: 19:35pm) in the first clash between the two sides in the United Rugby Championship.

The Sharks are renowned as one of the powerhouses of South African rugby, having won the Currie Cup eight times and contributed a record number of players to the Springboks.

The Durban-based rugby franchise reached the Super Rugby final on four different occasions and finished second best each time, losing out in 1996, 2001, 2007 and 2012.

During the course of their time in Super Rugby – the tournament played between the best sides in South Africa, New Zealand and Australia – the Sharks enjoyed some memorable clashes with the Crusaders, the Brumbies and the Bulls.

The former Ulster talisman, Pienaar, was named in the Sharks 34-man squad for their tour of Europe and the first four rounds of the URC, which has seen them suffer two defeats to Glasgow and Munster away from home.

Sean Everitt, the Sharks Coach, is confident his side will learn from those defeats against an Ospreys side, with a played two and won two record in the URC.

“Guys have learnt a lot, there has been a lot of improvements over the last two games, it’s only our second game in the northern hemisphere,” said Everitt.

“We do have a lot of youngsters on this trip, and we are without our 12 regular starters, and they do leave a big hole. But one has to look at the positives that these youngsters under the age of 22, are getting really good experience by playing international competition against international rugby players. We will get better as the competition goes on.”