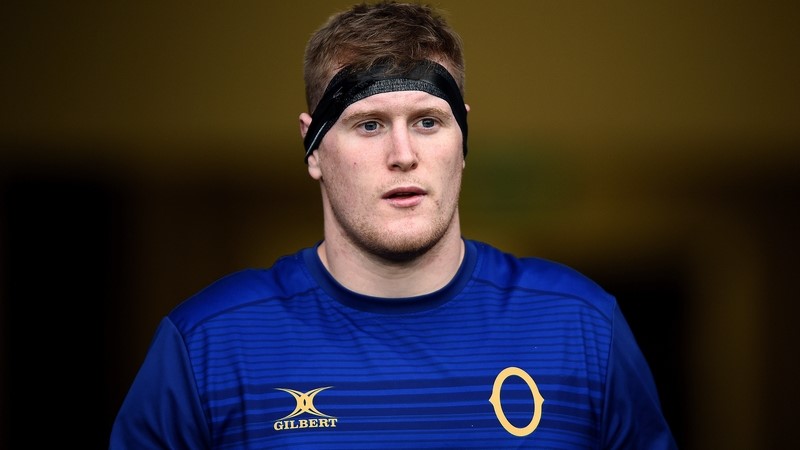 Lock Regan signs for the Ospreys

The Ospreys can announce the signing of second row Jack Regan on a three-year deal.

Regan, 24, will leave the Highlanders franchise in the Super Rugby Aotearoa in New Zealand to join the regional rugby franchise in Swansea.

The young Irishman has shown an impressive desire and resilience to carve out a career in professional rugby.

The former Ulster lock headed to New Zealand after he was released from his contract, joining amateur side Dunedin Sharks where he earned a place with Otago in the semi-pro Mitre 10 before being called up to play for the Highlanders in Super rugby.

Regan, who stands at 1.97m and weighs in at 115kg, captained Leinster U18s and was a member of Ireland U20s Six Nations and Junior World Cup squad in 2017.

“This is a great opportunity for me with the Ospreys and a team with such a proud history.

“There was interest from other clubs but the squad there is building impressive performances and wins, and you just feel is heading for success.

“I just want to be a part of that and play my role and add some value to the squad.  I cannot wait to get to Swansea and to get going.

“This a real chance to play at the top level and learn from the quality locks, like Alun Wyn Jones, Adam Beard and Bradley Davies, at the Ospreys.

“I have watched a lot of the Ospreys games and you can see Toby is giving young players a chance, and for a young guy, that’s very exciting. He trusts all the young lads to do a job for the team, you cannot ask for more than that from a coach.

“This is just a great opportunity for me to develop as a player after my experiences with Ulster and the Highlanders.”

Jack Regan
“This is a great opportunity for me with the Ospreys and a team with such a proud history."

“One of the great things about Jack is his back story, he has battled through adversity to get to this stage in his career.  His determination and resilience are massive attributes for us to utilize going forward.”