The world's biggest girl band, Little Mix, are playing a run of UK summer shows throughout July 2018 and will stop off at the Liberty Stadium on Saturday 7th July.

The 'Summer Hits Tour 2018' will see Little Mix perform their greatest hits, including 'Touch', ‘Shout Out to My Ex’, ‘Black Magic’ and 'Wings'.

Little Mix follow a host of superstars who have performed at the Liberty since it opened in 2005, with the likes of Rod Stewart, Kings of Leon, Pink, Elton John and Take That stopping off at the venue.

Kicking off in Hove on 6th July, the run of 15 live shows ends in Inverness on 29th July. 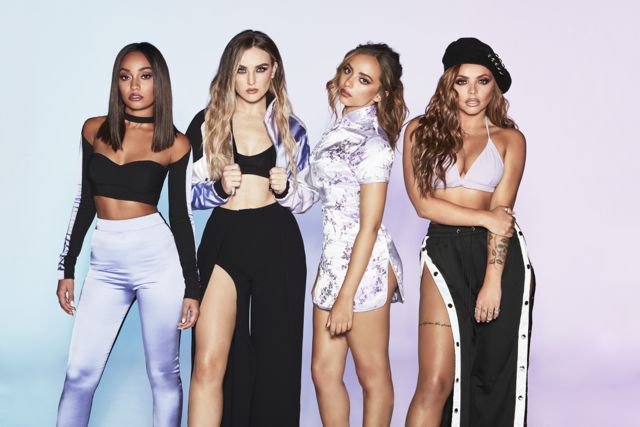 Tickets go on sale Thursday 30 November at 9.30am.

On sale info available from:

Little Mix have just released The Platinum Edition of their smash hit album 'Glory Days'. The original version of the album spent five weeks at the top of the UK Albums Chart surpassing any other album released by a female group this millennium and becoming the longest reigning girl group No.1 album since Spice Girls’ debut 20 years ago.

They have continued their sensational run of hit singles in 2017 with smashes such as 'Touch', 'No More Sad Songs', 'Power' and 'Reggaeton Lento (Remix)'.