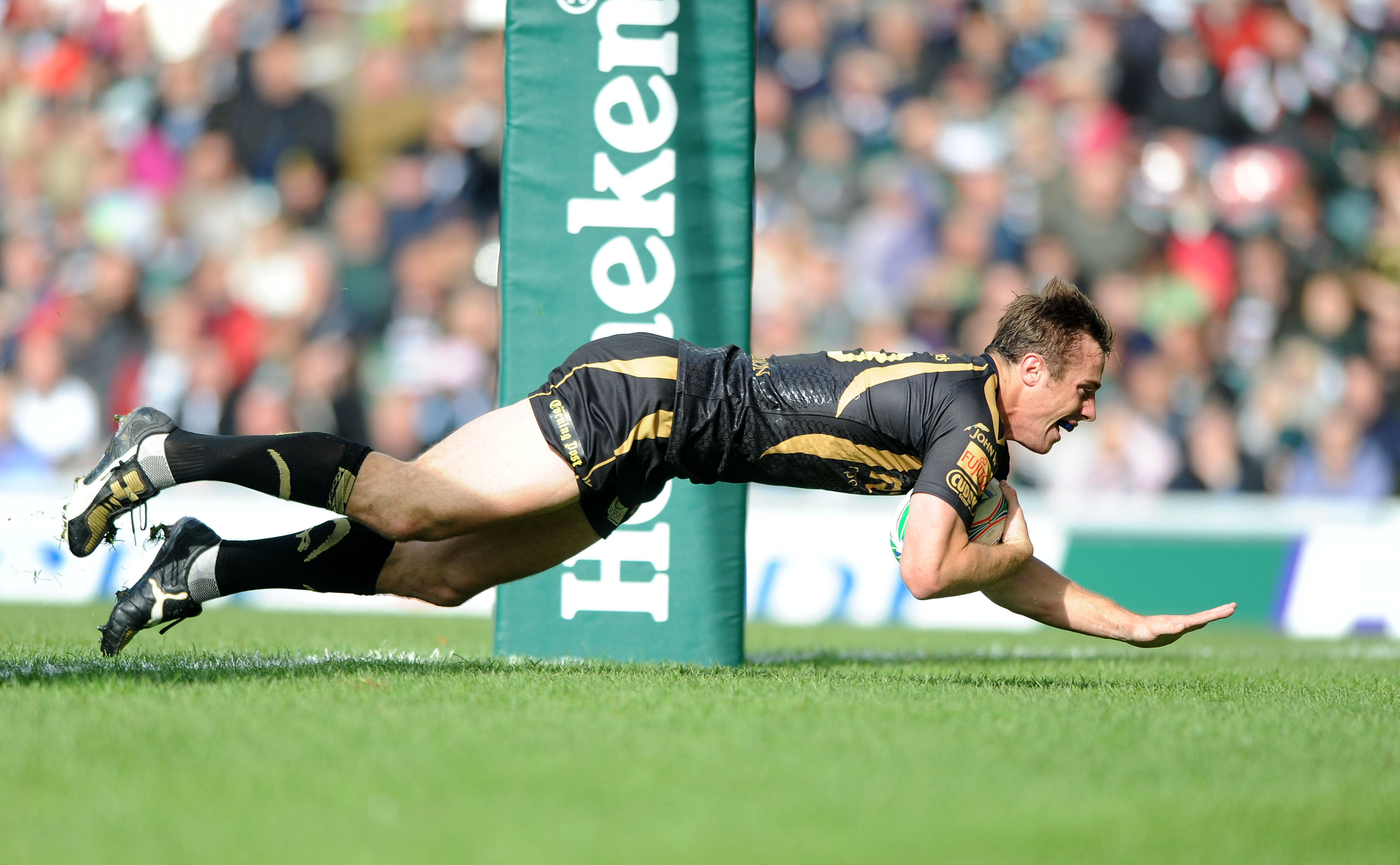 With the Leicester Tigers game just around the corner, we took an in-depth look at the stats and previous matchups between the two teams. Our 100th try in the Heineken Champions Cup was scored against Leicester in the 09/10 season, but can you remember who scored it? (Clue in the picture above).

The teams have faced each other a few times in Europe over the years. Ospreys have played against Leicester Tigers 9 times with Ospreys winning two, drawing two and losing five.

The points tally between the teams is a close one, with Ospreys scoring 151 and conceding 189.

Leicester Tigers have won eight of their last nine games in the Heineken Champions Cup after winning just one in 10 previously. They scored 44 points in their most recent game ASM Clermont Auvergne, their highest tally in the competition since October 2018 (45-27 v Scarlets).

On a separate note, Justin Tipuric's wonder try against Montpellier Herault last week was the Ospreys' 200th try in the Heineken Champions Cup.

Our first try in the tournament goes back to 2003 when Shane Williams scored against Leeds Tykes and our 100th try was scored by Tommy Bowe. Bowe's try was in a 17-12 win against the Leicester Tigers to secure Ospreys a quarter-final spot in the 2009-10 competition.

Ospreys have also been amongst the league leaders in a few stats in the tournament so far. Adam Beard has won 23 lineouts, more than other player in the competition which has contributed towards Ospreys' league leading success rate from their own throws (93%)

Justin Tipuric and Owen Williams have made the most choke tackles (7 and 6 respectively). Consequently, the Ospreys have conceded the fewest offloads to date (12).

The Ospreys have also been efficient at the breakdown this season, conceding the least turnovers of any team (26).