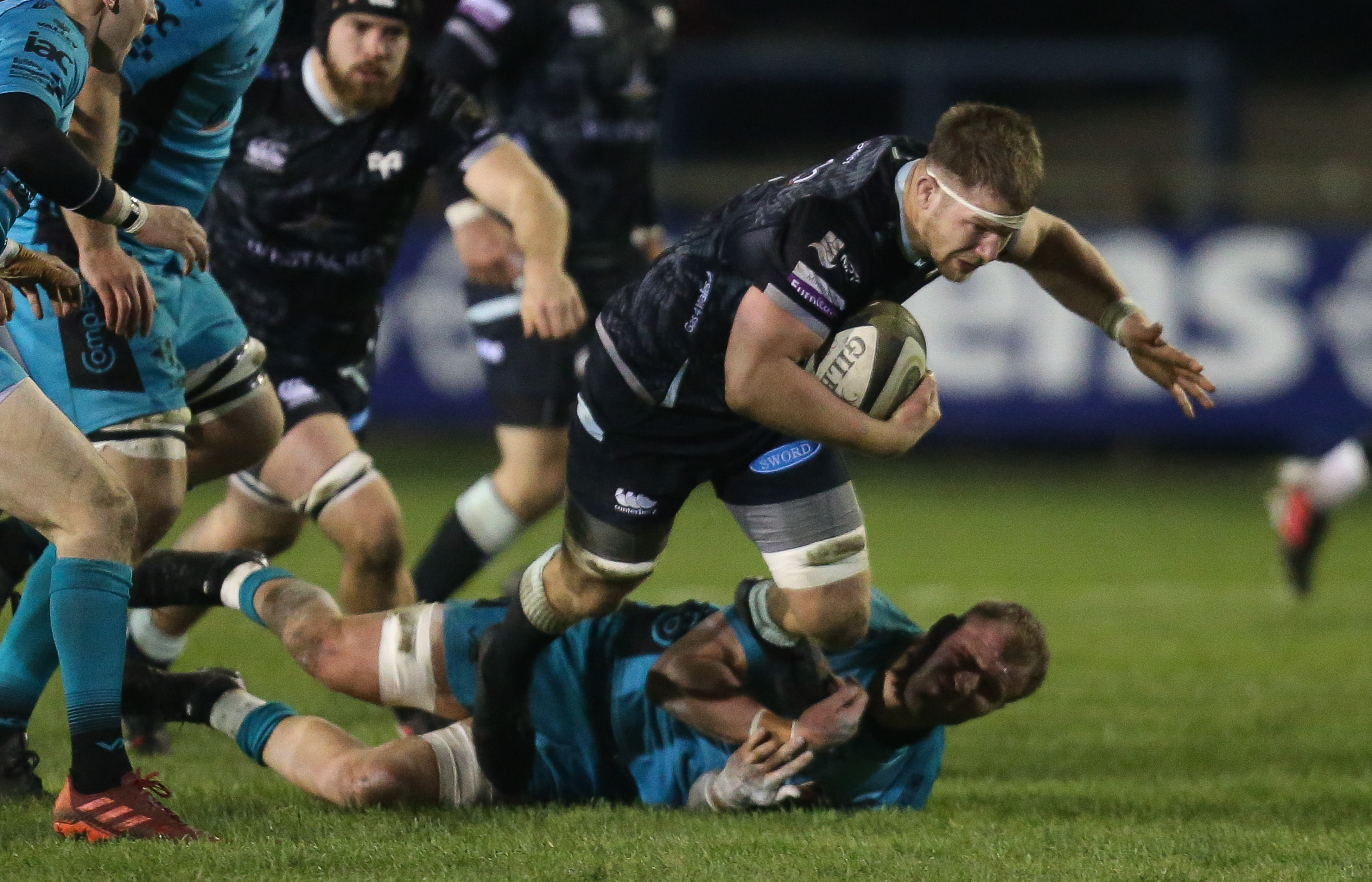 Three innovative law variations have been approved by World Rugby for use in the Guinness PRO14 Rainbow Cup – Red Card Replacements, Captain’s Challenge and Goal-line drop-outs.

The law trials were proposed by the PRO14’s Sports & Regulatory Committee and will be implemented from next weekend when the Guinness PRO14 Rainbow Cup kicks off presenting teams with new dynamics that allow for positive play and enhanced decision-making outcomes.

These law variations are already in use across Super Rugby Aotearoa and Super Rugby AU and their use has been encouraged by World Rugby to improve the game.

For red cards the offending player will be removed from the field for 20 minutes. After this time the team can replace this player with one of their nominated substitutes. The player who is given the red card will not be able to return to the pitch.

Just like the awarding of a yellow card, the 20 minutes will be measured in ‘game time’ meaning that the clock will not run during stoppages in play. The Red Card Replacement law will also apply to players who receive two yellow cards (which results in an automatic red).

Players who have been substituted for tactical reasons may be used to replace a player who has received a red card. The usual replacement laws continue to apply in that a replaced player may return for an injured front rower, injury due to foul play, HIA or blood.

The Captain’s Challenge is aimed at enhancing the accuracy of decisions already under the remit of the match officials. Each team is allowed one captain’s challenge in the match. These can be used for try-scoring and foul play incidents, or to challenge any refereeing decision in the last five minutes of a match.

The challenge will be referred to the TMO who will review the footage with the match referee making the final decision. If a challenge is successful, then the team keeps their challenge but if it is unsuccessful then the team loses the challenge. Challenges can only be made up to 20 seconds after the referee has blown his whistle for a stoppage in play and only incidents from the last passage of play can be challenged.

Prior to the 75-minute mark, the Captain’s Challenge can only be used to check for an infringement in the lead up to a try or to review foul play.

The Captain’s Challenge will be applied more broadly from the 75-minute mark in any match at which point the captain, provided they have not already lost their Challenge, can use it to check any whistled decision regardless of whether a try has been scored. Injury time is included in the post 75-minute period.

- TMO’s will be able to go back to the last stoppage in play, regardless of how many phases have been played

- Captains cannot refer a scrum or lineout penalty, where the referee’s decision will be final

For the avoidance of doubt, there is no extra challenge available after 75 minutes. Teams receive one challenge per match and will only retain it if they are successful in a previous challenge.

What cannot be challenged

- A restart in play has happened including a quick tap or quick throw in has been taken, so the team has chosen to play quickly

For held-up over the line, knock-ons that occur in goal or when the ball is grounded by a defending player in the in-goal area after a kick through, the defending team will take a drop-out from anywhere on the goal line.

The drop-out must be taken on or behind the defending team’s goal line and it must occur without delay. The ball must cut across the goal line and travel 5 metres. If this does not occur a sanction will apply and the non-kicking team may request the kick to be retaken or receive a 5m scrum in line with where the kick was taken.

For the avoidance of doubt, a missed penalty kick at goal or a missed drop-goal attempt will still result in a 22m drop-out for the defending team.