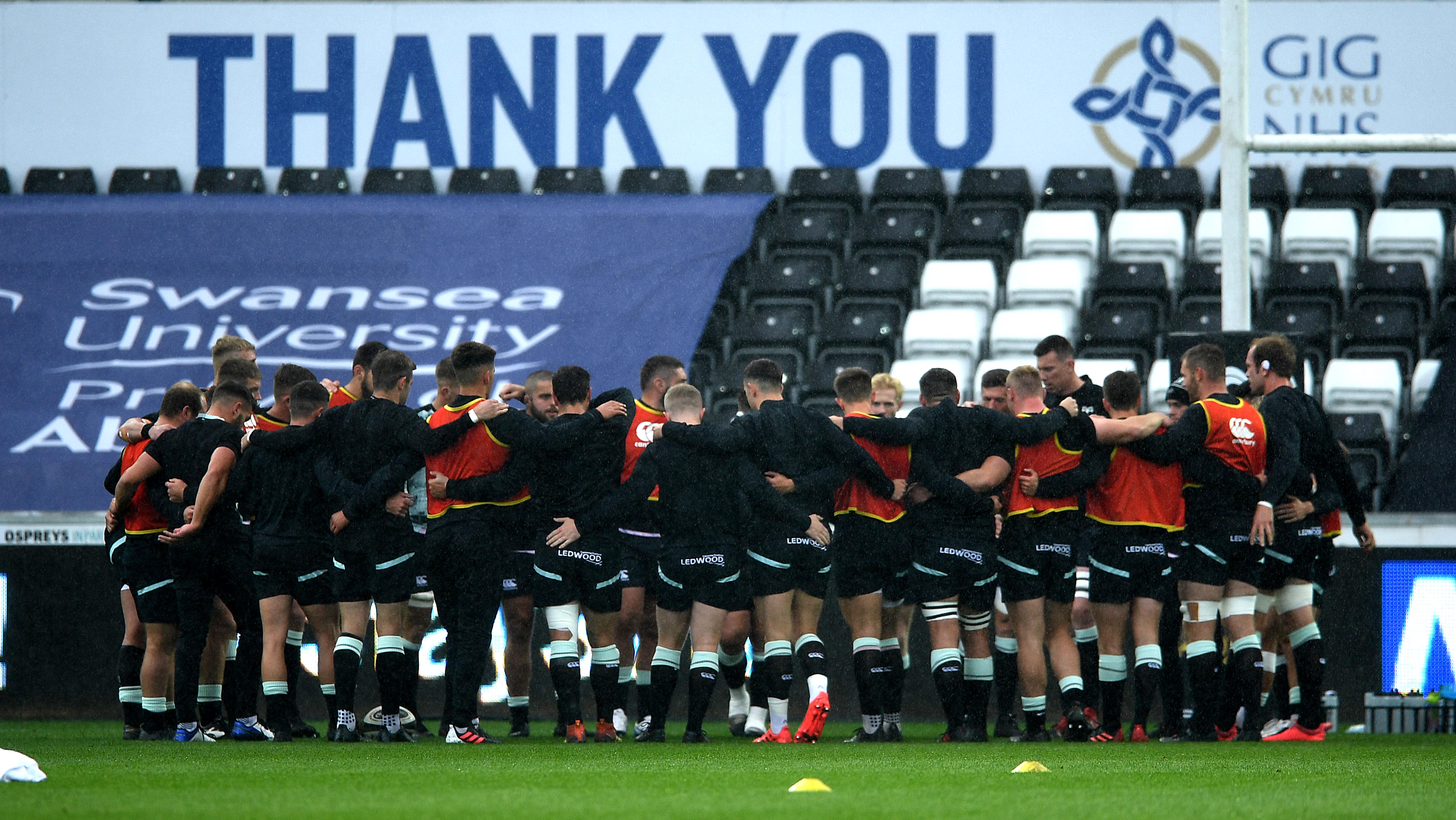 Supporters have until 5pm this evening to cast their vote for this season's End of Season Awards, sponsored by Worthington's.

Have your say and cast your vote in the following categories: (Click on the categories to vote)

Player’s Player of the Year sponsored by Morganstone Ltd will also be announced on the evening, voted for by the 20/21 playing squad.

We'll also be awarding Unsung Hero Award, given to a member of the community who has gone above and beyond during the past year. Send in your nominations here.

To help us make the awards feel that little bit special virtually, we’re inviting supporters to share their photos of the evening with us on social media. We will have prizes up for grabs for the best starter, the best main course and the best dessert. Prizes include hospitality tickets* for the 21/22 season, a signed 21/22 Ospreys jersey, tickets to an exclusive Ospreys event, details to be announced.

Make sure you’re following us on our social media channels to see the winners revealed from 6:30pm on Friday 25th June.