Jones - "We have to be patient"

Wales U20s captain Will Jones admits his side must sharpen their clinical edge ahead of Sunday’s clash with England U20s but insists they will need no extra motivation.

The Welsh youngsters side kicked-off their World Rugby U20 Championship with a gut-wrenching 24-17 defeat to Australia in Tbilisi.
They had plenty of opportunities to win following tries from Cameron Lewis and Dane Blacker, and drew level at 17-all with two minutes remaining but Australia snatched the spoils at the death.
Young Osprey Jones was understandably devastated by the defeat but he knows his Wales side must pick themselves up quickly.
He said: “We switched off at clinical moments. A simple example is when we went to 17-all. That try we let in was a slip off tackle, which is disappointing but we have to move on and forget about this for England, our next game.
“In that second-half we were camped in their half for a good amount of time. We had all the territory and possession and we just need to execute, be clinical and not give away penalties or silly turnovers.
“It’s frustrating – we have to be patient, hold the ball and get over the whitewash. Two of our tries were fantastic, we know we have the ability to do it but we have to do that more often.
“Now we have to move onto the next game – heads up, chins up and move on. The boys will pick themselves up, there’s that rivalry there so maybe a bit more emotive and it’s a must win game to keep the tournament alive.”
England U20 began their campaign with a dominant 74-17 victory over Samoa and will have plenty of confidence going into the Avchala Stadium showdown.
They ran in 12 tries in the encounter to top Pool A, with maximum points while Wales U20s sit third with a losing bonus-point.
Wales U20s take on their English counterparts at 5.30pm (BST) on Sunday with the game once again live on S4C. 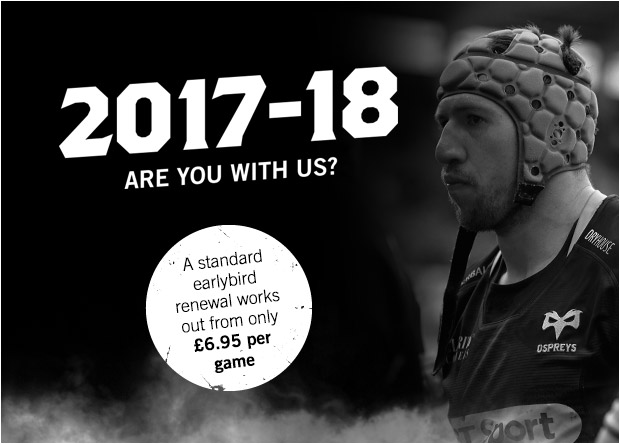