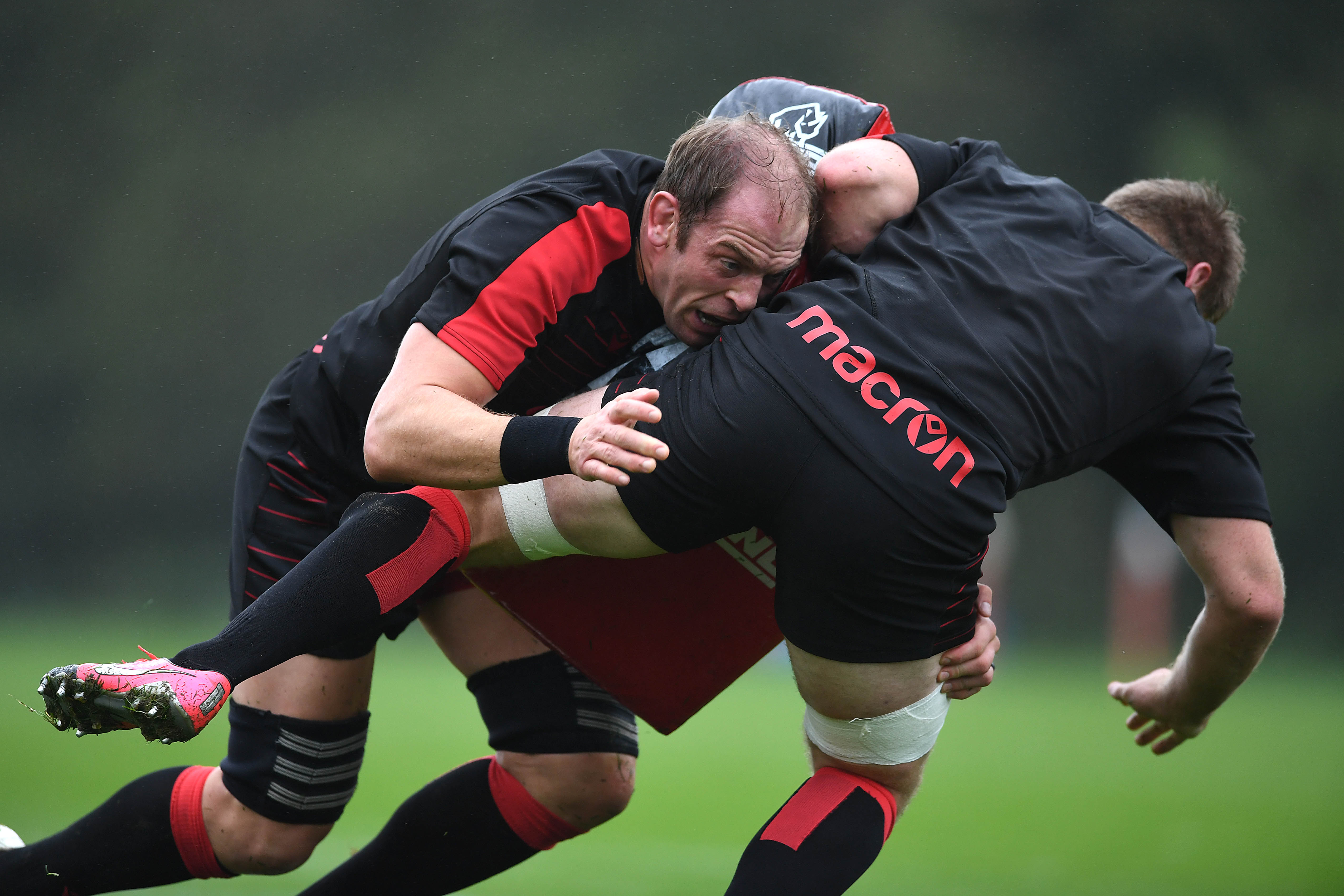 Jones set to become most capped international of all time

Wales get their Autumn Nations Series campaign underway on Saturday, welcoming New Zealand to a sold out Principality Stadium.

Head Coach Wayne Pivac has named a side that combines experience and some of the country’s most exciting young talent for the opening game of the series.

Captain Alun Wyn Jones will lead his side to the field, in front of a capacity crowd for the first time since February 2019, due to the Covid-19 pandemic, and in doing so will become the most capped international rugby player of all time.

Jones will make his 149th appearance for Wales on Saturday, surpassing Richie McCaw’s record of 148 appearances for New Zealand.

Pivac has named an experienced front row with Scarlets and British & Irish Lions teammates Wyn Jones and Ken Owens joined by Osprey Tomas Francis. It’s an Ospreys second row pairing with Adam Beard lining up alongside captain Jones. The Dragons trio of Ross Moriarty, Taine Basham and Aaron Wainwright get the nod in the back row.

Basham will make his first start for Wales having made his international debut against Canada during the summer, scoring a brace of tries.

Cardiff Rugby’s Tomos Williams and Ospreys’ Gareth Anscombe line up at scrum half and outside half respectively. Scarlets centre pairing Johnny Williams and Jonathan Davies take their place in midfield with Cardiff wingers Josh Adams and Owen Lane linking up with Scarlets fullback Johnny McNicholl in the back field.

“The focus for this group has been two weeks of training, they’ve worked really, really hard and it has galvanised them. We’ve been low on numbers this week so it hasn’t been the normal preparation in terms of exact numbers to train against each other, so that’s been a challenge,” said Head Coach Wayne Pivac.

“The guys are really excited but they know it’s a big task at hand. The reality is we’re two years away from a Rugby World Cup and we’re building towards that. We’ve got a Six Nations around the corner to defend, and try to win that tournament again.

“They know it’s a massive challenge ahead. Every young Welsh player when they’re growing up want to play at the Principality in front of seventy-five thousand, and if you ask them who they want to play against New Zealand would be one of the top couple of sides they’d choose.

“With injuries and unavailability it’s another great opportunity for players like Taine Basham and Ben Thomas to come into the group and gain valuable experience. They’re going to come away from this test match knowing what it’s like to play one of the best teams in the world.

“To win a World Cup you have to play against teams like New Zealand at some stage in the tournament and you have to win those games. It’s going to be a great experience for those guys who haven’t played a lot of test rugby and they’ll certainly know they’ve been in a match afterwards.”

Hooker Elliot Dee has been released from the Wales squad due to the neck injury he sustained against the Stormers a fortnight ago. He will now return to his region to continue his rehabilitation.

Cardiff Rugby hooker Kirby Myhill has linked up with the squad at their training camp at the Vale Resort. The former Wales Under 20s captain has made 72 appearances for the capital city side and has led the team on a number of occasions.