The road to the Guinness PRO12 Final in Dublin on May 27, 2017 begins this weekend as a new season opens up with the Ospreys at home to Zebre on Friday night.

Last year saw an historic season where positive play was the hallmark of the Championship as the Guinness PRO12 saw the fewest penalties conceded of all three top European leagues and the tournament also registered a decade-high 602 tries in the regular season.

Thanks to the introduction of meritocracy, all six matches in Round 22 of the 2015/16 season had an impact on the Guinness PRO12 play-offs and qualification for the Champions Cup. No team can afford to get left behind as every one of the 132 regular-season games counts in the battle to become Guinness PRO12 champions. 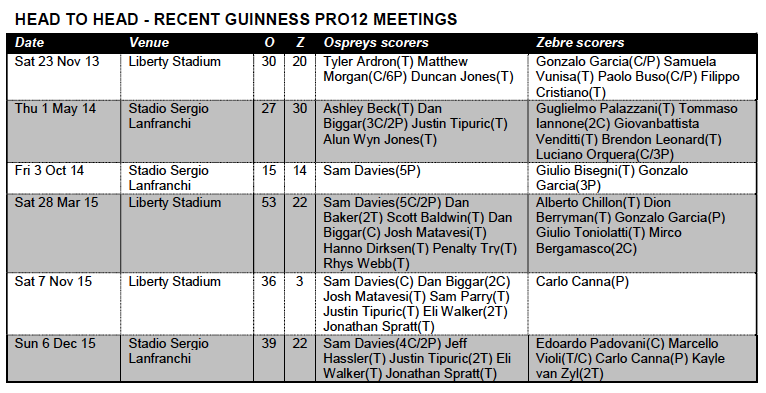