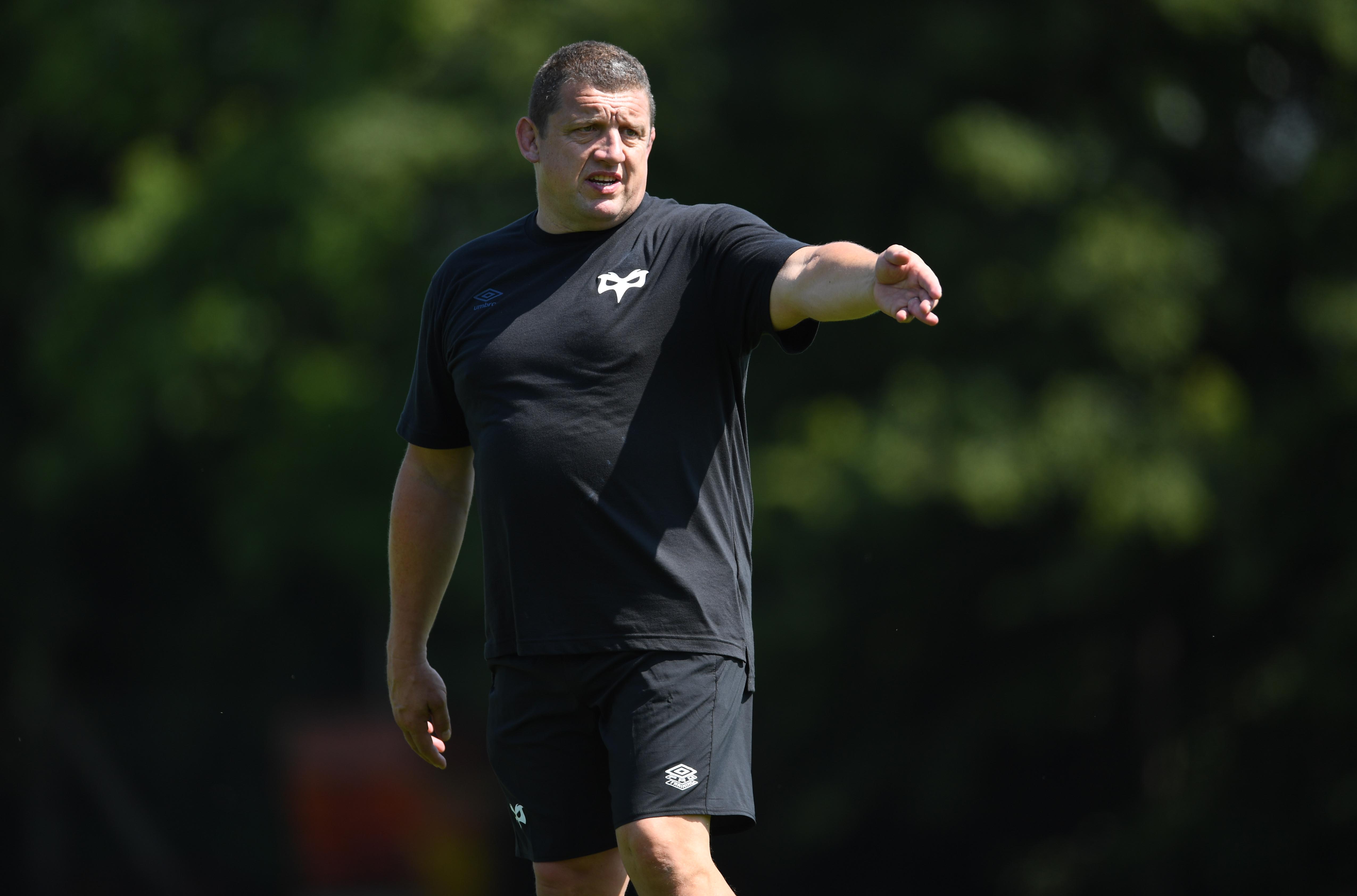 Hear the thoughts of Head Coach Toby Booth after yesterday's victory over the Dragons here:

“It was really pleasing the way we responded to what was a very difficult first 30 minutes a lot of which was our own doing. But when you come away from home to a place with crowds for the first time when we have players who haven’t played in front of crowds before, to come back from that sort of adversity was pleasing.

"The exciting thing is there’s a lot more to come. We were a bit sloppy and that looked like a week one game but we’re pleased to have won by not being at our best.”

“There was a period in the first half where we lost six sequences in a row, four of those came through our own ill-discipline. The first thing we spoke about was discipline and not over competing. It was a classic, we want to make a difference but you need to make sure you control that enthusiasm. We were very calm at half time we talked about growing up as a team and the exciting thing for me and the rest of the coaches is we grew up, we trusted each other and that bodes well when difficult moments come along in a game.”

“We make no secret about growing our own and having some experienced and some top class people who have been there and done it involved too. He has massive aspirations to play for Wales, so it was a good fit for us to have him join us as that mid field general if you like. He can help out the 10s and has that back three knowledge so he was an easy addition to make. He brings that same influence in training as he does to the game which is great to see.”

On supporters returning to the Swansea.com Stadium

“It’ll be the first time I’ll see an Osprey crowd so I’m quite excited about that, they can see that stuff live and get behind the team. Quelling the home fans is part of the experience and we did everything but that today, we actually encouraged them. If we can create an atmosphere at home and get people into the stadium it’ll be exciting for the boys and we want to make that a fortress which is important."

“Cardiff are playing well, they got a good win against a tough Connacht team so they’ll be bolstered and have that extra recovery time. It’ll be a big challenge but one we’re looking forward too.”