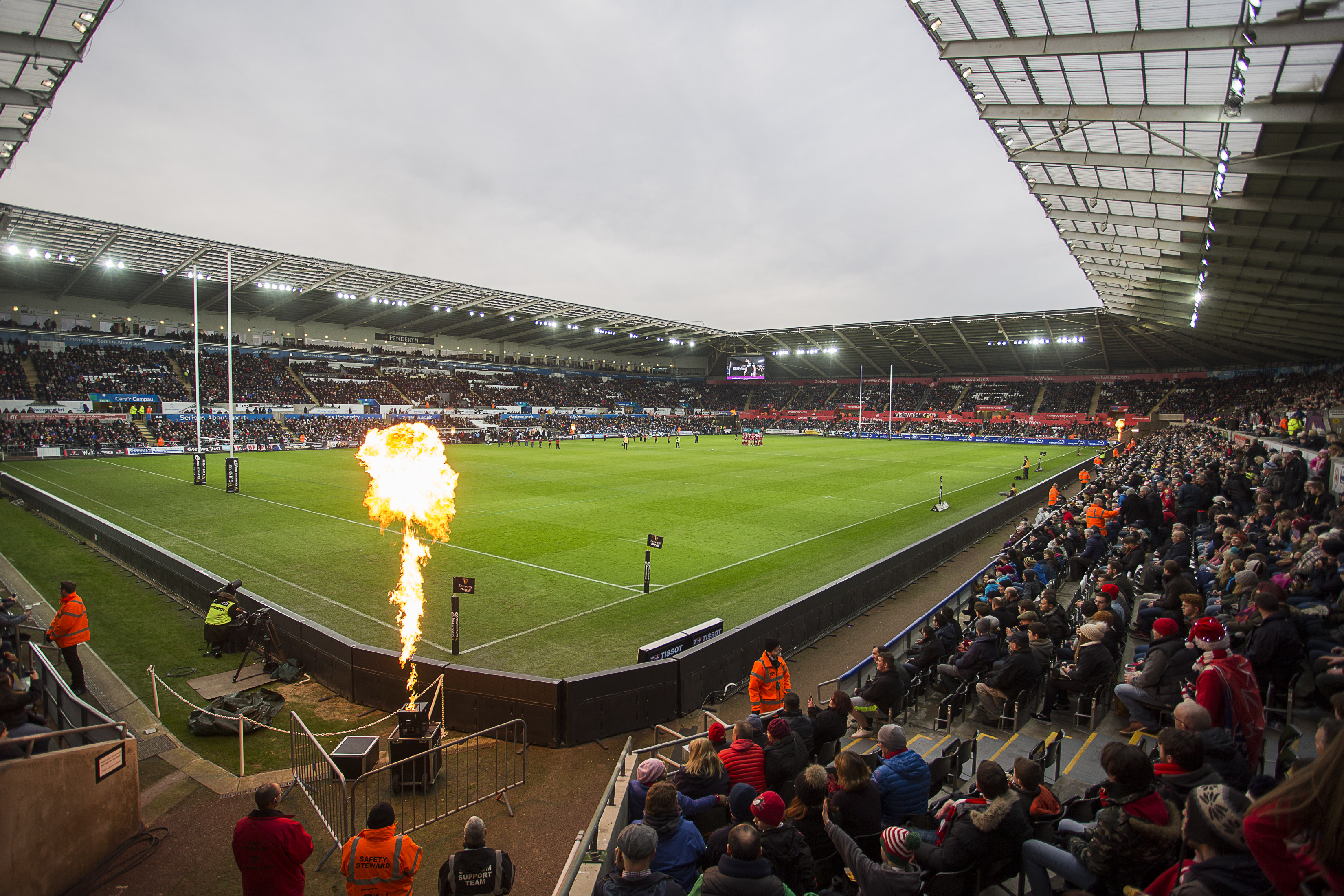 The suspension of the 2019/20 season of the Guinness PRO14 is now on an indefinite basis due to the COVID-19 outbreak.

The board of Celtic Rugby DAC met by teleconference this week and agreed upon a strict list of criteria that would enable the Championship to recommence. However, no decision on a definitive re-commencement date can be made until four key criteria can be met within our respective competing territories:

Due to the evolving situation, unfortunately the board had to take the further decision to cancel the Guinness PRO14 Final at Cardiff City Stadium, set to take place on June 20. Refunds will be made automatically to all who have already purchased tickets.

Full information on refunds will be available on https://www.pro14.rugby/final in the next 24 hours.

Proposals regarding how to restart the season will be reviewed in the near future. PRO14 Rugby is working with key stakeholders to carefully examine several proposals that can be implemented and delivered in order to close out the season – albeit at a later date.

Should any final played as part of the 2019/20 season will be hosted by the team with highest ranking based upon league records from this campaign.

When positive indicators on the criteria listed above PRO14 Rugby will provide another update.

Everyone across the Guinness PRO14 would urge fans and everyone involved in the sport of rugby to heed the directions from their local health authorities regarding the COVID-19 outbreak and play their part in staying safe.