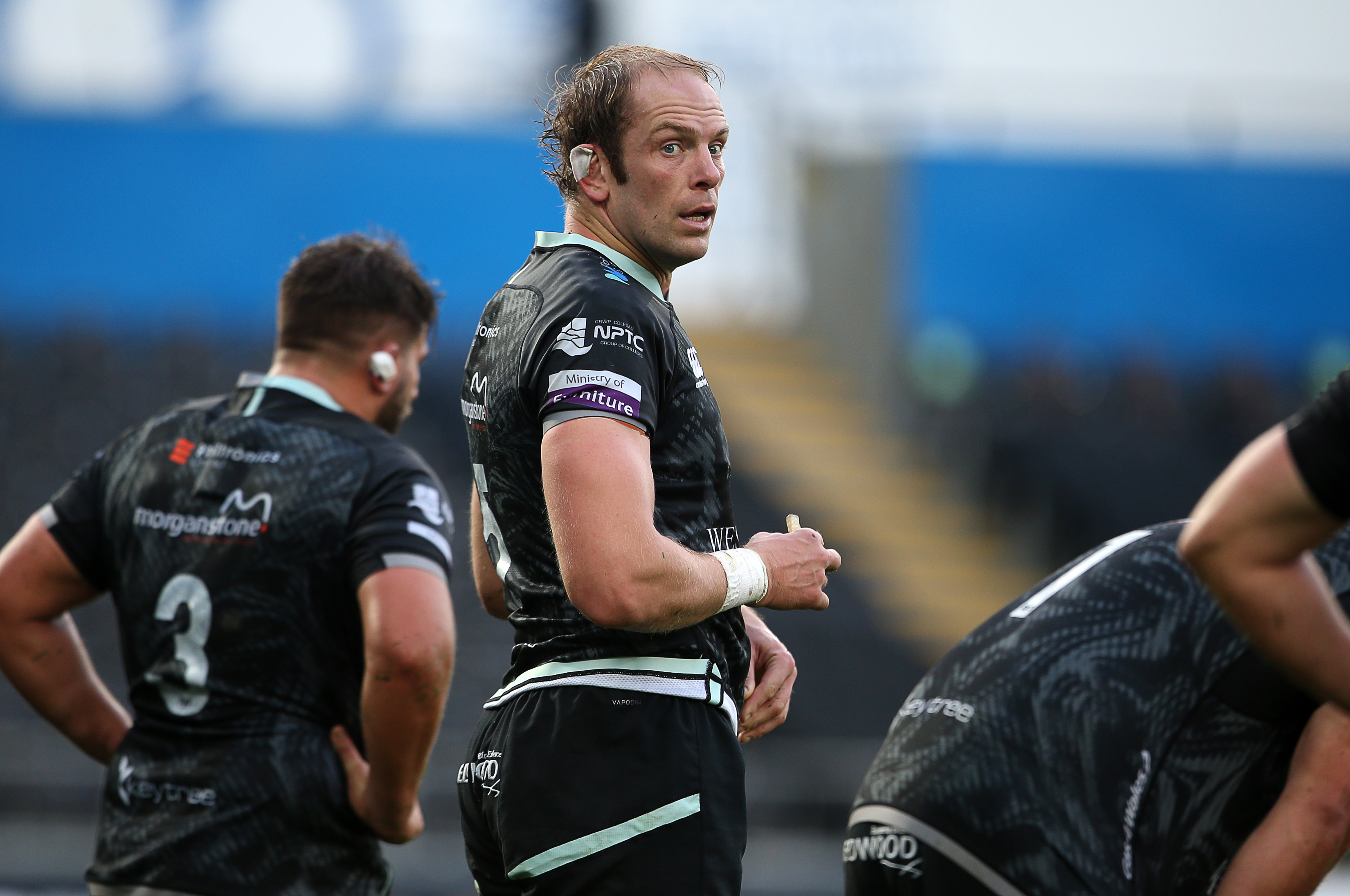 Alun Wyn Jones will bring his British & Irish Lions journey full circle when he returns to South Africa 12 years after first facing the Springboks, this time as captain.

Warren Gatland today named, Alun Wyn Jones as his Captain of the 37-man squad, alongside Ospreys Captain Justin Tipuric who was also named in the illustrious side.

Jones has won a world record 157 international caps and has featured in the last nine Lions Test matches, including captaining the team to victory in the decisive third Test against Australia in Sydney in 2013.

“I’m very proud and privileged. It’s obviously a huge privilege. To be selected in the squad is obviously where you want to be as a player. I had a call from Gats on Sunday,” said Jones.

“It was actually a missed call so I thought I had better call him back. We had a chat and he offered me the captaincy. I accepted, obviously. I’ve got a huge amount of pride to be able to add this to my CV but there is a huge amount of work for us to do when we get out there for the games.

“I told my nearest and dearest but kept it pretty tight. It’s nice that it’s out there now. The significance isn’t lost on me. A few of the home nations played South Africa at the last World Cup and to do it again is an honour.

“To go from my first tour in 2009 to now feels like a lifetime ago. I enjoy my sport and want to continue.”

The honour is the latest in a long line of accomplishments made by the second-row. Not only does he hold the all-time record of Test appearances, Jones has won Six Nations titles with Wales in three different decades, three of those being Grand Slams.

Support our boys from home by picking up the official British and Irish Lions merchandise from the Ospreys shop. Click here to buy now.