In Collier’s case, the former Cwrt Sart Comprehensive School and Neath Port Talbot College student has been recognised for his progress within the ‘B’ group of players at the region over the last two years, while Watkin, from Bridgend, joins six of last season’s Ospreys U18s squad who have already been handed the opportunity to step up from the Eyasses.

“We are delighted to be able to announce that Jordan and Owen have signed these contracts. We are totally committed to development from within and invest close to £1million a year into the regional pathway to ensure that we are true to our word in giving young, local talent like these two the opportunity to represent their home region.

“In Jordan’s case, he first signed a development two years ago and this contract is recognition of the progress he has made in that time while, for Owen, this represents a real opportunity for him to make that next step along the pathway. For both of these players, these contracts are a significant landmark of them, but they know that there is still plenty of hard work and endeavour in front of them if they want to become fully fledged Ospreys.

“With 16 Ospreys players away at the moment with their national squads preparing for the World Cup, Jordan and Owen have a great opportunity this pre-season to step up into the wider training group and show the coaches what they are capable of, and we wish them both the very best of luck.”

Collier is a versatile back rower capable of playing at 6, 7 and 8, who was capped by Wales at U18 level. After playing regional age-grade rugby he has already made 46 appearances for Neath, scoring 6 tries. He gained his first senior regional experience during 2014/15, with the Ospreys ‘A’ and then making his first XV debut in a PRO12 win over Connacht at the Liberty at the end of October. His first start came a week later, against Saracens at the Gnoll in the LV= Cup. 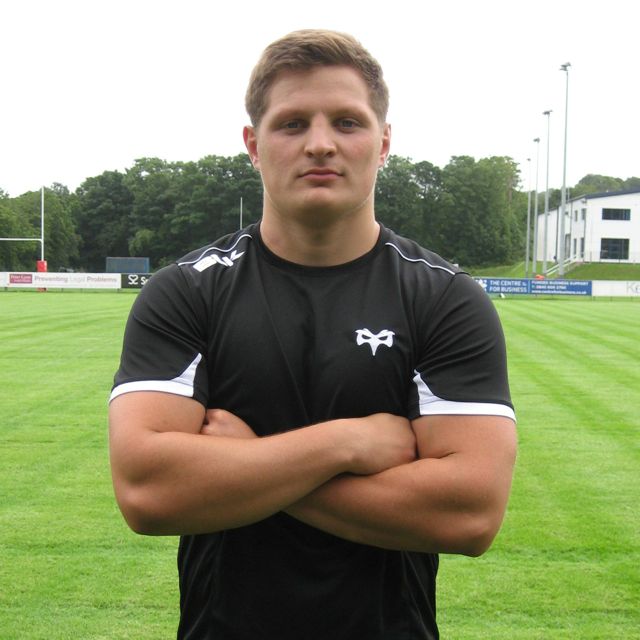 “I’m just concentrating on my rugby, working hard, and hopefully doing the right thing on the field. I’ve really enjoyed the last couple of seasons, I’ve learned a lot, and hopefully I’ve improved as a player. I want to try and establish myself now and I know that isn’t going to be easy with so many quality back row players here.

“This is a great opportunity for me, I couldn’t be any better in terms of personal development, learning from people like Tips, Kingy, Bearman, and now we have Lydiate and Delve as well. It’s immense to be able to work with players like that, it’s experience I wouldn’t get anywhere else.”

After helping the Ospreys U18s to the WRU title at the end of January, scoring two tries in a 43-14 win over the Blues in the final, Watkin made his Bridgend Ravens debut in January.

Already capped at U18 level, he has been an ever present in the Wales U20 squad during 2015, playing in all 10 Six Nations and Junior World  Championship fixtures, scoring two tries. 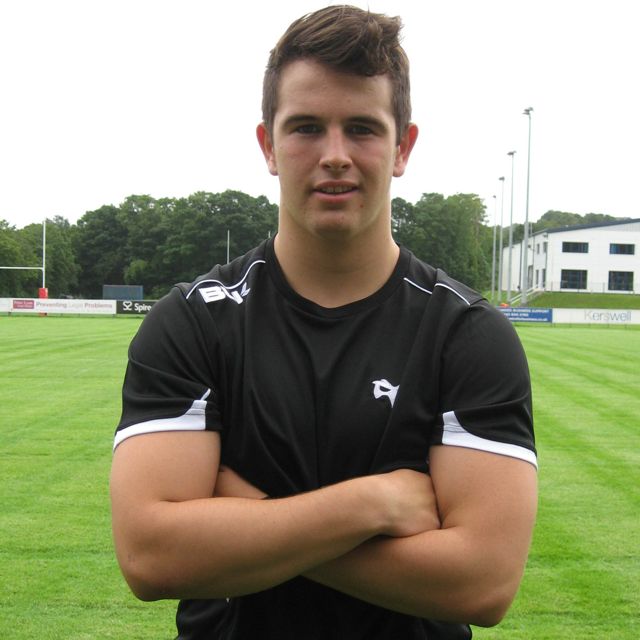 “It’s a real privilege to be given the chance to play for the Ospreys, and is as much about my parents for all the running around they’ve done to get me to rugby over the last few years, and everything they’ve put into it, as it is about me.

“I just want to work at it now and make sure I take this opportunity. I don’t want this to be as far as I go and the highlight of my career. I want to be an Osprey.

“This is where the real hard work starts now, I realise that. I want to give it everything. If I keep pushing and make the right impression then, hopefully, the reward will be there for me.”