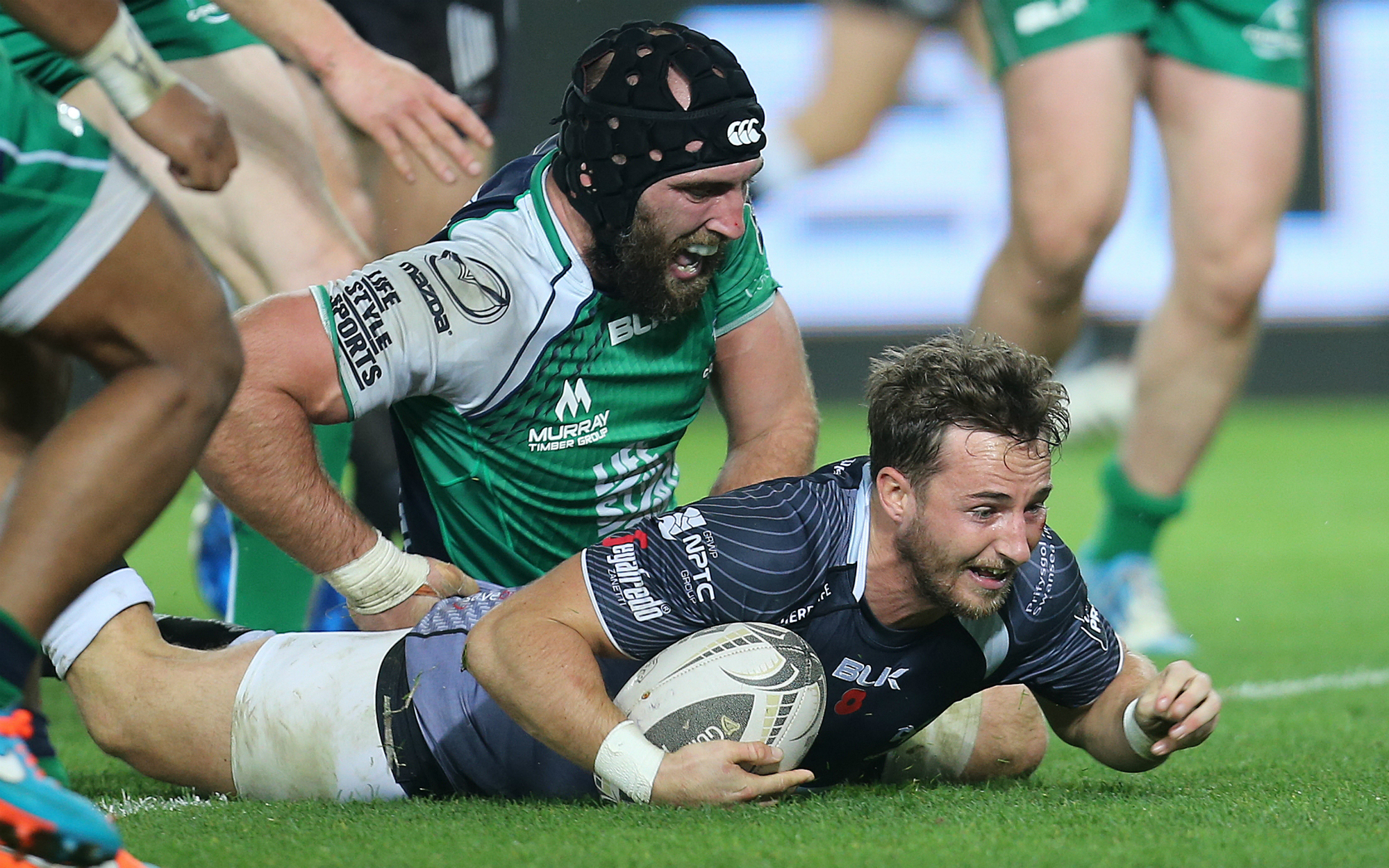 Halloween is believed to have its roots in an ancient Celtic tradition of remembering the departed and warding away evil spirits.

Traditions include trick-or-treating, wearing costumes, carving pumpkins, and playing games; rugby is not normally among the list. However, by pure coincidence, a tradition is slowly emerging at the Ospreys. Of our four Halloween fixtures over the years, all have been against Irish opposition; all have been at home; and three have been against Connacht.

We're looking back at #match371, five years ago to the day, when the Ospreys claimed one of 22 victories over the Galway based side. Lloyd Ashley led the side out that evening, and Scott Otten was just 20 years old when he made his appearance from the bench. He replaced Sam Parry in the front row, which included Duncan Jones, who has since cemented his place as the Ospreys' skills coach.

Ospreys were convincing winners in that encounter, with Jeff Hassler and Martin Roberts crossing for a try each, and 16 points through the boot of Sam Davies.

We can't wait to welcome Connacht to the Liberty Stadium once more, and we've a formidable home record against the visitors to boot. Ospreys and Connacht have faced off thirteen times (unlucky for some!) at the Liberty Stadium, with an almost perfect record of twelve wins. The only home loss was a 26-11 loss a week before Halloween in 2015.

Time will tell whether this Saturday will be a trick or a treat for those in black...

Don't forget, if you have an Ospreys v Connacht match ticket, you can purchase a limited edition 500th game commemorative badge from the Club Shop from 3pm.

Be a part of history, buy your ticket to our 500th game here.