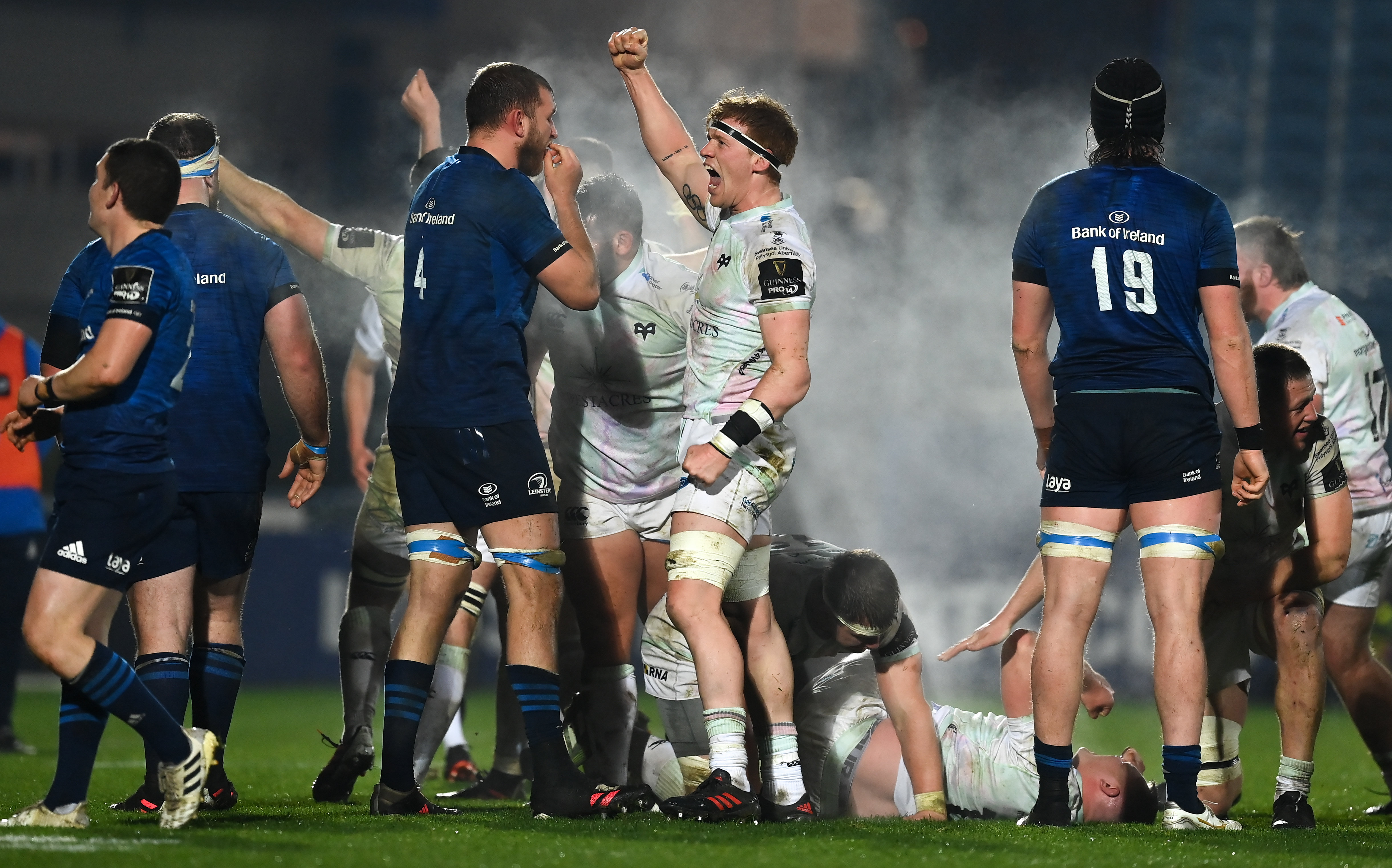 The Guinness PRO14 Rainbow Cup will kick-off on the weekend of April 24 with fixtures for the first three rounds now confirmed.

Three weekends of derby action will be followed by cross-hemisphere fixtures where the existing Guinness PRO14 teams will face the Vodacom Bulls, the Emirates Lions, Cell C Sharks and DHL Stormers for the very first time.

Ahead of the British & Irish Lions tour to South Africa, these games should help to ignite the rivalries that will play out in the summer when the Lions and the reigning World Champion Springboks go head-to-head.

Changes to scheduling and format of the Guinness PRO14 Rainbow Cup have been made to limit travel where possible with the opening three rounds accounting for derby fixtures across Ireland, Italy, Scotland, South Africa and Wales.

Rounds 4 to 6 will see the four South African ‘Super’ franchises play their away games in Europe and those fixtures will be confirmed once all appropriate travel approvals have been confirmed by the relevant authorities and governments.

This format means that no teams from Europe will travel to South Africa for Guinness Rainbow Cup games. A total of six rounds (eight games per round) will take place with all teams ranked in a single league table.

The top two teams will then play each other in the Guinness PRO14 Rainbow Cup Final on June 19. PRO14 Rugby is currently consulting with our broadcast partners to select kick-off times and will confirm the scheduling as soon as possible.

Ospreys Fixtures in the Rainbow Cup