The two outstanding fixtures from the weather-disrupted Guinness PRO14 Round 17 take place this weekend in Belfast and Parma.

Ulster host Glasgow Warriors at Kingspan Stadium and the Ospreys travel to Italy to take on Zebre.

Warriors confirmed their home spot in the Final Series Semi-Finals with their emphatic win over Connacht last time out, the only question is who they will play, and Ulster are still in the mix to qualify from Conference B.

Ospreys are set for a European Champions Cup Play-Off place, whilst Zebre will be hoping to set a new record for victories in a PRO14 season. 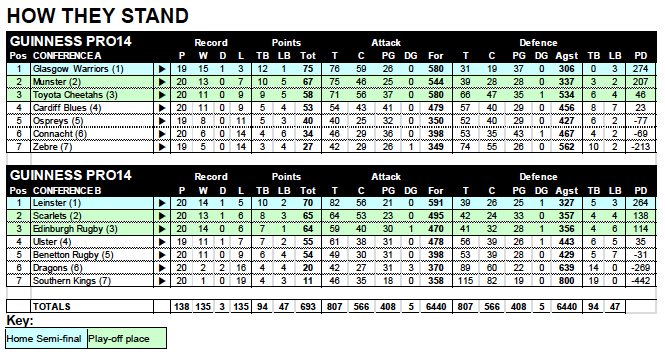 Ulster (B4) take on Glasgow Warriors (A1) at Kingspan Stadium (KO 18:05). Ulster have to win both their remaining games with bonus points if they are to have any hope of overhauling Edinburgh in third spot of conference B, and that is then dependent on another result going their way.

They also need to distance themselves from Benetton Rugby who are only one point behind them in the table, to ensure they qualify for the Champions Cup Play-Off place at the end of the season. Visitors Glasgow Warriors however have the luxury of knowing they have already claimed a home Final Series Semi-final spot

Zebre will be looking for another way to make history this weekend and could record their highest number of victories in a PRO14 season. Ospreys could be looking for the result from Belfast to confirm who they will face in the Champions Cup Play-off. 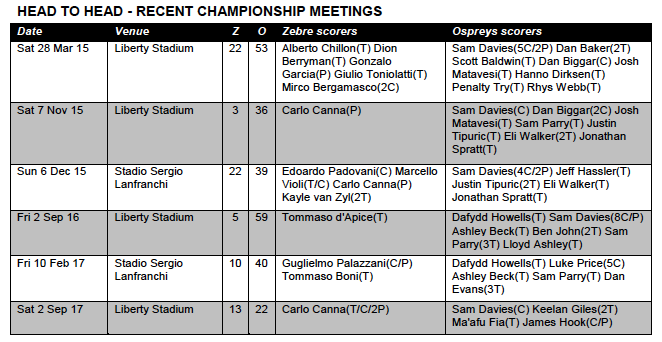 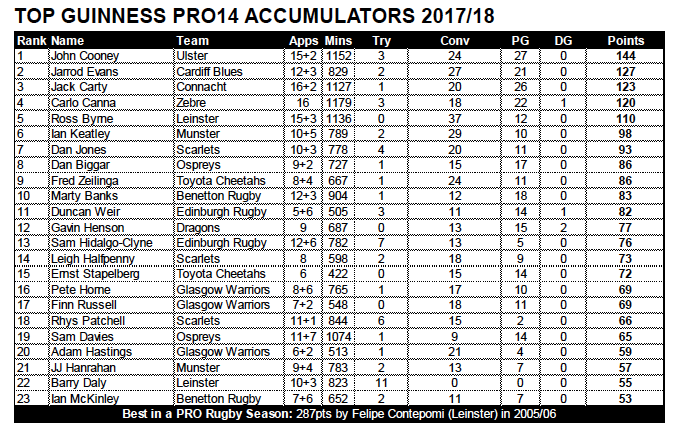 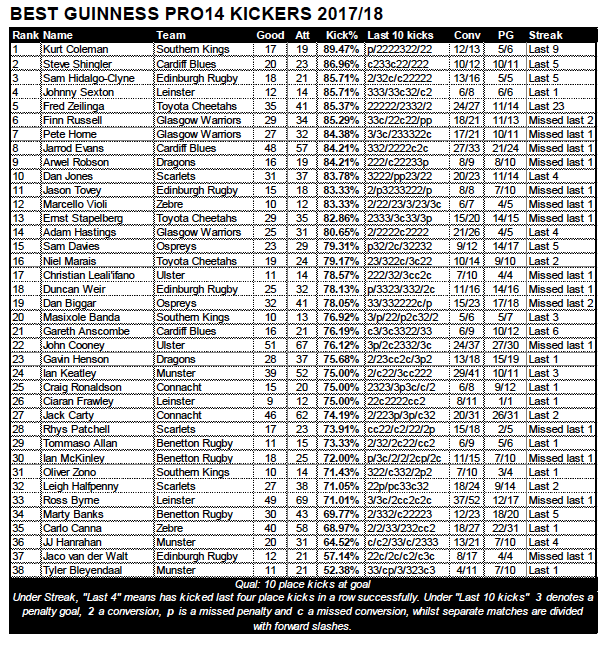 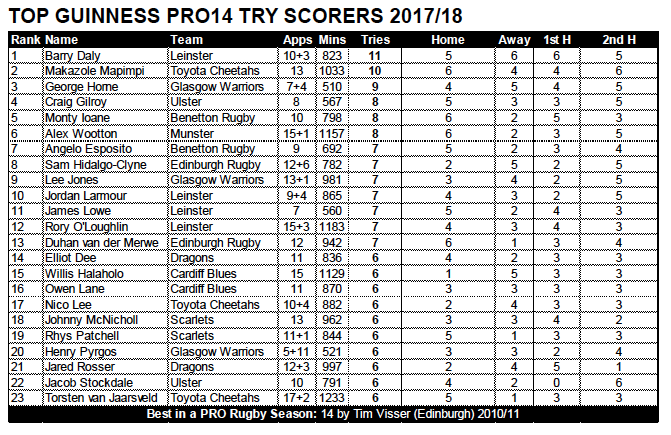