Derby games will make headlines as the next Guinness PRO12 Big Weekend takes place across Italy, Ireland, Scotland and Wales.

The traditional rivalries always add to the intensity and many of the teams are going into this round off the back of some strong form in European competition.

Round 11 takes place across the Festive period and the first Italian derby of the season is just one of the many highlights. Zebre Rugby completed the double over Benetton Rugby Treviso last year and Kieran Crowley’s team will be eager to stop that trend in front of a big crowd at Stadio Monigo which will be shown live on Eurosport Italia.

Connacht will travel to Belfast to take on Ulster at Kingspan Stadium where they are still seeking their first victory since 1960 and both teams will be battle-hardened after strong performances in Europe.

Cardiff Blues and Newport-Gwent Dragons will be eager to shake some unwanted runs of form with neither having won against another Welsh region this season while Glasgow Warriors arrive at BT Murrayfield for the 1872 Cup eager to claim their first win in the Scottish capital since 2013.

Scarlets will face a daunting task when they make the short trip east to take on Ospreys at Liberty Stadium where the home team have won every game this season with a try-bonus point. However, Scarlets are serious form at the moment having won their previous last seven games in the Championship. 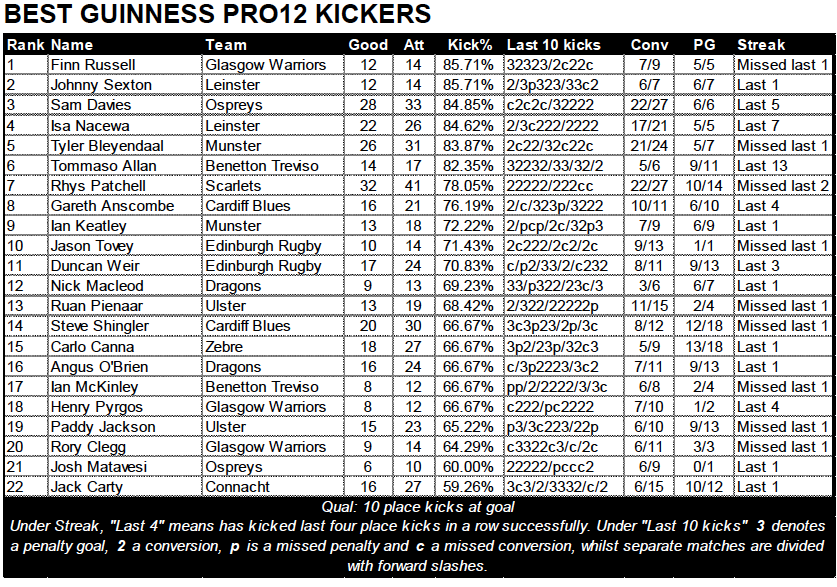 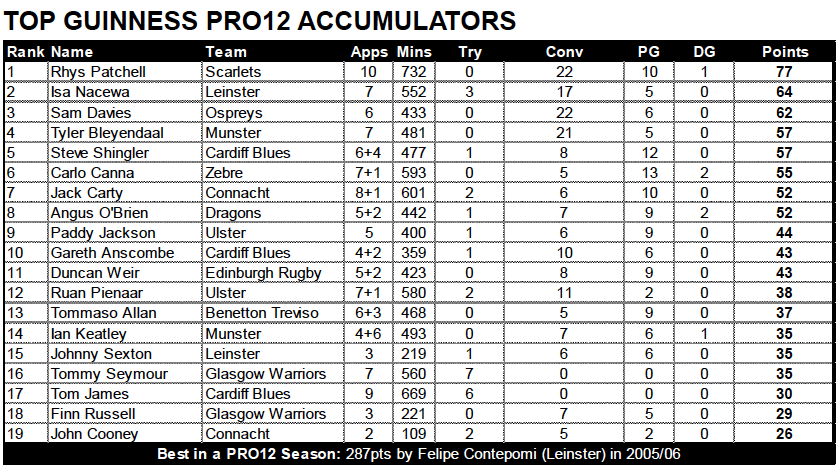 Buy tickets for the BIG one on Tuesday 27th December at www.ospreysrugby.com/buytickets