It’s all change at the top of the Guinness PRO12 Championship table after Round 16 with Leinster now in first place just one point ahead of the Ospreys.

The gap between the top four teams has shrunk to eight points as the race to reach the Guinness PRO12 Final on May 27 in Dublin intensifies.

With the final half dozen rounds approaching clubs across the Guinness PRO12 are now sizing up their potential finishing positions where rewards such as home Semi-Finals, Champions Cup berths and European play-off spots provide plenty of motivation.

Current champions Connnacht entertain Zebre in Galway and with Pat Lam’s men on a run of three wins from three, another victory would keep alive their outside chances of earning an automatic place in the Champions Cup.

Edinburgh Rugby will look to turn their form around when Ospreys visit the Scottish capital where they have left with just one win in their last nine visits. Edinburgh will be desperate to deliver a home win for the black and red faithful at Myreside, but with Ospreys currently in possession of second place there will be no let up from Steve Tandy’s team.

In Belfast, Ulster host Benetton Rugby Treviso where they will look to set a record by securing a fourth bonus-point win in a row meanwhile Newport-Gwent Dragons travel north to face Glasgow Warriors seeking a win in Scotstoun which they have not managed since 2013.

Meanwhile, Munster will be out to recover lost ground when they visit Cardiff to take on the Blues, however, Danny Wilson’s men have won their last two fixtures against the Irish province and will be keen to back-up last week’s vital win against Edinburgh. 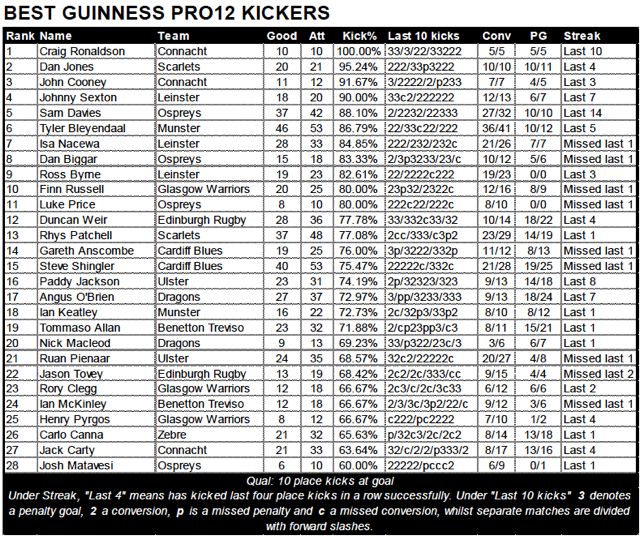 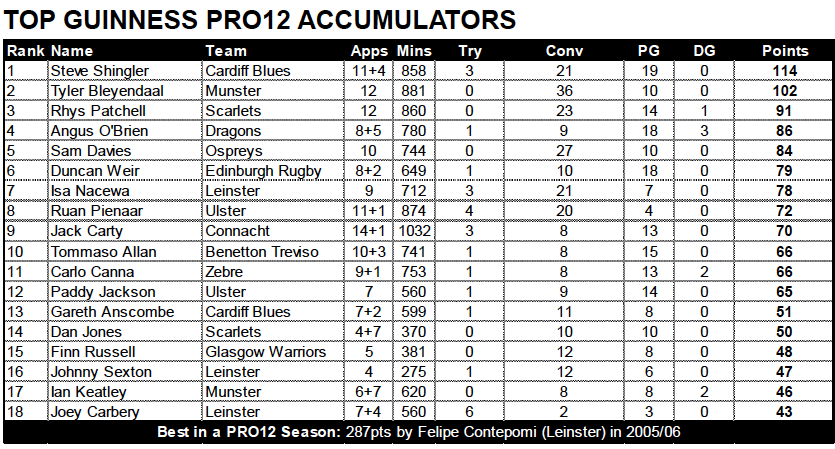 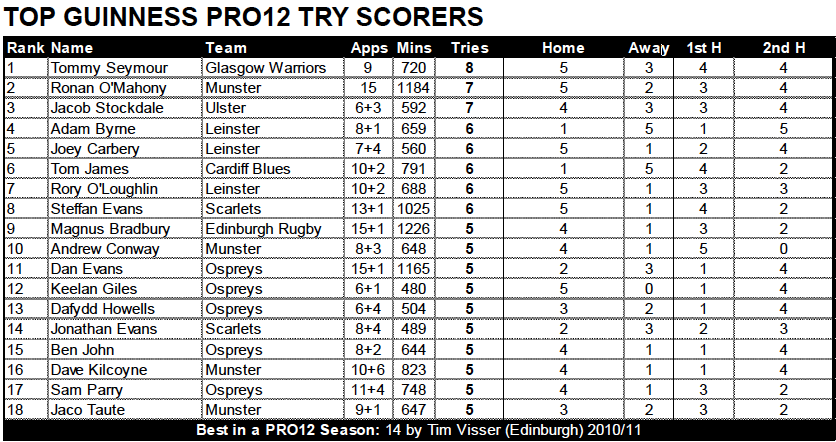